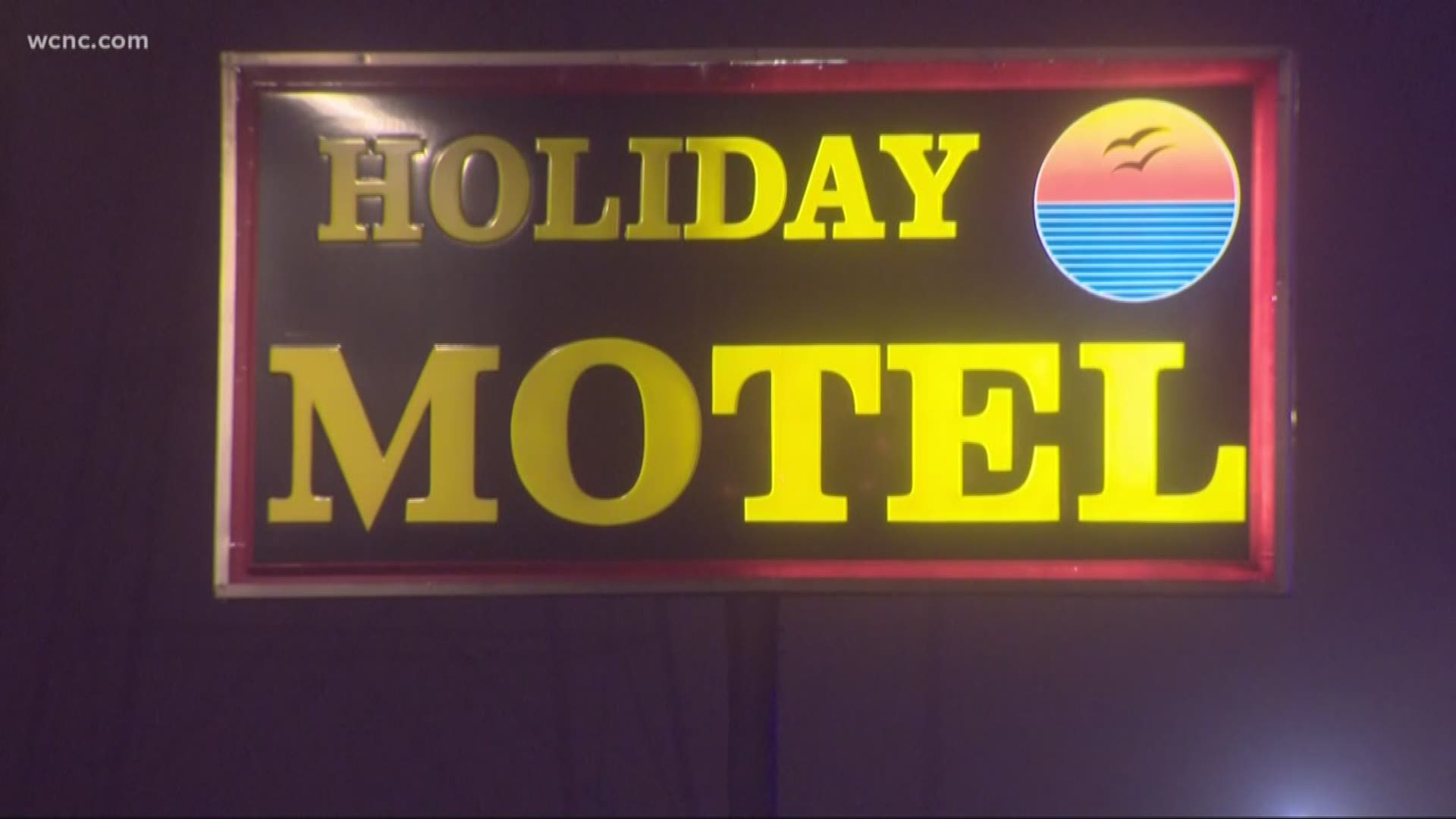 CHARLOTTE, N.C. -- Charlotte-Mecklenburg Police are investigating after a person was shot and killed in a motel room in the 6000 block of North Tryon Street in Charlotte.

The incident occurred around 2:30 a.m. at the Holiday Motel, the victim identified as Justin Fuller, 25, was pronounced dead on the scene by Medic.

Police believe the suspect was in the room with the victim and several subjects before leaving only to return a short time later and shoot the victim when he opened the door.

CMPD homicide detectives have charged 35-year-old Demarco Crawford with the murder of Fuller. He was arrested then transported to the Law Enforcement Center and interviewed by detectives on Sunday, November 25.

Stay with WCNC.COM for the latest on this developing story.