The YMCA plans to open its doors at three Charlotte locations to give kids ages 13-18 an alternative to hanging out on the streets. 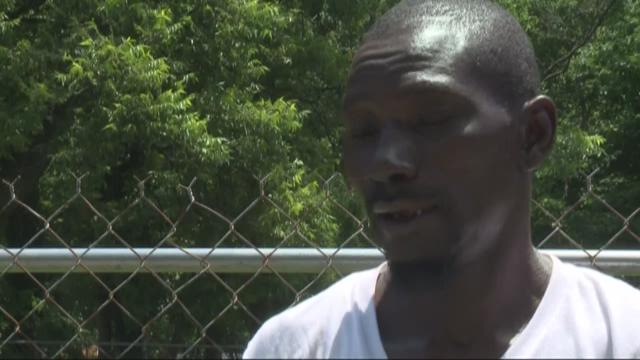 CHARLOTTE, N.C. -- In an effort to curb rising violent crime numbers in Charlotte, CMPD and the YMCA are partnering to give teenagers a safe place to spend summer evenings.

The YMCA plans to open its doors at three Charlotte locations to give kids ages 13-18 an alternative to hanging out on the streets.

The partnership, called Summer of Opportunity, is the result of months of collaboration between the YMCA and CMPD, and received financial support from the city council.

From 8 to 11 p.m. on Thursday, Friday and Saturday nights all summer long, teens will have the chance to play sports, swim, hang out with friends and develop relationships with police officers and engaged community members.

CMPD plans to staff officers at the locations in west, northwest and east Charlotte. They also plan to help ensure that teenagers make it home safely at the end of the evenings.

"We believe in the fierce urgency of now," says Todd Tibbits, director of the YMCA of Greater Charlotte. "It's time that we as a community get in the way and ensure that every child has access, has opportunity, that every kid deserves."

The goal is to extend the program to one that is available year round. YMCA leadership also want to recruit 350 community volunteers to take an active role in the teenagers' lives, serving and mentors and positive examples.

In recent months, the city of Charlotte has seen its homicide rate climb 89 percent. History shows that crime often spikes in the summer, particularly among youth who are not in school.

"Idle minds are the devil's playground," says Major Diego Anselmo. "Well, thanks to the YMCA, they're not gonna be idle."