Police have arrested Santonio Azanier Eskridge, who they say fatally shot a 14-year-old girl on Sept. 14. 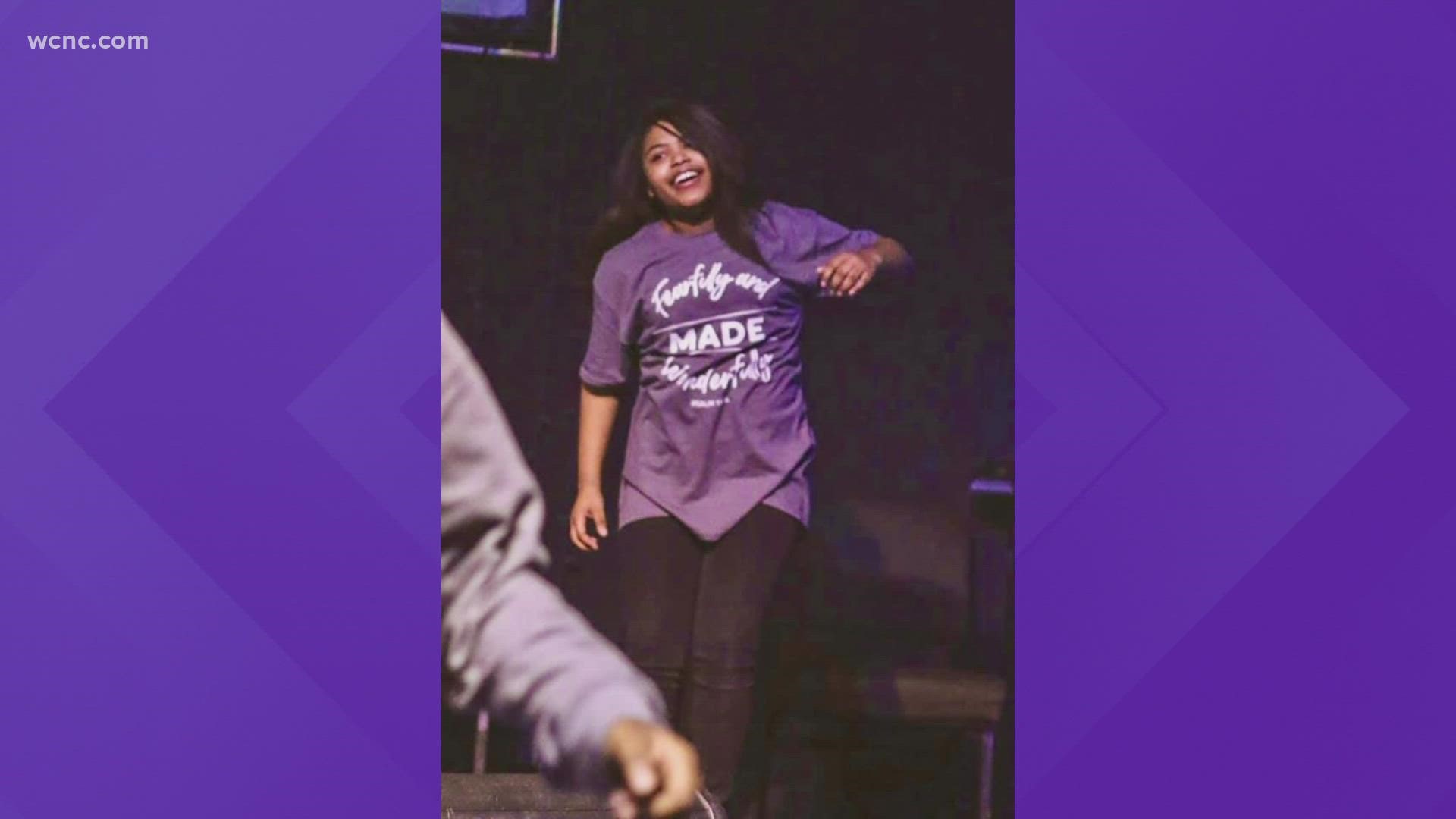 Detectives say the initial call around 1:18 p.m. came in for a medical emergency along North Chester Street, near West Page Avenue. However, police on-scene determined the girl had been shot, and she was taken to a hospital for treatment. She died of her injuries at the hospital, however.

The shooting is now being investigated as a homicide.

➡️ Update at 2:30 p.m.- Shooting in 300 block of N. Chester Street now investated as a homicide. GPD investigation in...

Detectives spent the afternoon looking for a 2013 or 2014 white Chevrolet Impala with temporary license plates and a dent on the left rear bumper. It was labeled as a suspect vehicle, which police say was seen leaving the area.

Just before 5:45 p.m., officers said they found the vehicle abandoned in a neighboring county.

On Wednesday, the police department released more information. Officers said the victim was Nivia Danner of Gastonia, and she had traveled to a business along Chester Street with 19-year-old Santonio Azanier Eskridge. Police say Eskridge pulled the trigger before driving away from the scene; The car that was found Tuesday afternoon reportedly belonged to him.

On Wednesday, the Gastonia Police Department said Eskridge had been located and is now in police custody.

Destiny Church, located along York Highway in south Gastonia, lamented Danner's death in a Facebook post on Tuesday. The church said she was part of their youth ministry and loved singing.

Please join us in praying for the family of Nivia Danner, our youth ministry, our church family, and our community as we...

Piecing the timeline together

"As part of the investigation, they're going to try to determine why a 14-year-old was here in the 300-block of North Chester Street as opposed to being at school," Goodale said. "What are the circumstances that led up to her being shot here in the parking lot?"

Nicholas Rodgers, the owner of Rodgers Bail Bonding, said several people pulled up to his business in the Impala.

He said one of them went inside to pay for a person's bond.

All of a sudden, his staff said they heard a scream and went outside where they found the girl with a gunshot wound.

Rodgers said the car was gone.

"I definitely want to send my love and support and my condolences to the family," Rodgers said. "At this time, the investigators and detectives are doing their job to try to figure out what happened to this young lady, and our prayers and thoughts are with the family."

Because the suspect is still being sought, his mugshot is being shown.