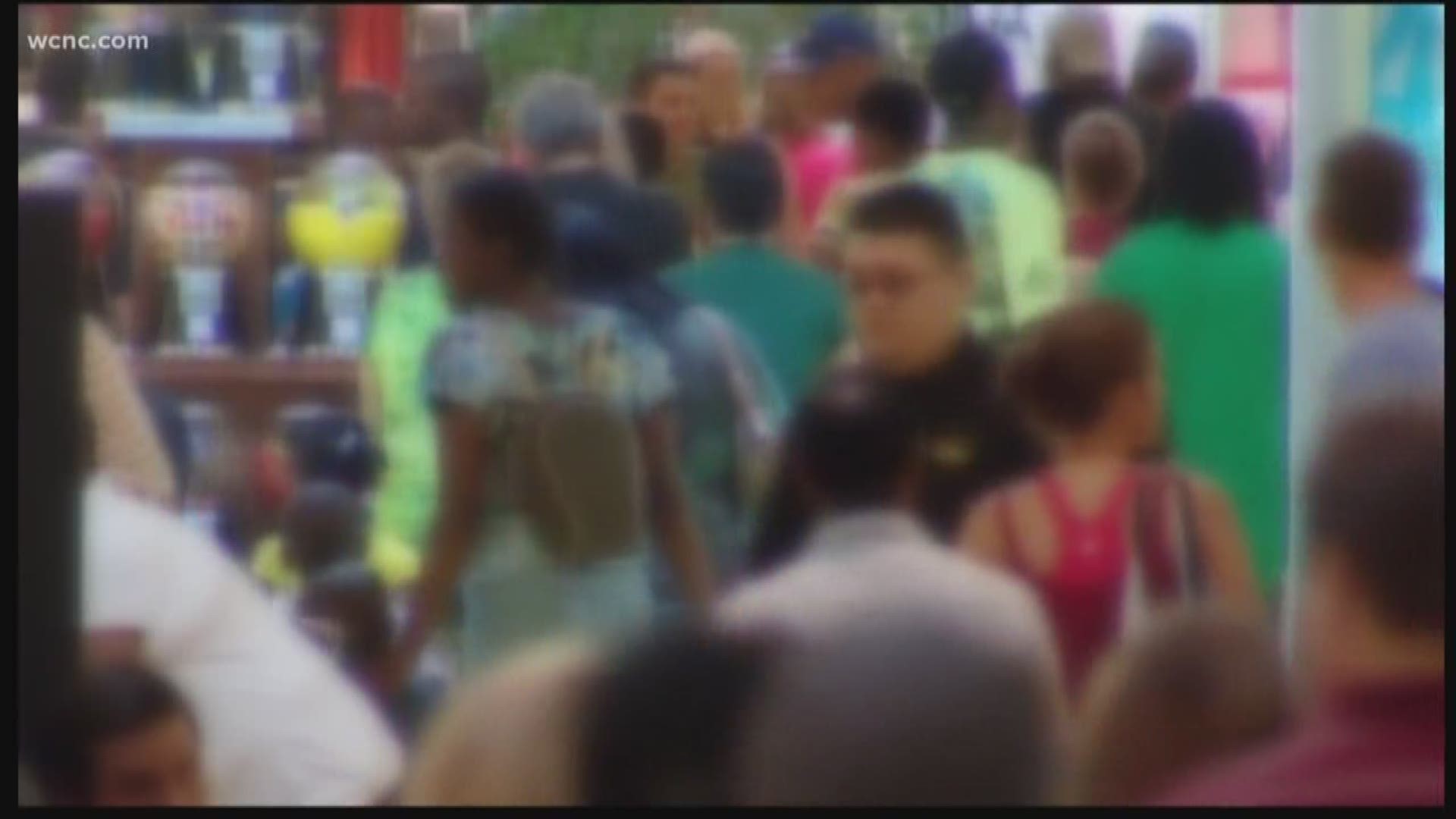 CHARLOTTE, N.C. — There are growing concerns over a potential dark side to the NBA All-Star weekend in Charlotte.

Officials say both the NBA All-Star Game and CIAA basketball tournaments are large-scale sporting events that could be magnets for human traffickers, with police out in full force and on high alert.

Authorities say buyers and sellers come from all walks of life. Most victims are women, but men can fall victim, too.

Human trafficking is the second-largest crime worldwide and during this year's Super Bowl week in Atlanta, 33 people were arrested for sex trafficking over a four-day period.

And with Charlotte preparing to host two major events, authorities believe traffickers may try to take advantage of the venues, hotels and areas just off the interstates, otherwise known as trafficking hot spots.

'I was catfished on social media, then sold for sex for 3 years.'

Saving Girls | Teens are being bought and sold for sex, but you can help

Selling Girls | 'There is a problem here in Charlotte'

This suburban dad paid for sex with 25 girls. Why?

She vanished right near the local high school; then she was sold for sex