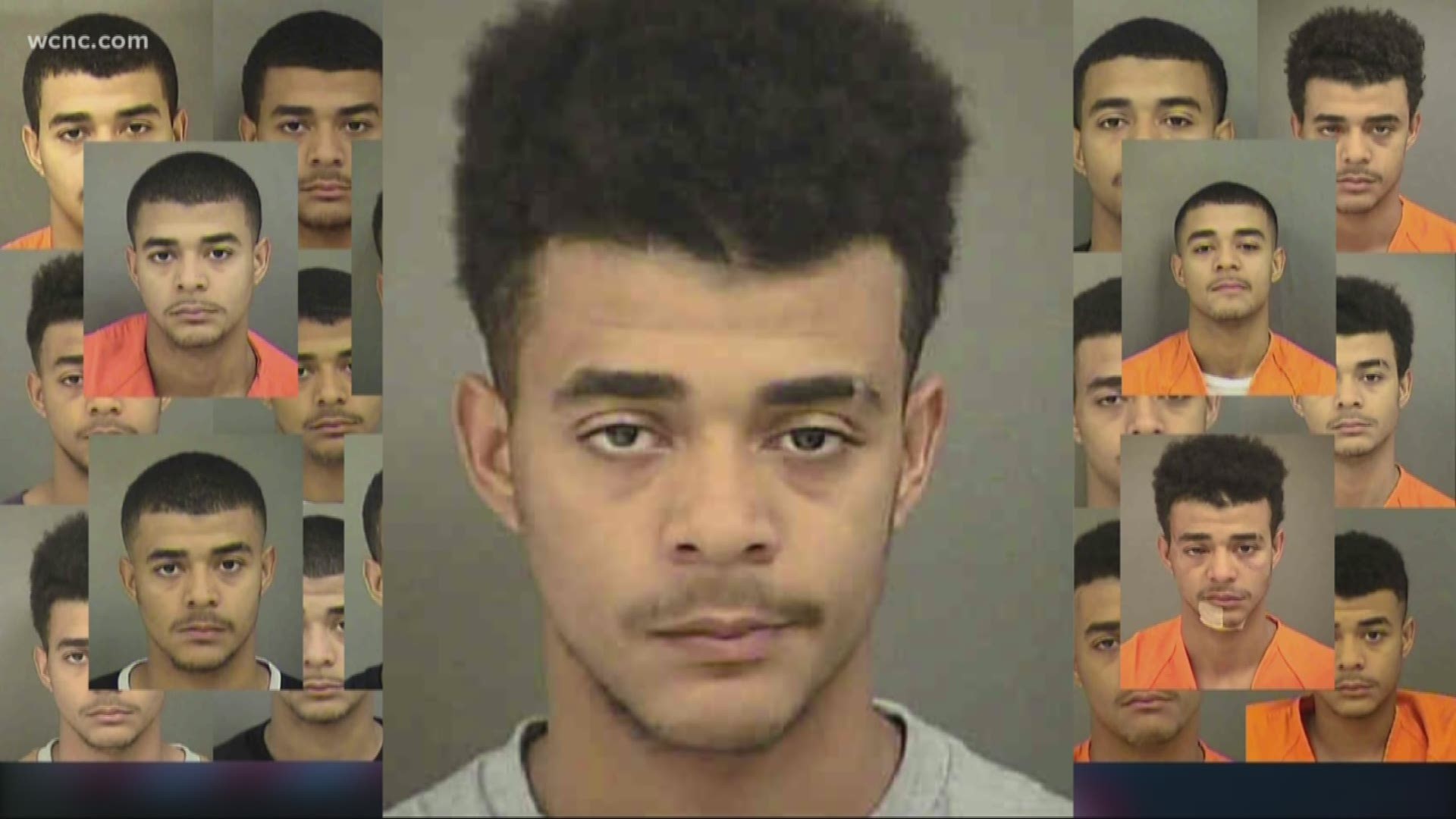 CHARLOTTE, N.C. — NBC Charlotte has learned a man accused of attacking three CMPD officers during and after his arrest has 63 arrests on his record and was wearing an electronic monitor.

It happened at 2nd and Charles on South Blvd. When an officer tried to put Mackey in handcuffs, police said he started fighting and tried to run away.

Then, on the way to jail, he attacked two officers and tried to escape again, according to investigators.