A man is accused of boarding a CMS bus and then attacking a female. 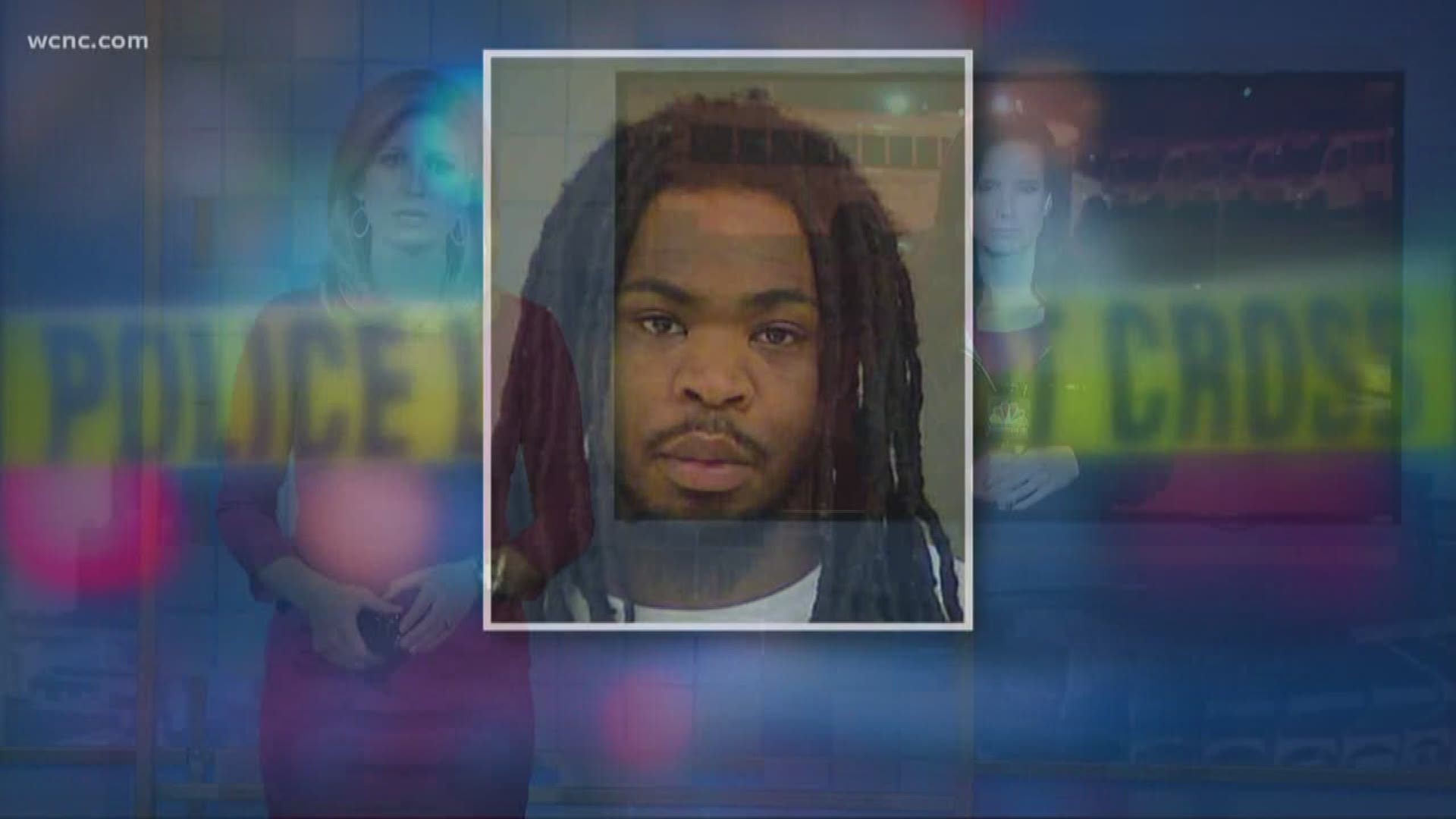 CHARLOTTE, N.C. -- A man is accused of boarding a Charlotte-Mecklenburg Schools bus, shoving a female bus driver and then slapping a student Wednesday morning.

Charlotte-Mecklenburg Police responded to a call of an assault taking place inside a school bus that was heading to Albemarle Middle School around 8:30 a.m. Tavares Perkins, 28, forced his way inside the CMS bus, shoved a female bus driver who was trying to stop Perkins from reaching the students and then slapped a male student, according to CMPD.

According to a message sent to the school's parents, no one was seriously hurt and the students were dropped off at school as scheduled.

Perkins was later apprehended and was charged with assault on a female, simple assault and tresspass-impede school bus.

This is Principal Perry with an important message about an incident which occurred on your child’s school bus this morning.

As the bus stopped to pick up students, an adult boarded the school bus. Law enforcement arrived and the case is under investigation. No one was seriously injured, and your student was later brought to school as scheduled. It is a trespassing violation for anyone unauthorized to board a school bus, this matter is now a law enforcement issue.

If you have any questions please do not hesitate to contact me. Thank you for your support of Albemarle Road Middle School."

Officials did not release the identity of the male student because of his age.