Man arrested in shooting that left 1 dead, 3 others hurt in Union County

Police are investigating a shooting that left a man dead and three others injured in Union County early Sunday morning. 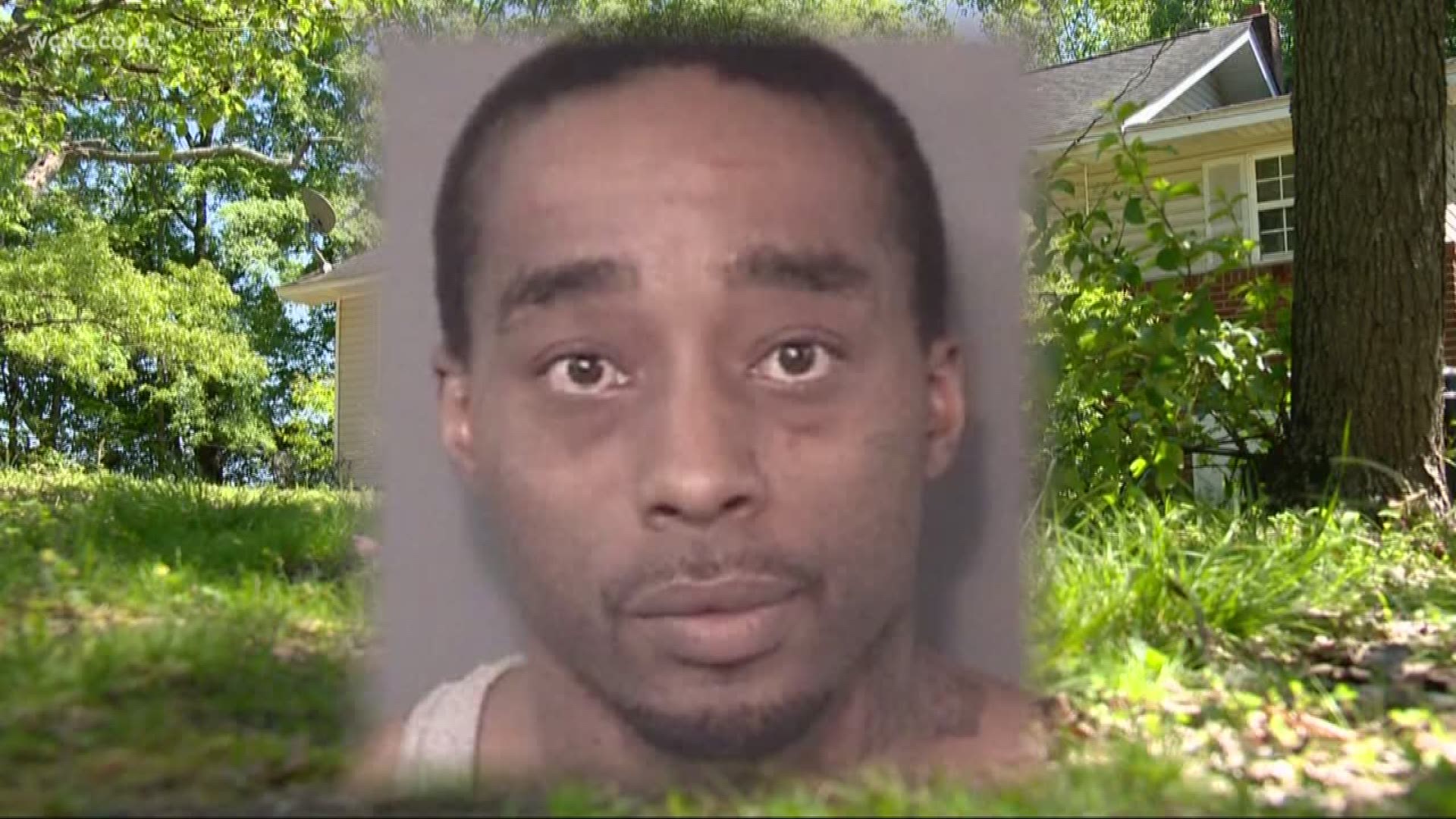 UNION COUNTY, N.C. -- Police arrested a man wanted in connection with a shooting that left a man dead and three others hurt in Union County last month.

Torey Brooks, 36, was taken into custody without incident on May 16 after tips led investigators to his location, according to authorities.

Monroe Police responded to a call of a shooting in the 1500 block of Massey Street on April 29. Upon arrival, found the body of 22-year-old David Duncan Jr. inside the residence's kitchen area.

During the investigation, three people showed up to area hospitals with gunshot wounds. According to police, 49-year-old Rene Lowery was treated and released from CMC Union and 41-year-old Joshua Robinson and 26-year-old Jessica Gibson were both transported to CMC Main. Police later determined that the three individuals were all shot at the same location on Massey Street.

Following investigations, Monroe Police and the State Bureau of Investigation issued a warrant for Brooks. He was wanted for first-degree murder, three counts of assault with a deadly weapon with intent to kill, inflicting serious injury and possession of firearm by felon, according to Monroe Police.

As the investigation continues, the mother of one of the victims wants to know, "why?"

Duncan's mother, Melissa Lee, was inside when shots rang out.

"I'm still in shock," Lee said. "Everyone liked David. He was always happy."

After the shooting, Gibson was treated and released from the hospital and Robinson was in critical condition.