The victim was taken to the hospital after being shot near the intersection of Cedar Street and 5th Street early Thursday. 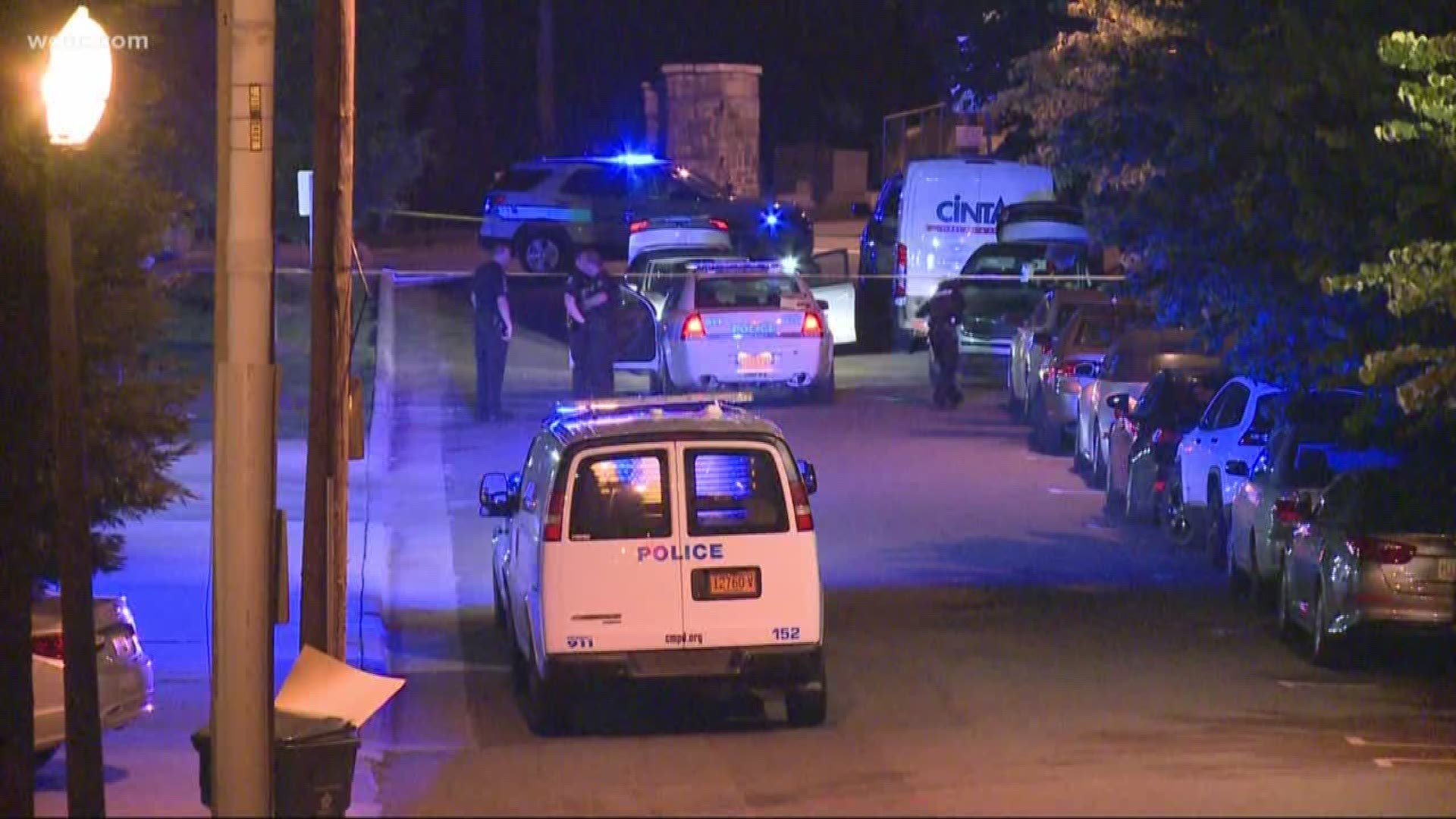 CHARLOTTE, N.C. — A man was taken to the hospital after being shot in uptown Charlotte early Thursday, police said.

Charlotte-Mecklenburg Police were called to a reported disturbance in a car in the area of Cedar Street and Fifth Street near Johnson & Wales University around 2:30 a.m. When officers got to the scene, they found a man who had been shot in the leg. He was taken to the hospital and is expected to be OK.

Police said another man in the car may be connected to the shooting. CMPD has not released any suspect information or announced any arrests.