One dead after shooting in Statesville

Police said a crowd of over 50 people were present during the homicide. 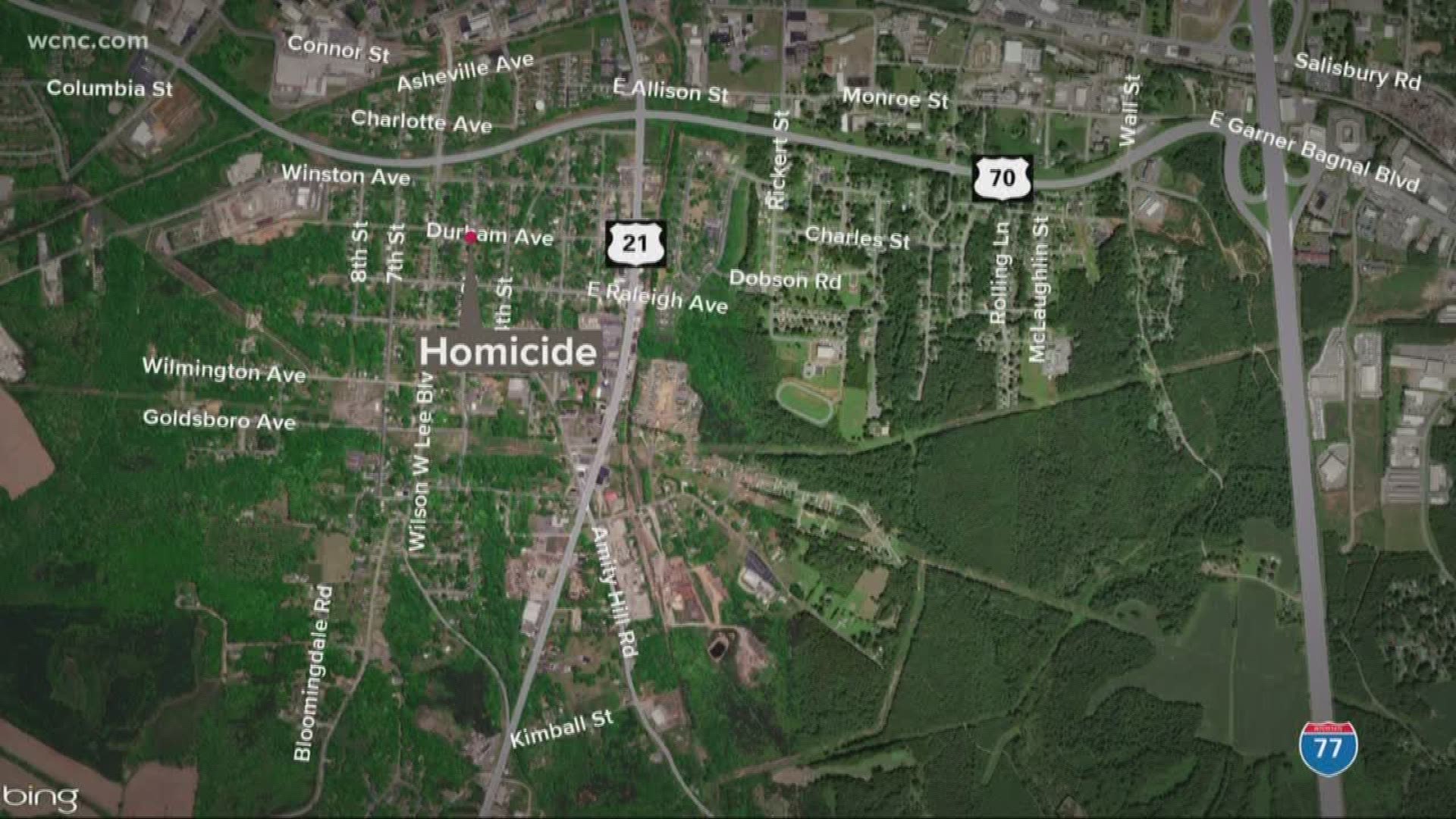 STATESVILLE, N.C. — Statesville Police confirm one person is dead after a shooting during a gather overnight Saturday morning.

Officers responded to 1100 block a Fifth Street just after 2:30 a.m. after hearing several shots in the area. When officers arrived to the location they found a woman lying in the street suffering from a gunshot wound.

Police said a crowd of over 50 people were present at the scene of the homicide.

Police did not mention any suspect information.

Stimulus check calculator: See how much you'll likely be getting