Police said when they got to the scene, they found a victim with an apparent gunshot wound. The victim was pronounced dead on the scene by Medic. 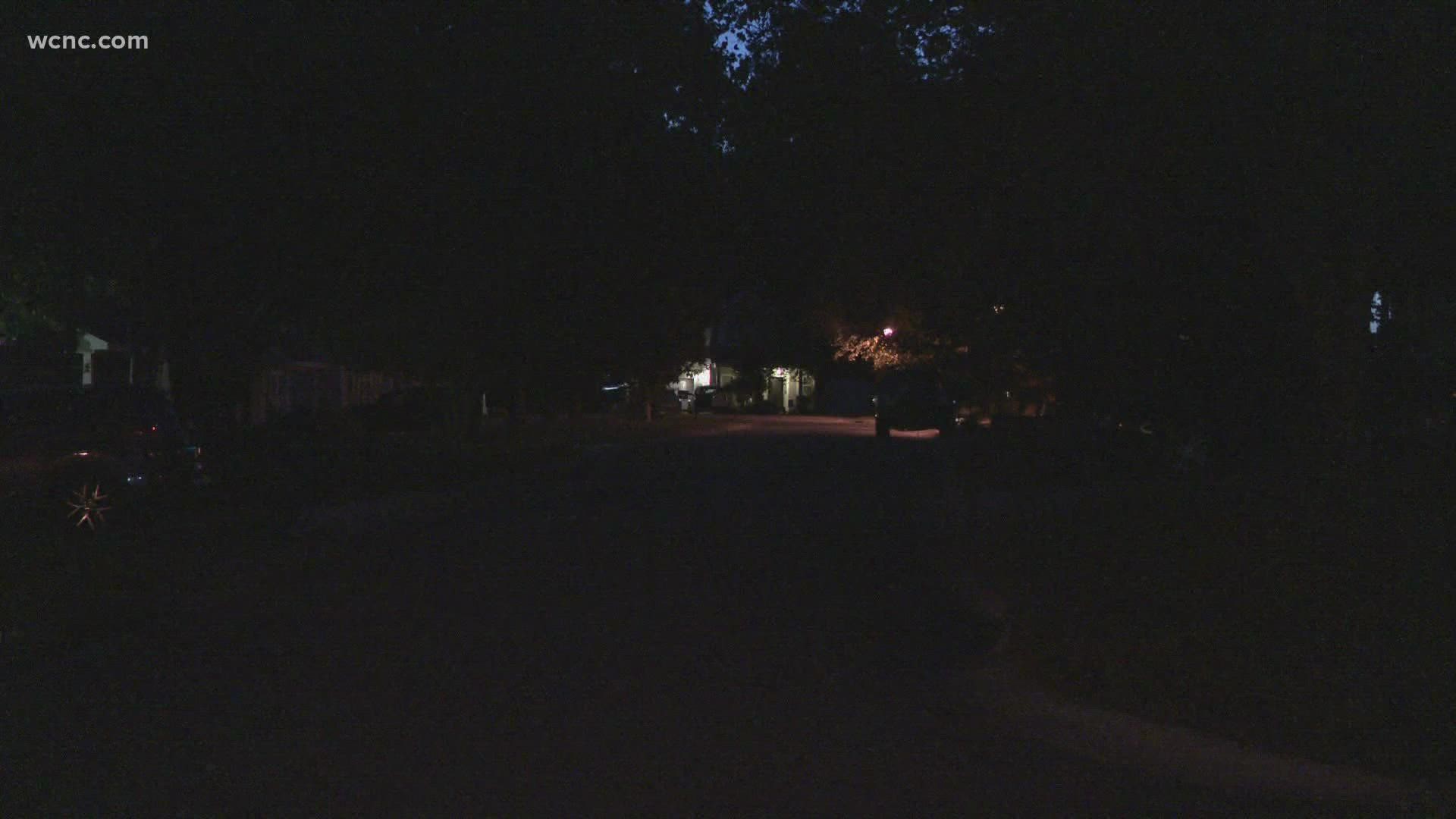 CHARLOTTE, N.C. — One person is dead following a shooting in north Charlotte early in the morning on Oct. 17, the Charlotte-Mecklenburg Police Department reports.

According to police, the incident happened near the 6900 block of Aulton Link Court in north Charlotte shortly before 12:30 a.m.

Police said when they got to the scene, they found a victim with an apparent gunshot wound. The victim was pronounced dead on the scene by Medic. He has since been identified as 42-year-old Damian Oliver; his family has been notified of his death.

On Oct. 25, CMPD homicide unit detectives charged a 16-year-old for the murder. Due to the age of the suspect, he has not been publicly identified at this time.

Anyone with information about this incident is asked to call 704-432-TIPS and speak directly to a Homicide Unit detective.  Detective B. Sinnott is the lead detective assigned to this case.  The public can also leave information anonymously by contacting Crime Stoppers at 704-334-1600 or http://charlottecrimestoppers.com/. 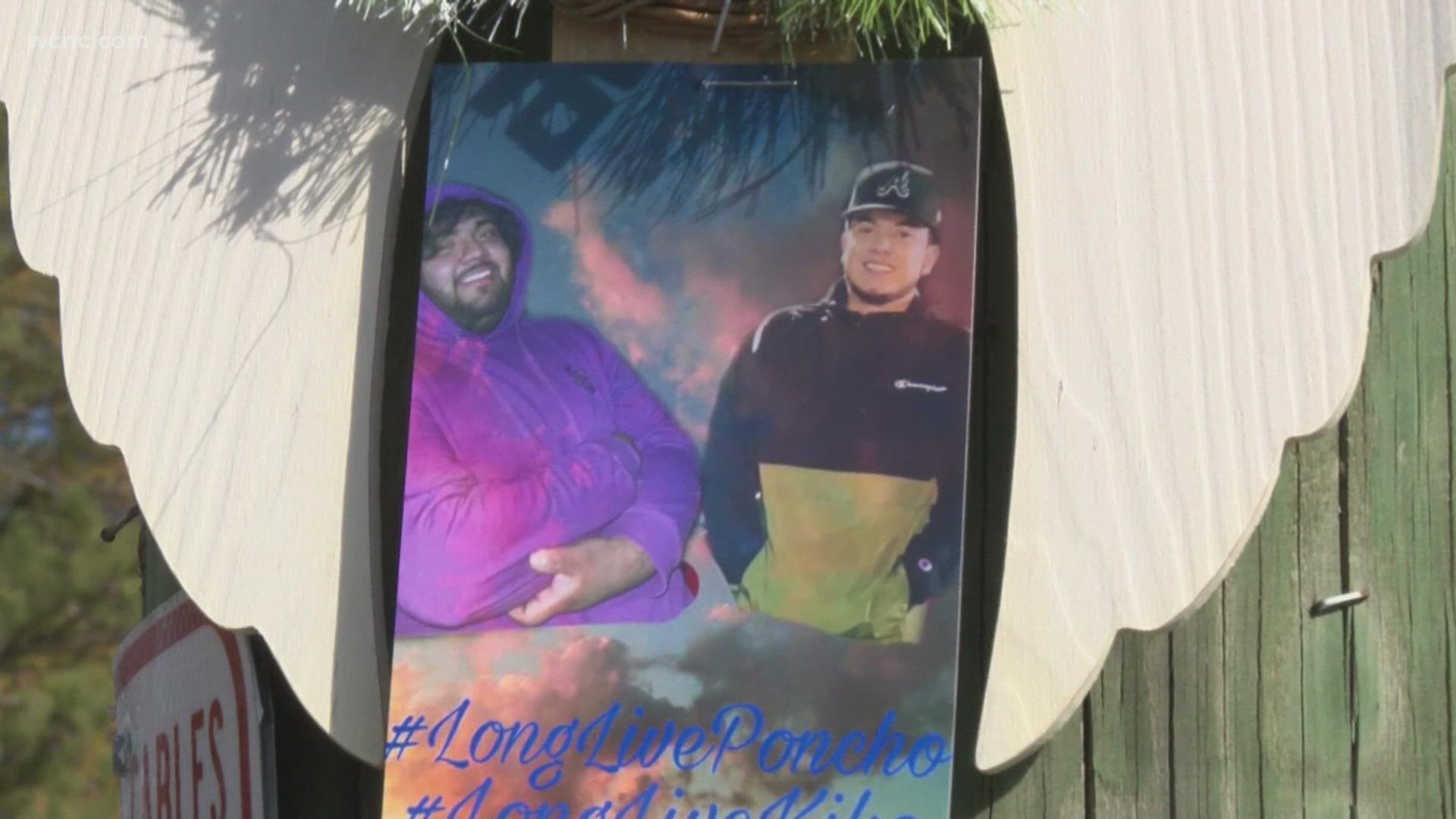