Woman arrested for murder of another woman in northwest Charlotte

A witness told police the victim and suspect got into an argument that escalated to the killing. 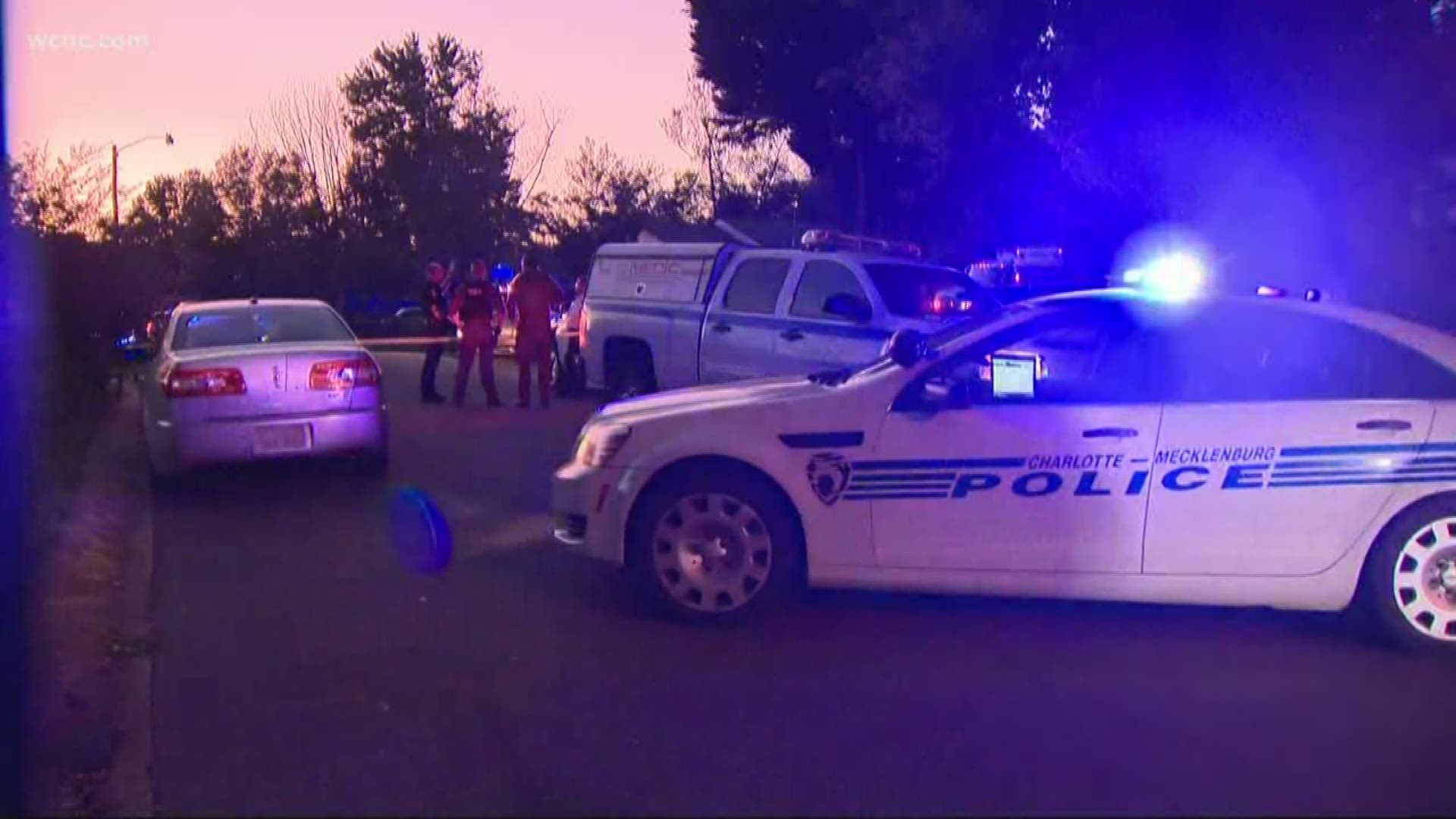 CHARLOTTE, N.C. — A woman has been arrested for her involvement in the murder of another woman in northwest Charlotte, the Charlotte-Mecklenburg Police Department reports.

According to police, 32-year-old Samantha Williams was charged with murder for her involvement in the death of 51-year-old Lillie Mae Stewart. Williams was interviewed by Homicide Unit detectives and has since been transferred to the custody of the Mecklenburg County Sheriff’s Office where she has been charged with murder and possession of a firearm by a convicted felon.

Officers were called to a home in the 3600 block of Fagan Way a little after 7 p.m. When police got to the house, they found the woman with traumatic injuries. The victim, identified as 51-year-old Lillie Mae Stewart, was pronounced dead at the scene by Medic.

Detectives said both women knew each other and were in the house when they started arguing. Police say the argument escalated and ended up in the front yard, where the woman suffered her fatal injuries. Neighbors said they heard gunshots during the incident, but CMPD has not determined the victim's cause of death.

Other news stories from wcnc.com:

UNCC gunman: I did it to avoid student loan debt