One person killed in deputy-involved shooting in Watauga County

Deputies responded to a service call in the 2100 block of Hardin Road in reference to a man trying to break into homes Saturday. 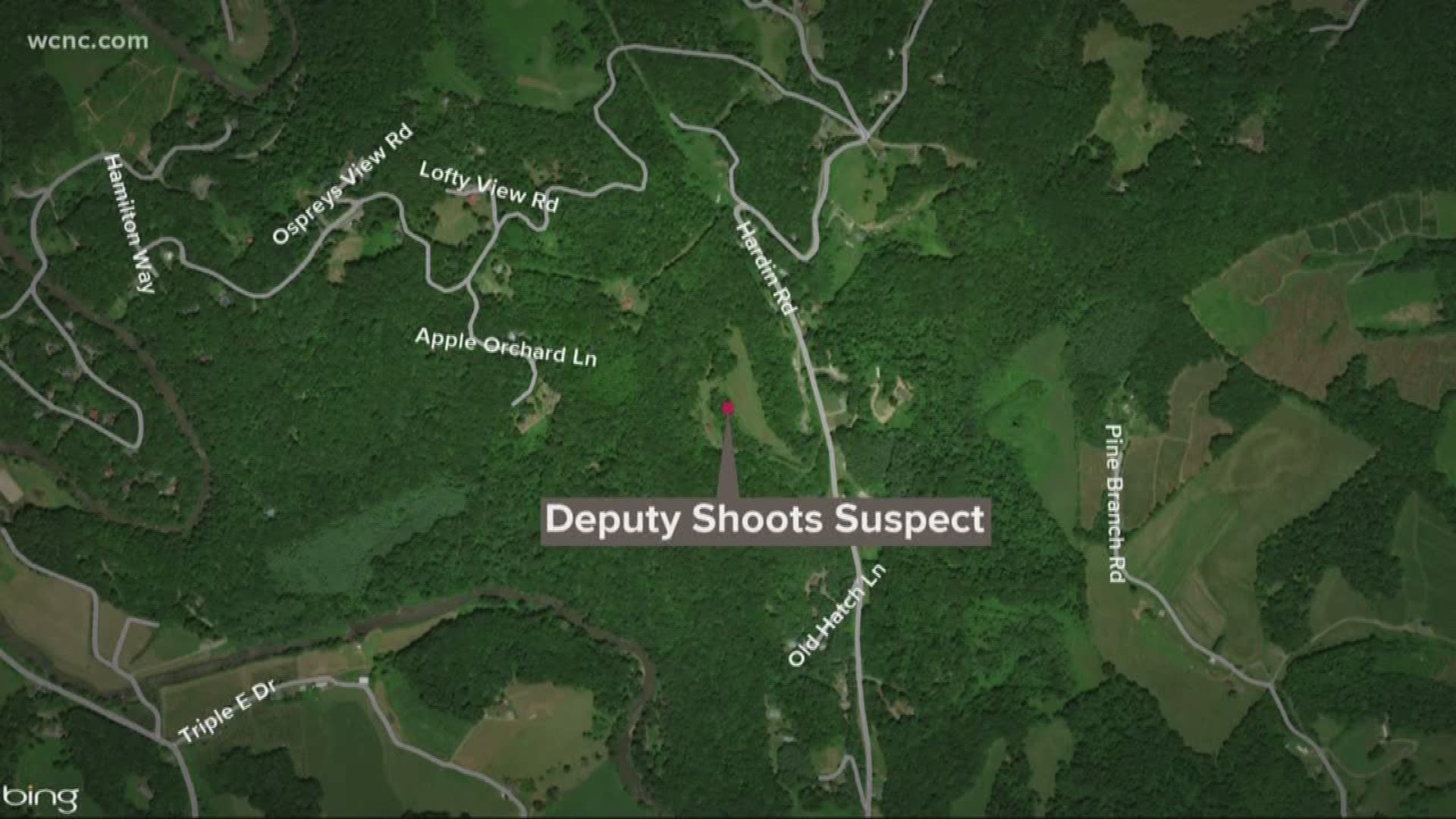 WATAUGA COUNTY, N.C. — According to Watauga County deputies, they responded to a service call in the 2100 block of Hardin Road in reference to a suspicious male attempting to break into homes in the area on Saturday.

When deputies arrived and began checking for the suspect, they encountered a male walking in the roadway.

The sheriff said a deputy stepped out of his car to speak with the individual and was attacked.

The two got into a violent struggle and the deputy shot the male suspect, sheriff said.

Watauga sheriff confirmed he later died from his injuries at Baptist Hospital in Winston Salem.

As NCSBI is investigating the incident, the deputy has been placed on administrative leave per WCSO protocol.

This is a developing story. Stick with NBC Charlotte for the latest as more information becomes available.