The driver of the vehicle initially left the scene, but later contacted the police department. No charges have been filed at this time. 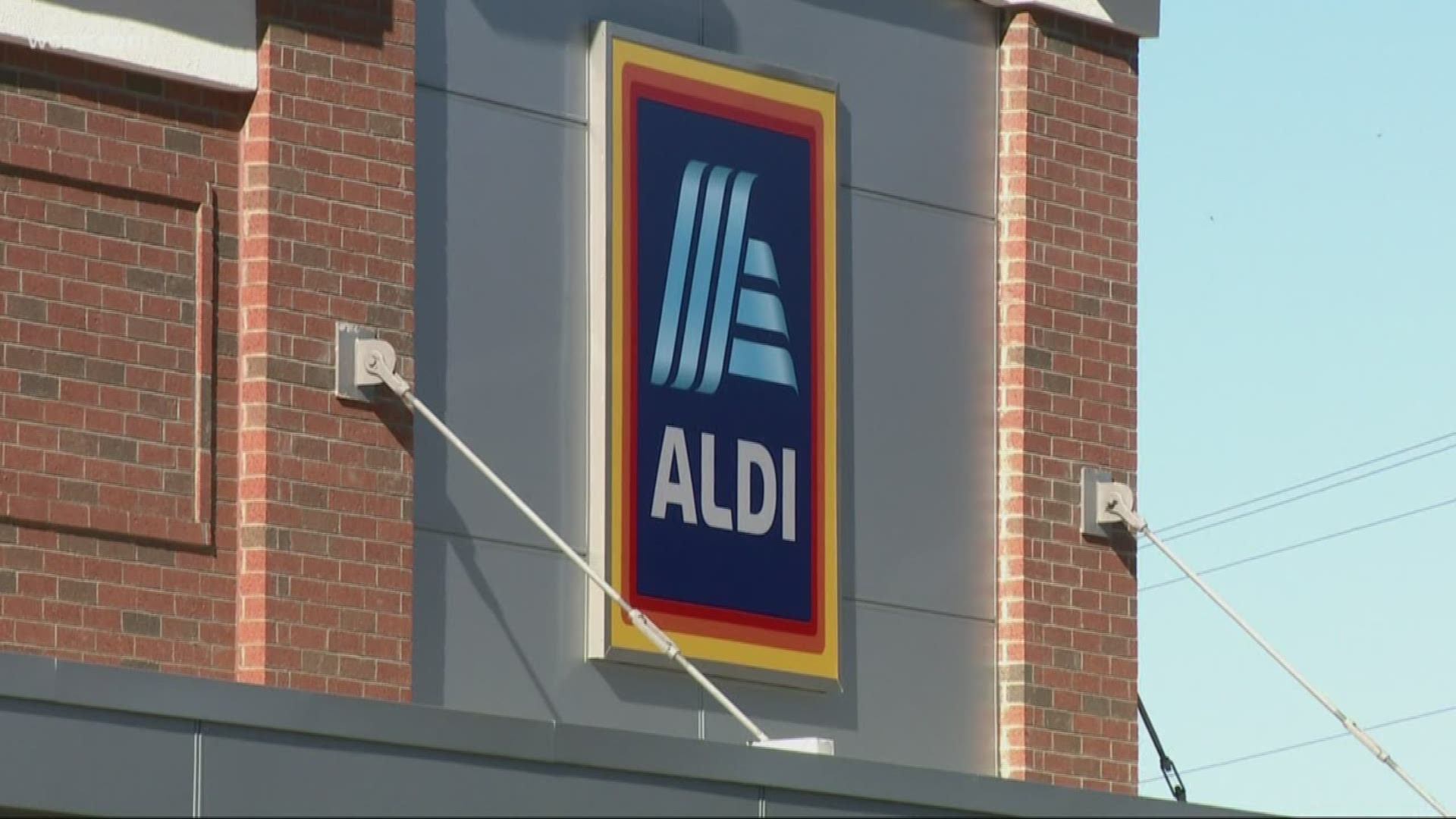 MATTHEWS, N.C. — A pedestrian was transported to CMC for life-threatening injuries following a hit-and-run in an Aldi parking lot in Matthews. She later died from her injuries, police confirm.

According to officials, the woman was hit in the parking lot of an Aldi in Matthews at 555 West John Street. She was putting groceries away in the back of her car with her husband after exiting the store.

The woman, who has been identified as Vira Hryhorniva Nahorna, died at the hospital. She was 79 years old.

Nahorna was with her husband at the time of the incident, officials say.

Nahorna's son and daughter spoke to NBC Charlotte. They say their father is taking it especially hard since he was with Nahorna when the accident happened.

The driver of the vehicle initially left the scene, but police say the driver later turned herself in -- she contacted the police department a short time later to meet with officers. Her identity has not been released.

No charges have been filed at this time. Officials say investigators are speaking with the driver, but the investigation is still active and ongoing.

The grocery store is part of a stretch of stores all connected to each other, with no visible stop signs on the property.

No other information on the case has been released.

Employees at the Aldi told NBC Charlotte that some of the employees who witnessed the incident were so shaken up that they went home early.

Officials are now reminding drivers to slow down and be aware of their surroundings, including if pedestrians are around. This investigation is being conducted by the Matthews Police Department Accident Reconstruction Unit.