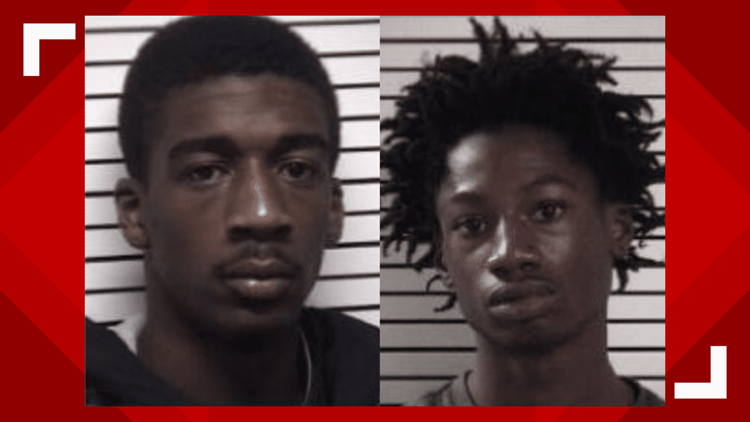 Police: Arrests made after Statesville homicide

STATESVILLE, N.C. — A homicide was under investigation in Statesville on Friday evening, police said. Sunday night, Statesville Police said warrants were obtained for two individuals in connection to the case.

The incident happened around 5 p.m. Friday in the 400 block of Deaton St. Investigators said 24-year-old Marcus Moore was found behind a home with a gunshot wound. He was taken to the hospital, where he died.

A second victim showed up at the hospital for treatment, police said. That person has since been identified as Timmy Moore.

Through information received, officials identified 19-year-old Quiton Que’shon Kasey and 18-year-old Azontay Vontavius Sherrill as two of the suspects involved. On Saturday, June 23, police obtained warrants on Kasey and Sherril for the homicide of Marcus Moore and the injuries to Timmy Moore.

Warrants were obtained for Kasey and Sherrill for felony murder, assault with a deadly weapon with intent to kill, inflicting serious injury, and two counts each of felony conspiracy.

Police located Sherrill Saturday night. At the time of his arrest, police say a Taurus 111, 9mm handgun was located. Sherrill was taken before the magistrate. He received no bond.