2 people in custody in connection to shooting in Miami Beach, rapper DaBaby released after being questioned

Authorities said one of the people being interviewed in connection to the incident is Jonathan Lyndale Kirk, also known as famous Charlotte rapper DaBaby. 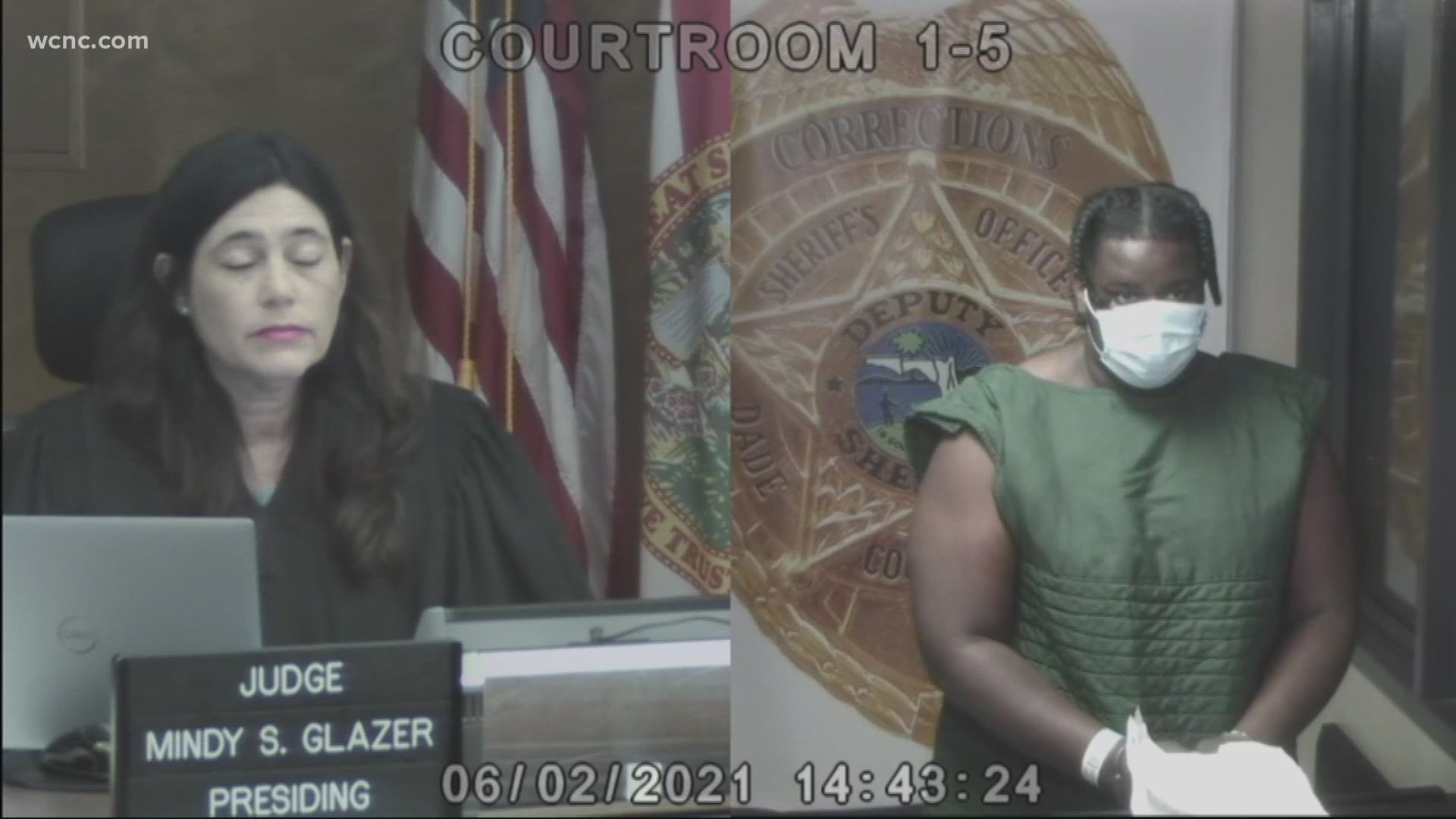 According to police, two people were injured in the shooting that happened near 1 Street and Ocean Drive in Miami Beach after 11 p.m. Monday night.

According to NBC 6 Miami, two people have been charged in the double shooting, 29-year-old Christopher Urena and 21-year-old Wisdom Awute were charged with attempted first-degree murder with a deadly weapon and aggravated assault. In addition to that, Urene was also charged with grand theft and possession of a firearm as a convicted felon.

Awute and Urena made their first court appearances Wednesday, according to NBC 6 Miami, where they were both ordered held without bond.

Police said one of the victims has been treated and released from the hospital. The second victim remains in the hospital and is listed in critical condition.

Police confirmed in a news release that one of the many individuals interviewed was Jonathan Lyndale Kirk, also known as famous Charlotte rapper DaBaby.

Police confirmed DaBaby was released and said detectives have two people in custody who are responsible for the shooting.

DaBaby, formerly known as Baby Jesus, is an American rapper. After releasing several mixtapes between 2014 and 2018, DaBaby rose to mainstream prominence in 2019.

Police confirm that at this time, no arrests have been made. Anyone with information is urged to contact Miami-Dade Crime Stoppers at 305.471.TIPS.

Editor's note: The video below features DaBaby when he was questioned by police in Charlotte, North Carolina in 2019.