CMPD brought in negotiators Wednesday after Antoine Debold allegedly barricaded himself inside an apartment and fired shots at responding officers. 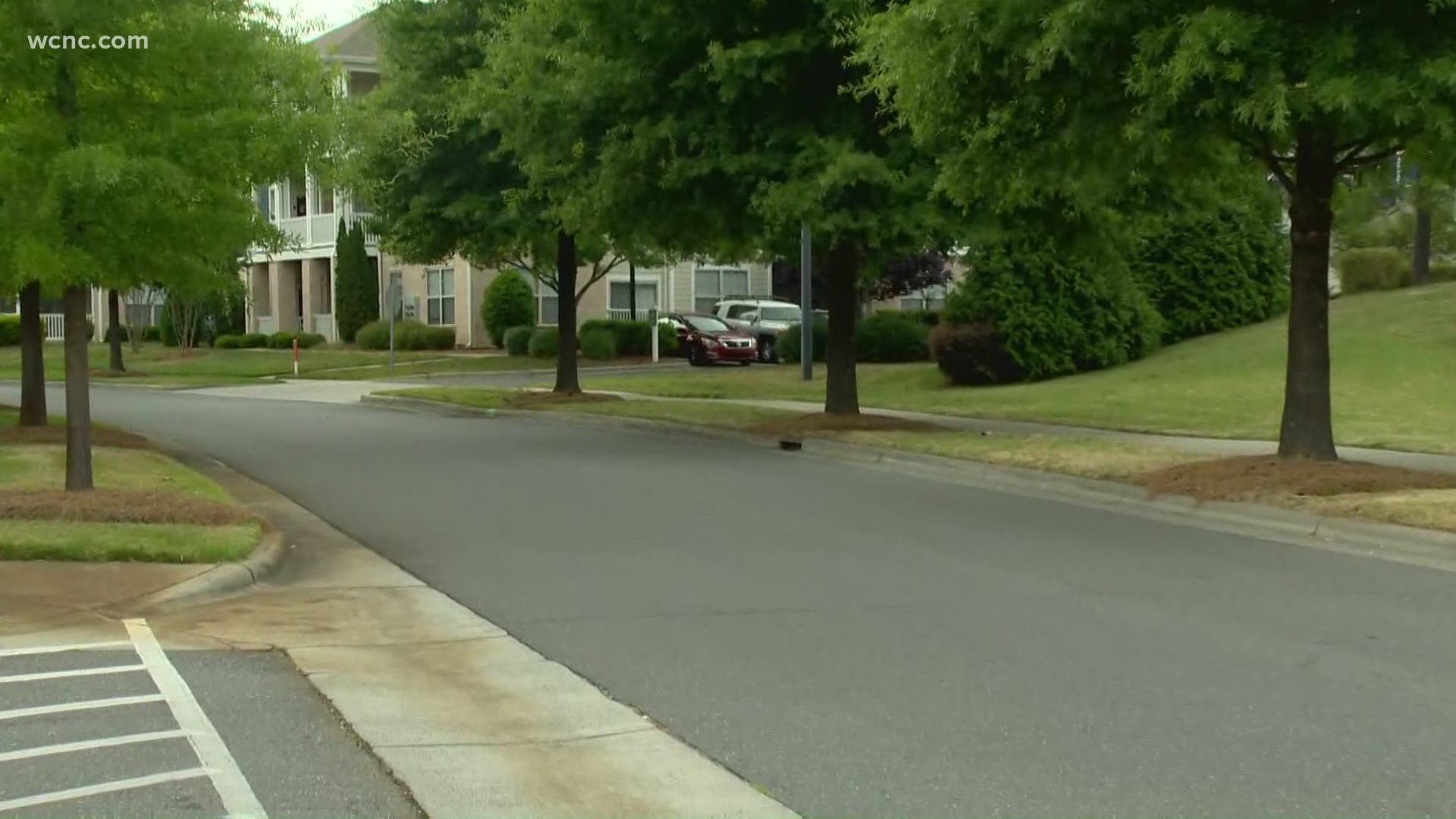 CHARLOTTE, N.C. — The Charlotte-Mecklenburg Police Department announced charges Thursday against the man who allegedly barricaded himself inside a Steele Creek apartment Wednesday and fired shots at responding CMPD officers.

Shortly before 4 p.m. Wednesday, CMPD officers responding to a 911 call for a reported domestic violence call were met by alleged gunfire from Debold, who police said had barricaded himself inside an apartment.

The officers were not injured and did not return gunfire, officials said Wednesday. Personnel from CMPD's SWAT team and tactical negotiators responded to the scene.

After nearly an hour, police said Debold had peacefully surrendered. Debold was transported to Atrium Health's Carolina Medical Center hospital for a medical evaluation, CMPD said. He was then transported for a police interview and eventually into the custody of the Mecklenburg County’s Sheriff’s Office.

During the course of the investigation, CMPD learned Debold is out on parole for Criminal Possession of a Firearm in New York.

The investigation is ongoing and anyone with information about this case is asked to provide that information by calling 911.  The public can also leave information anonymously by contacting Crime Stoppers at 704-334-1600 or http://charlottecrimestoppers.com/.

#BREAKING @CMPD says the barricade situation in #SteeleCreek has come to a peaceful end.

Note: WCNC instituted a new policy in March 2021 regarding the broadcast or posting of mugshots. WCNC Charlotte is choosing to name and show the suspect in this accused crime because of the nature of the on-going investigation, and the severity of the crime(s) committed, and/or the level of public interest in the crime and ensuing criminal proceedings.