The couple is accused of dismembering the body of a South Carolina teen and hiding the body parts. 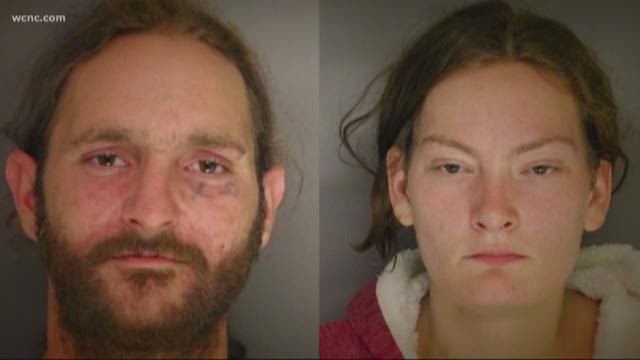 LANCASTER, S.C. -- The Lancaster County Sheriff's Office has a two suspects in custody after human remains were discovered on their property in Lancaster on Thursday morning.

On Thursday, police received a tip from a neighbor that a homicide had taken place at a home located in the 1800 block of High Point Circle. Following an investigation, police obtained a search warrant for the residence. Officers later found human remains at the residence.

"We asked where Austin was for the last 5 or 6 weeks? What did [Holford] say? 'I don’t know I think he went looking for his daddy.' But everybody knows his daddy is dead,” said neighbor Geraldine Helms.

Police say Holford, Duncan, and Steele all lived in a mobile home behind the main house on the property. Investigators say Holford shot Steele in the neck several weeks ago. Steele survived the night but was deceased by the next morning.

The Lancaster County Sheriff's Office has confirmed that the victim died of a single gunshot wound. Officials are working to positively confirm the identity of the victim through DNA testing.

Investigators found a human torso buried on the property. A human skull was found outside. Bones were found in a burn barrel and a box under the mobile home.

Police found a revolver in the main house and an axe, a broken sword and knives in the mobile home.

Neighbors confirm this is a picture of 19-year-old Austin Steele. Lancaster Co. Sheriff says this husband and wife murdered Steele, dismembered his body and buried him and their backyard. Today would’ve been Steele’s 19th bday. @wcnc pic.twitter.com/B3OIF2KHPu

Holford was already in custody for a domestic violence-related charge before police received the initial call from a concerned neighbor.

Holford has been charged with murder and possession of a firearm during the commission of a violent crime. He was also charged with domestic violence of a high and aggravated nature and failure to provide internet information in connection with the sex offender registry.

Holford was denied bond on the murder charge on Friday morning.

Duncan has been charged with accessory after the fact of murder. 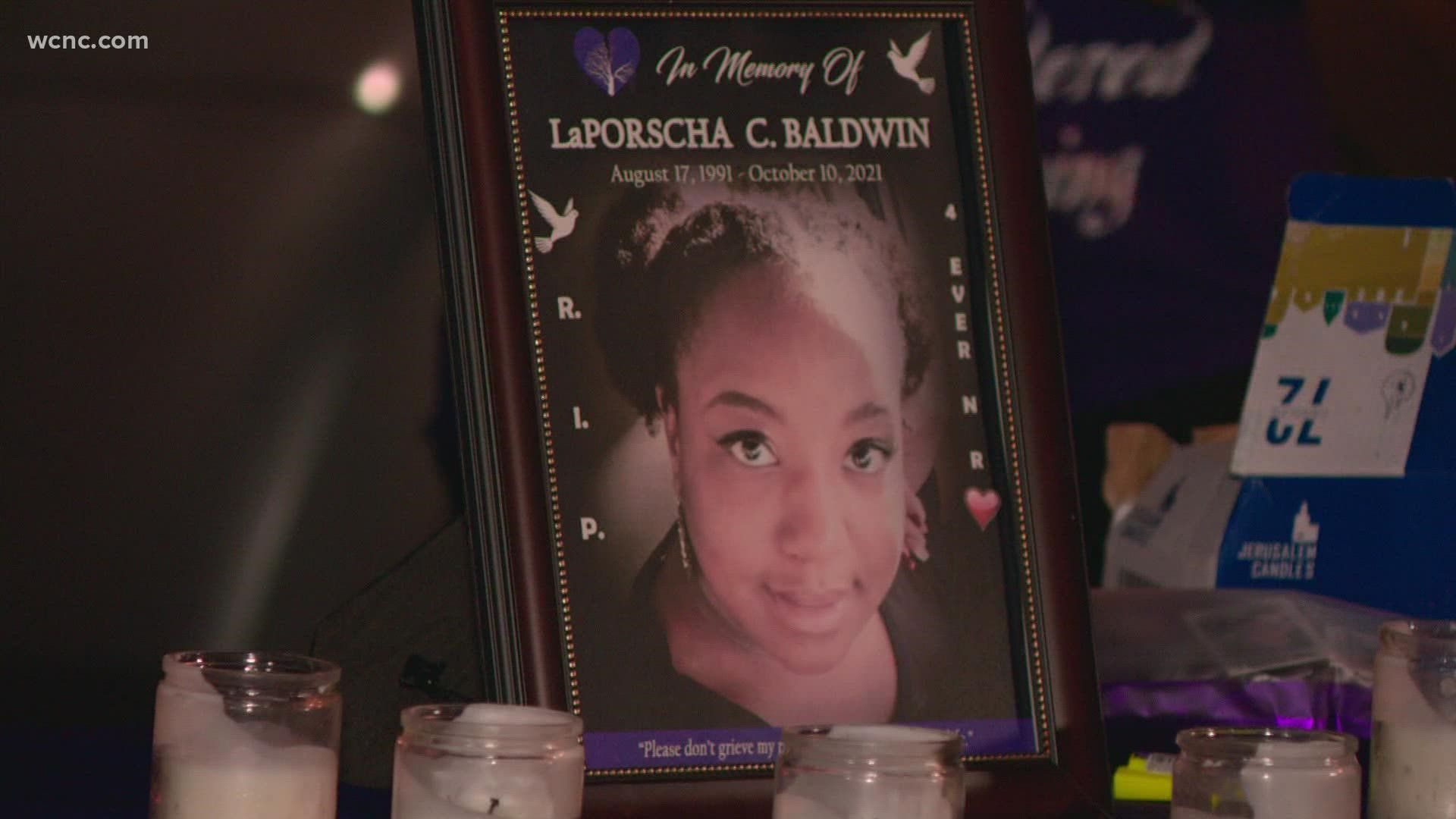