Christopher Muggler was charged with five counts of sexual exploitation of a minor. 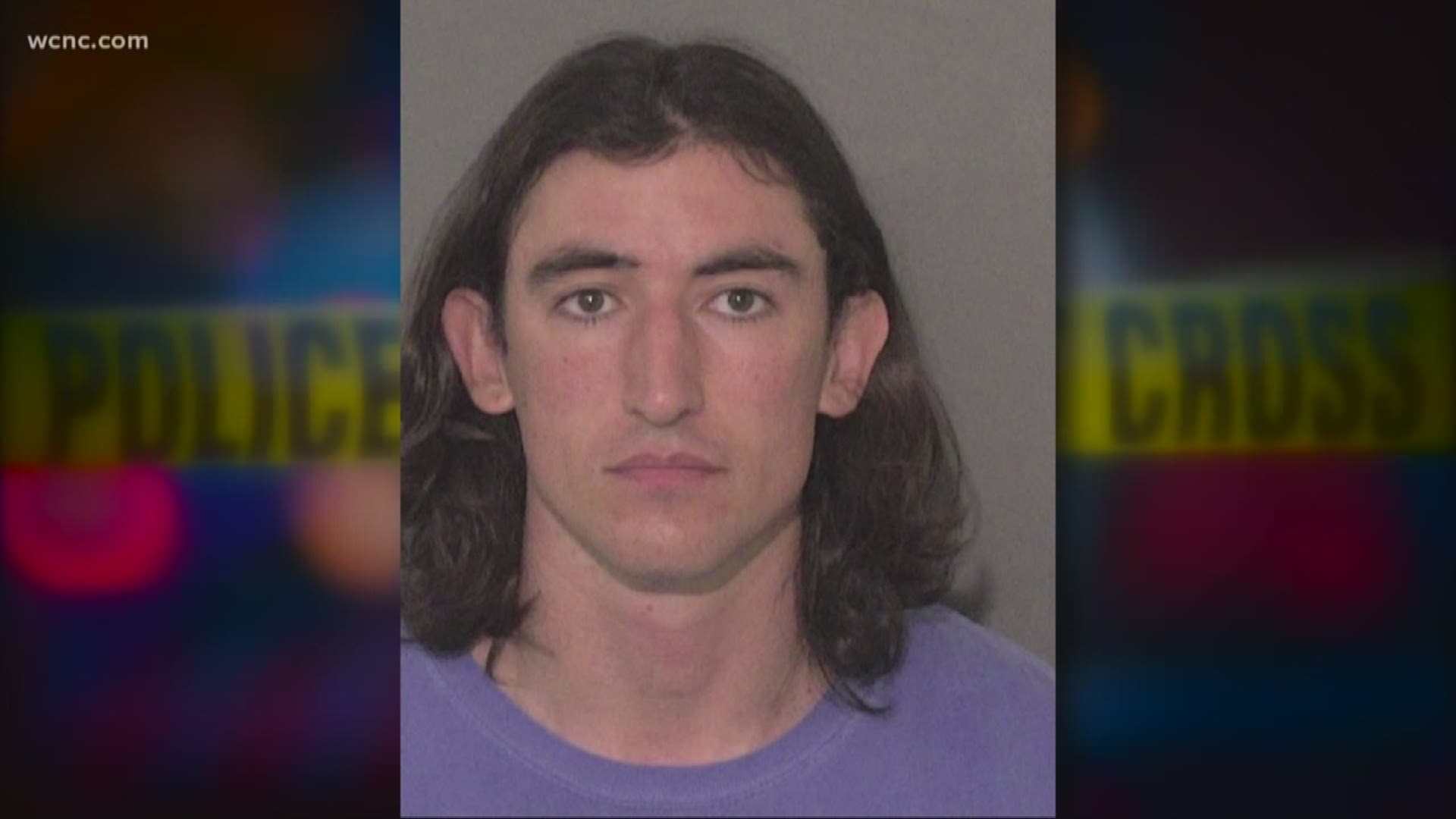 UNION COUNTY, N.C. — A man who worked at a school in Union County was charged with sex crimes, according to the sheriff's office.

Christopher Muggler was charged with five counts of sexual exploitation of a minor on March 26.

He was employed at Covenant Day School in Matthews at the time of the arrest, the sheriff's office told NBC Charlotte.

Deputies assisted the FBI in this case; Muggler will face state-level charges.

Christ Covenant Church and Covenant Day School have been made aware that one of Christ Covenant’s youth volunteers and Covenant Day’s middle school teachers and coaches, Mr. Chris Muggler, was arrested off-campus on Tuesday, March 26, 2019,  by the Union County Sherriff’s Office and charged with second degree sexual exploitation of a minor related to online activity. Mr. Muggler is no longer employed at Covenant Day and is not allowed on the church or school campuses. As a church and school, we are shocked and grieved by the news details above. Covenant Day parents and Christ Covenant Church youth parents have been made aware of this incident. We are fully cooperating with law enforcement authorities in every way possible. Since this is an ongoing investigation, the details of the incident are not available for release and may continue to be limited until the judicial process moves forward. As of this time, we have no reason to believe that any of our students are or have been involved. The safety and security of our students is our primary concern and utmost priority.