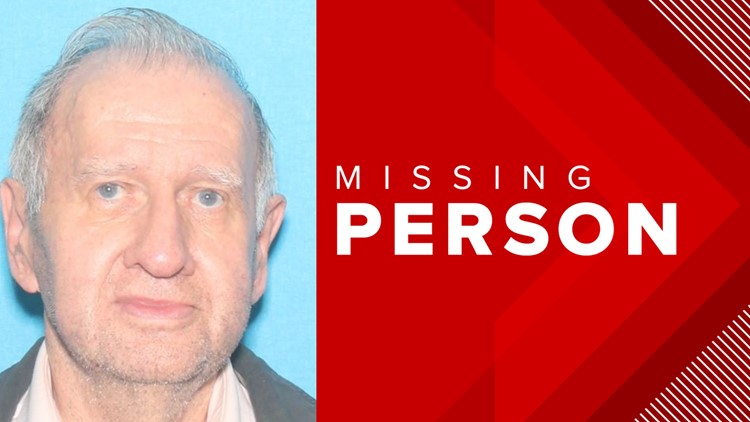 A Sliver Alert was issued for 78-year-old Karlheinz Mueller, who was last seen in the area of 31st Street Lane NE, about two miles from St. Stephens High School. Police said Mueller was driving a silver 2016 Kia Forte with NC license plate FAB-3339.

Mueller could be wearing a purple and blue button-down dress shirt, gray dress pants and black shoes. He has blue eyes and short, gray hair. He's approximately 5-foot-6 and weighs 156 pounds. Deputies said he may be suffering from dementia or some other cognitive impairment.

Anyone with information about Mueller's whereabouts or has seen his vehicle is asked to call the Catawba County Sheriff's Office at 828-464-3112.