Derone McNeill is currently employed by Pressly Alternative School in Statesville but was immediately placed on leave when officials were notified of the investigation. 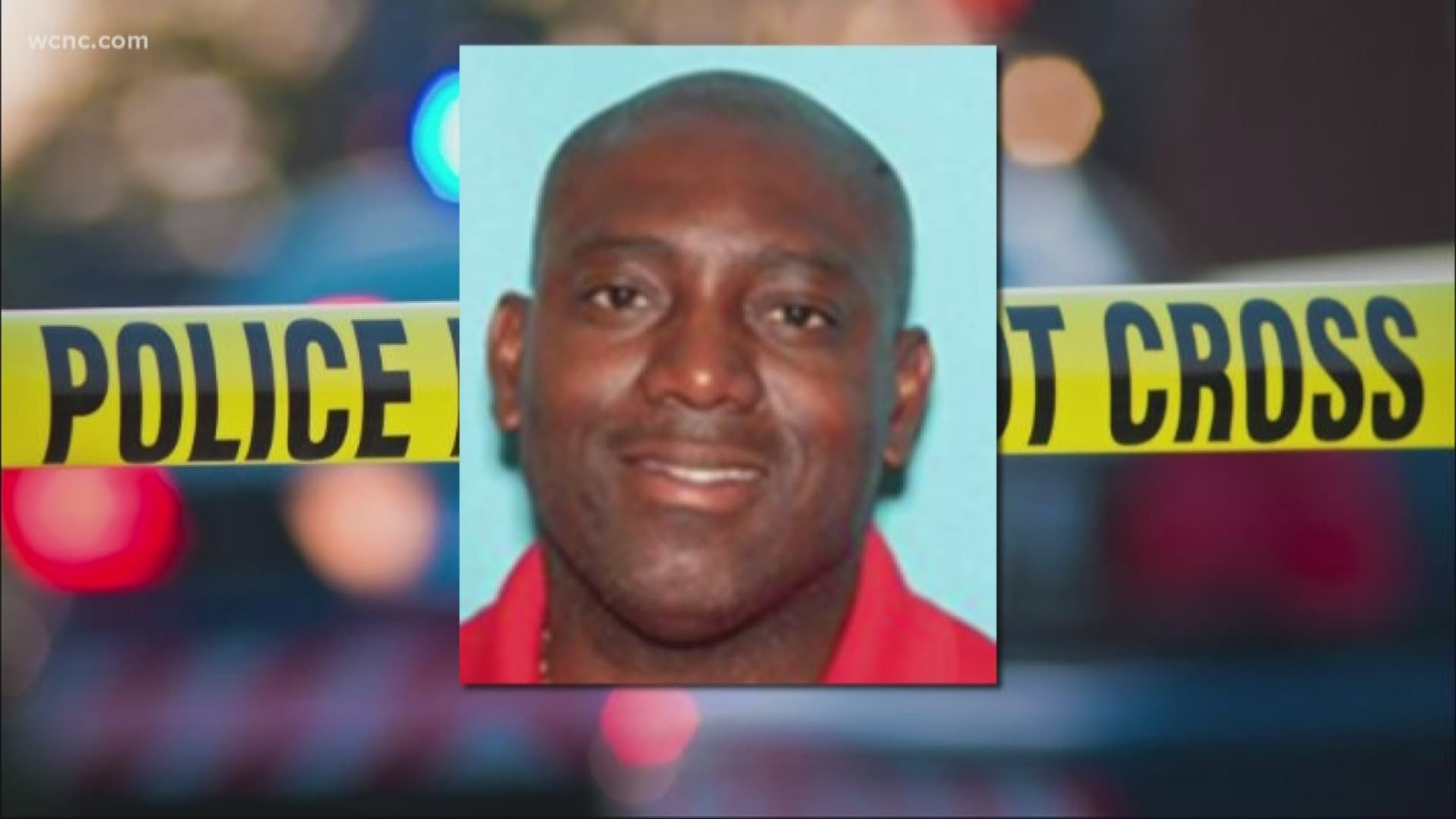 STATESVILLE, N.C. — A Statesville teacher has been arrested and faces numerous charges after reports of sexual assault against a student spanning over two years.

On March 7, 2019, the Iredell County Sheriff’s Office received a report about a sexual assault from 2012 by a teacher against a student attending Statesville Christian School. The report was forwarded to the Statesville Police Department since the alleged crime was in city limits.

Statesville Police launched an investigation into the claims, conducting interviews and collecting evidence.

Based on information gathered during the investigation, it was determined the sexual assault occurred on multiple occasions -- starting in February 2012 and continuing through May 2014.

He may face additional charges from the Iredell County Sheriff’s Office for possible crimes that occurred outside city limits.

McNeil eventually left Statesville Christian and started teaching at Pressly Alternative School a few miles away. At this time his reasons for leaving are unknown.

While McNeil is currently employed at Pressly Alternative School, he was immediately placed on leave when officials were notified of the investigation.

Any additional victims or witnesses are encouraged to contact the Statesville Police Department Criminal Investigations Division at 704-878-3515 or Corporal Deal at 704-878-3518.