FLORENCE, S.C. — The man accused of killing a South Carolina police officer and wounding six others has been officially charged with the murder of Florence police Officer Terrance Carraway, officials announced Friday afternoon.

NBC Charlotte confirmed the suspect is 74-year-old Frederick Hopkins. According to a report from the Associated Press, Hopkins is still at the hospital, reportedly with a head injury, and isn't able to speak to officers.

Hopkins was also charged with six other counts of attempted murder after injuring six other police officers.

At a news conference Thursday afternoon, Florence Mayor Stephen Wukela reported two city officers had been released from the hospital while one remained in treatment.

Florence Police Chief Allen Heidler said the hospitalized officer was in serious but stable condition, and though the other two officers had non-life-threatening injuries, "they will be scarred for a long time."

On the Florence County Sheriff's Office Facebook page, a post said there will be a community prayer vigil at 5:30 p.m. Thursday on the front steps of the county complex. Wukela also announced First Baptist Church will hold a vigil at 7 p.m. Thursday in honor of the victims.

On Monday, there will be a public viewing for fallen officer Terrence Carraway at the Florence Center from 9 a.m. to 11:30 a.m. with a memorial service following at 12 p.m.

#BREAKING 74- year-old Frederick Hopkins has been identified as the suspect in yesterday’s fatal shooting in Florence, SC. Hopkins is a disbarred lawyer and is married to a prominent divorce lawyer in Florence. @wcnc pic.twitter.com/cN4p6QxZtF

The suspect, Hopkins, is a disbarred lawyer who has been charged several times in recent years, starting with a 2014 count of disorderly conduct, the AP reported. According to public court records, Hopkins' charges include two in 2015 and 2017 for "running at large," an offense related to not restraining one's animals.

Florence County Sheriff's Office Chief Deputy Glen Kirby told reporters officers were trying to serve a warrant involving an accusation that a 27-year-old person at the home sexually assaulted a foster child in the home.

Authorities said deputies were trying to serve a warrant in Vintage Place, a quiet neighborhood in Florence around 4 p.m. A two-hour standoff ensued when the suspect opened fire and barricaded himself inside a home with multiple children inside. Fortunately, the children were unharmed during the standoff.

The slain officer was identified as Terrence Carraway, who recently celebrated 30 years with Florence PD. During his time with the department, he also worked as an SRO at North Vista Elementary School in Florence.

"Please put the families of these officers in your prayers," Boone said. "Please lift them up. Pray for the family who lost the bravest officer I have ever known."

Boone said the deputies went in not knowing the firepower of the shooter. In fact, they had to use an armored vehicle to rescue the injured officers at the scene. State and local authorities still have not determined the shooter's motive.

"This area is safe," Boone said. "The suspect is in custody... Those that live in Vintage Place, bear with us. We know it's chaotic. We ask that you please bear with us."

PHOTOS: SC police officers shot in the line of duty in Florence, SC 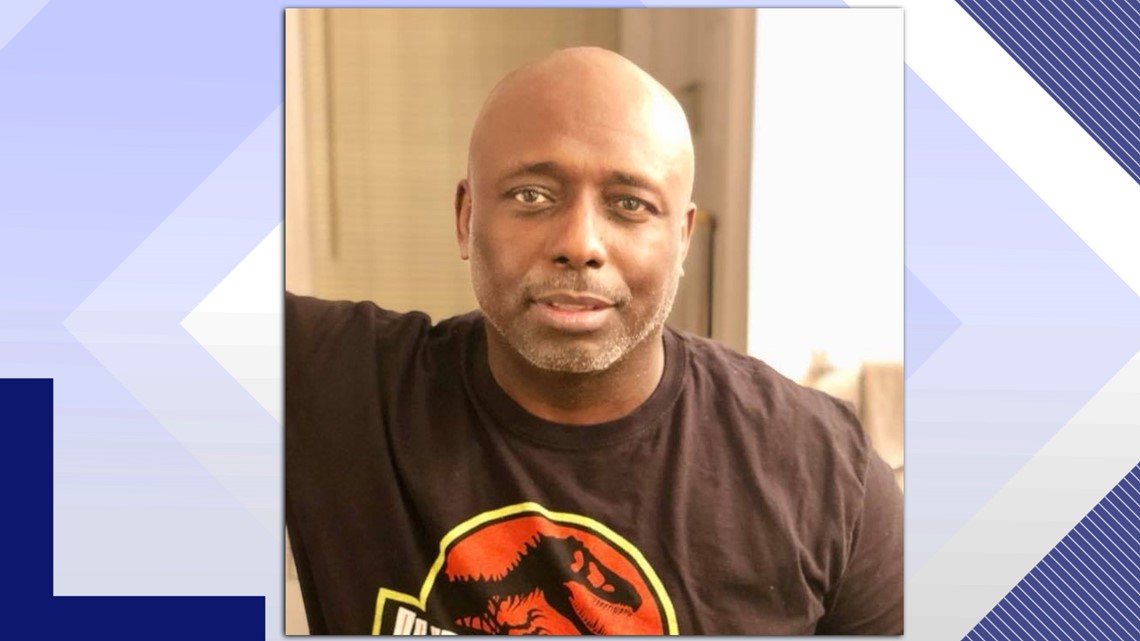 This is simply devastating news from Florence. The selfless acts of bravery from the men and women in law enforcement is real, just like the power of prayer is real. (1/2)

President Donald Trump offered his thoughts and prayers while praising the law enforcement officers for their service to the community.

My thoughts and prayers are with the Florence County Sheriff’s Office and the Florence Police Department tonight, in South Carolina. We are forever grateful for what our Law Enforcement Officers do 24/7/365. https://t.co/ZwDmDthItD

The Associated Press and WLTX-TV contributed to this report.