Huntersville Police have not released the relationship of the victims and are not searching for a suspect. 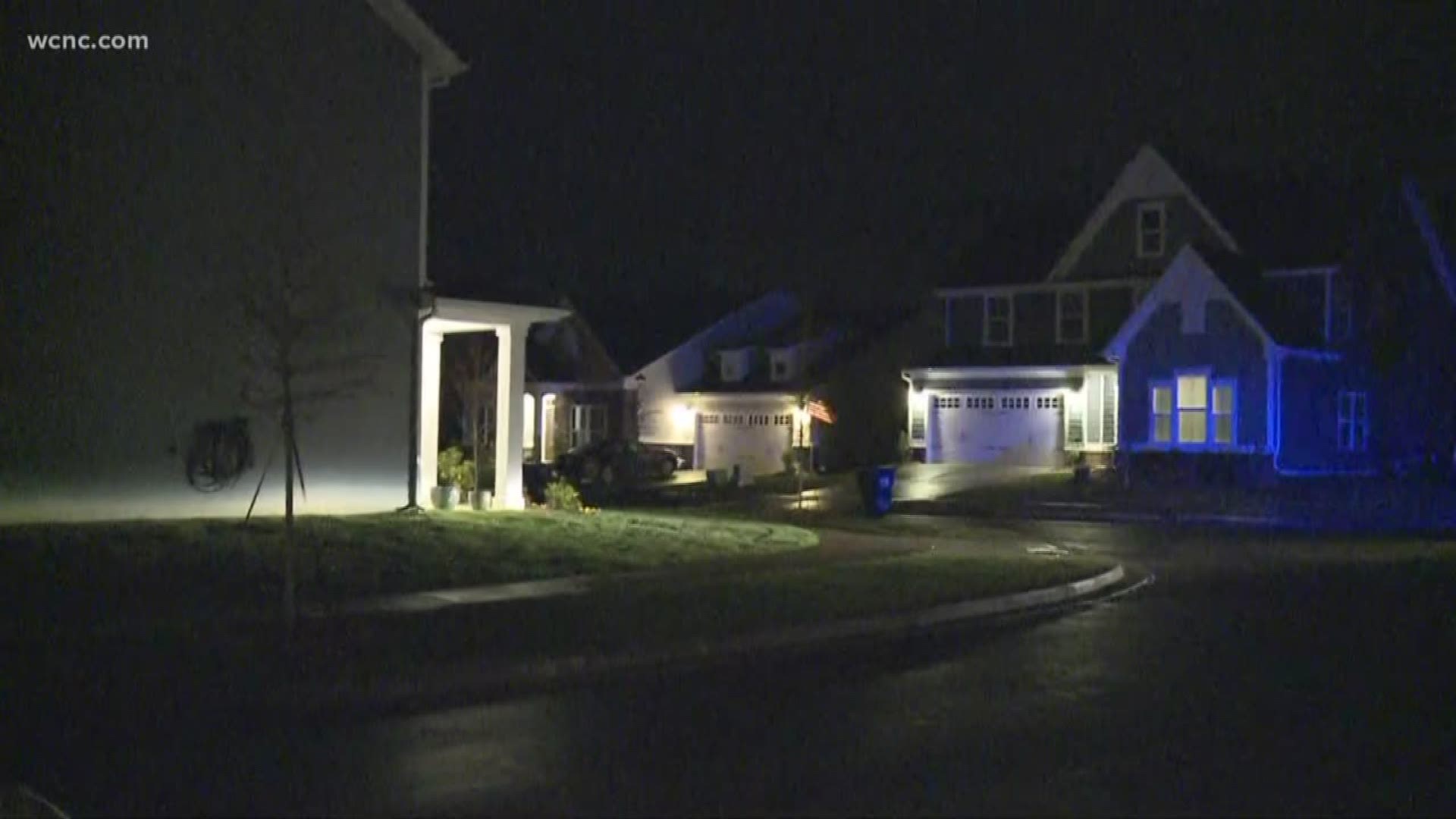 HUNTERSVILLE, N.C. — Three people are dead after a shooting at a home in Huntersville Friday morning, police said.

According to Medic, emergency crews were called to the 10000 block of ES Draper Drive in Huntersville's Vermillion neighborhood around 5:15 a.m. Medic confirmed the call was for a shooting. SWAT agents were called to the scene to investigate and tried to make contact with a suspect believed to be inside the home.

Huntersville Police asked some neighbors to leave their homes due to the active situation. A man who lives two houses away told WCNC Charlotte he left to walk his dog and was immediately told by police to go back inside. A few minutes later, police asked the man to leave. Around 8 a.m., Huntersville Police tweeted that there was no longer an active threat to the community.

Police have not released the relationship of the victims and no arrests have been made. Officers at the scene told WCNC Charlotte they are not searching for any suspects.

A neighbor said an older couple with adult children live where the shooting took place. He said he didn't hear or see anything unusual overnight.

Charlotte-Mecklenburg Schools said buses affected by the investigation will be addressed accordingly by Huntersville Police.

This is a developing story. For the latest breaking news and traffic information, download the new WCNC Charlotte mobile app.