Thousands create 'If I Go Missing' folders; police say trend could be life-saving

It's a file of everything investigators might need to find you. Everything from passwords and logins, to fingerprints and dental records. 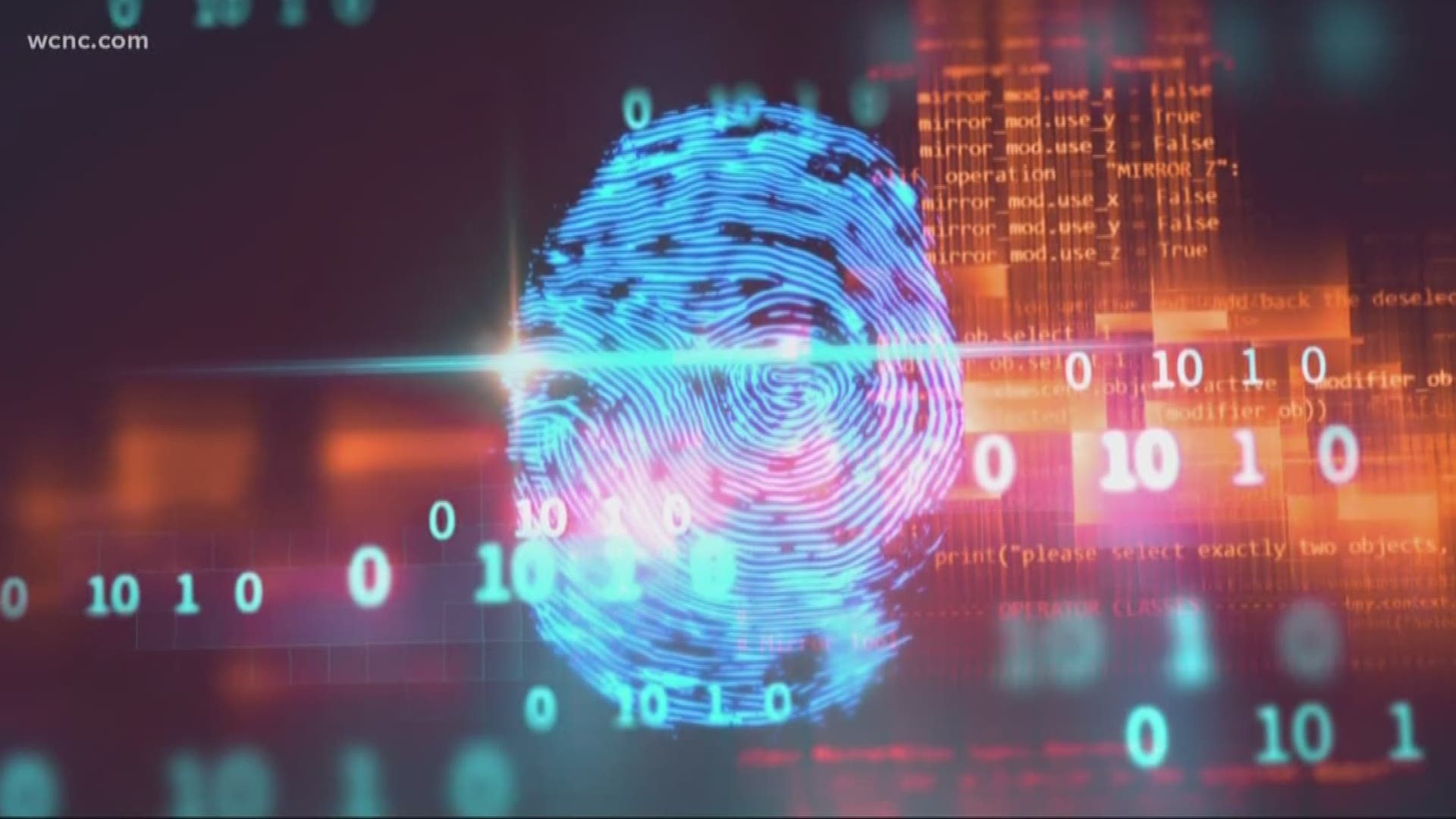 CHARLOTTE, N.C. — Every year more than 10,000 people are reported missing to the N.C. Center for Missing Persons.

Some of those ending tragically, others still a mystery to this day.

It’s that looming fear of never being found, or found too late, that has sparked a national trend: the “If I Go Missing” folder.

It's a file of everything investigators might need to find you. Everything from passwords and logins, to fingerprints and dental records.

“You’ve got to be real things happen in this world people are not always good people," said Megan Parker, who created her folder this year.

“I did all of my fingerprints," she said, showing off the pages. “The logins to my bank account, cell phone pin.”

The “If I Go Missing” folder is a growing trend popularized by the chart-topping true-crime podcast ‘Crime Junkie.’

Host Ashley Flowers encouraged listeners to create their own as a safety net, and listeners responded in mass scale.

“I want my family to be able to see who’s been calling me he’s been texting me what I’ve been doing where am I," Parker said.

"For legal reasons police can't just access people's bank accounts or information, especially if it's a holiday or weekend or those channels are closed down," Spence said. “But you have a folder you could take action that day rather than a couple days or even a week down the line.”

Police tell NBC Charlotte while there are some security concerns having such sensitive data in one place, such a folder could be immensely helpful.

“You do want to allow as many protections in place as you can in case you disappeared or if someone abducted you or something tragic happened," said Tony Underwood with the Union County Sheriff’s Office.

“If you have one centralized location, it does circumvent having to write search warrants, court orders, trying to find someone who can give lawful consent to get access to this information."

Take for example the case of Kelsey Smith, an 18-year-old who was kidnapped in 2007.

It took four days for investigators to gain access to her phone – including its location.

By that time, she’d been murdered.

Her parents are now advocating for the Kelsey Smith Act, which would allow police to obtain phone records in urgent life or death situations, without waiting for a warrant.

“You assume that law-enforcement can do this all the crime dramas make it seem like all that stuff happens," Kelsey's father Greg Smith said.

But frankly, it isn’t easy for investigators.

The Kelsey Smith Act sits stalled in committee in North Carolina. And right now, it can often take police days to even get started tracking down a missing person.

“There’s a system and there’s a reason for that, but in an emergency it’s good to have something like this," Parker said. "I don’t want to have any kind of issue with trying to get a court order for phone records or trying to get access into my bank account."

Underwood said if you have or make a file, keep it in a safe place that only a few trusted people can access.

“If that information is lost missed placed or gets into the wrong hands f you could be the victim of identity theft," he said. "I don’t know that I would keep it on electronic device. Keep it secured in a safe deposit box at a bank somewhere like that where only a few trusted people have access."

But those who have their folders say its a comfort.

“Of course there are risks with putting all your information down on paper but I think having the safety net is worth it," Parker said.

The Crime Junkie podcast offers an outline for the If I Go Missing Folder.

Here are some things you can include in your folder: