A Concord youth pastor was arrested and charged for multiple child sex crimes, according to the Concord Police Department.

CONCORD, N.C. — The Concord Police Department have arrested a man and charged him with sex crimes against children for alleged incidents that occurred while he was a youth pastor at a church.

Brian Mahiques, 41, is facing two counts of Statutory Sexual Offense of a Child and three counts of Indecent Liberties with a Minor, law enforcement announced Thursday.

Investigators began looking into these crimes in 2019 when the first victim stepped forward. Shortly after, a second victim disclosed a sexual assault by Mahiques, police said.

The alleged incidents happened between 2005-2006 when Mahiques was the youth pastor at The Refugee Church. The two victims, who were under 16 at the time, were members of his youth group, police said.

On Thursday, detectives arrested Mahiques. He was transported to the the Cabarrus County Jail, where he was being held under a one million dollar bond.

The names of the victims have not been disclosed because of their ages and nature of the alleged crime.

Concord Police will continue to conduct interviews to determine if there were any other victims. If you have information, you asked to call 704-920-5000 or Cabarrus Area Crime Stoppers at 704-93-CRIME.

As some Charlotte-area malls prepare to reopen this week, many small business owners still waiting for the green light

33 million applied for US unemployment aid since coronavirus hit 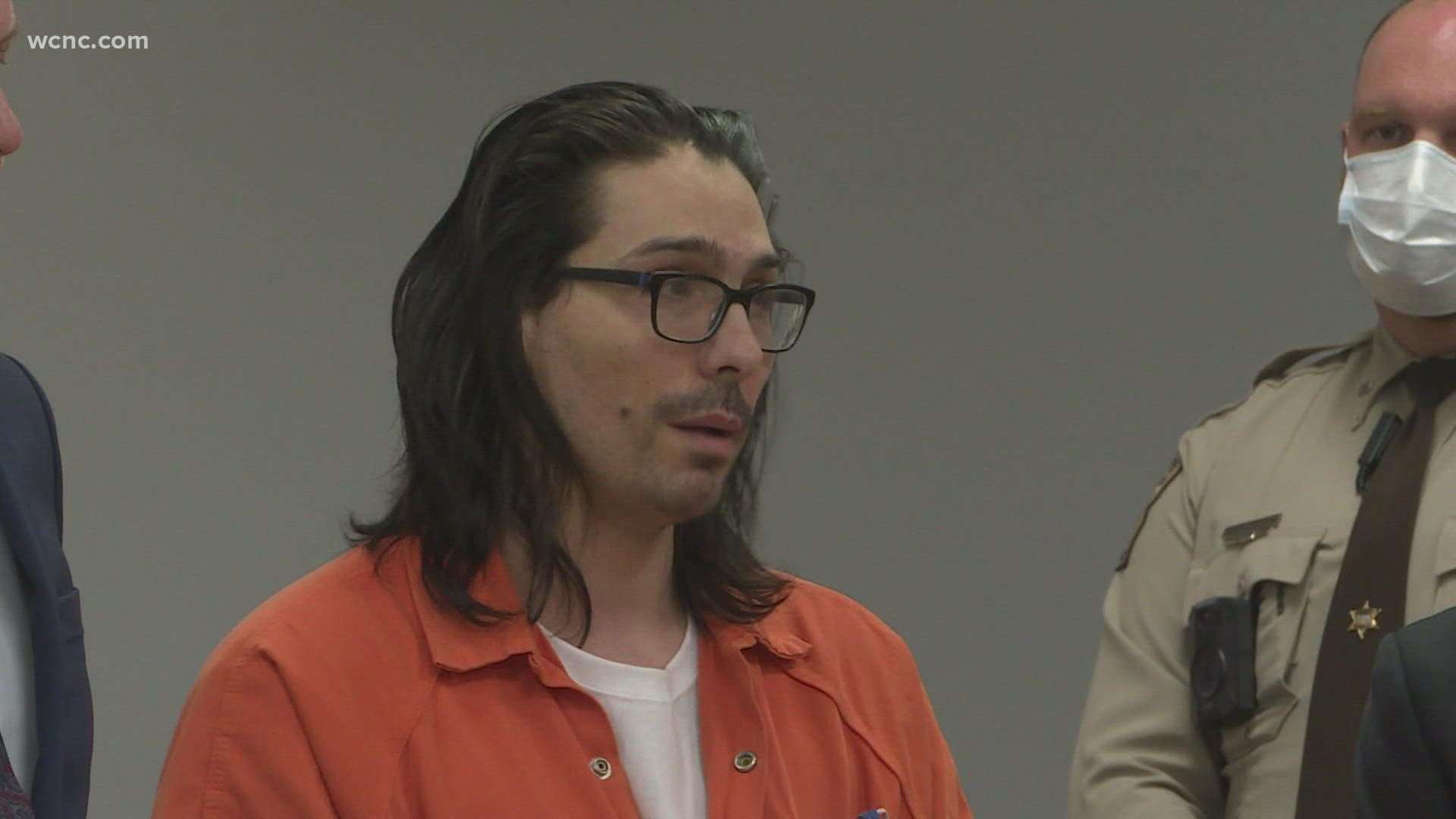