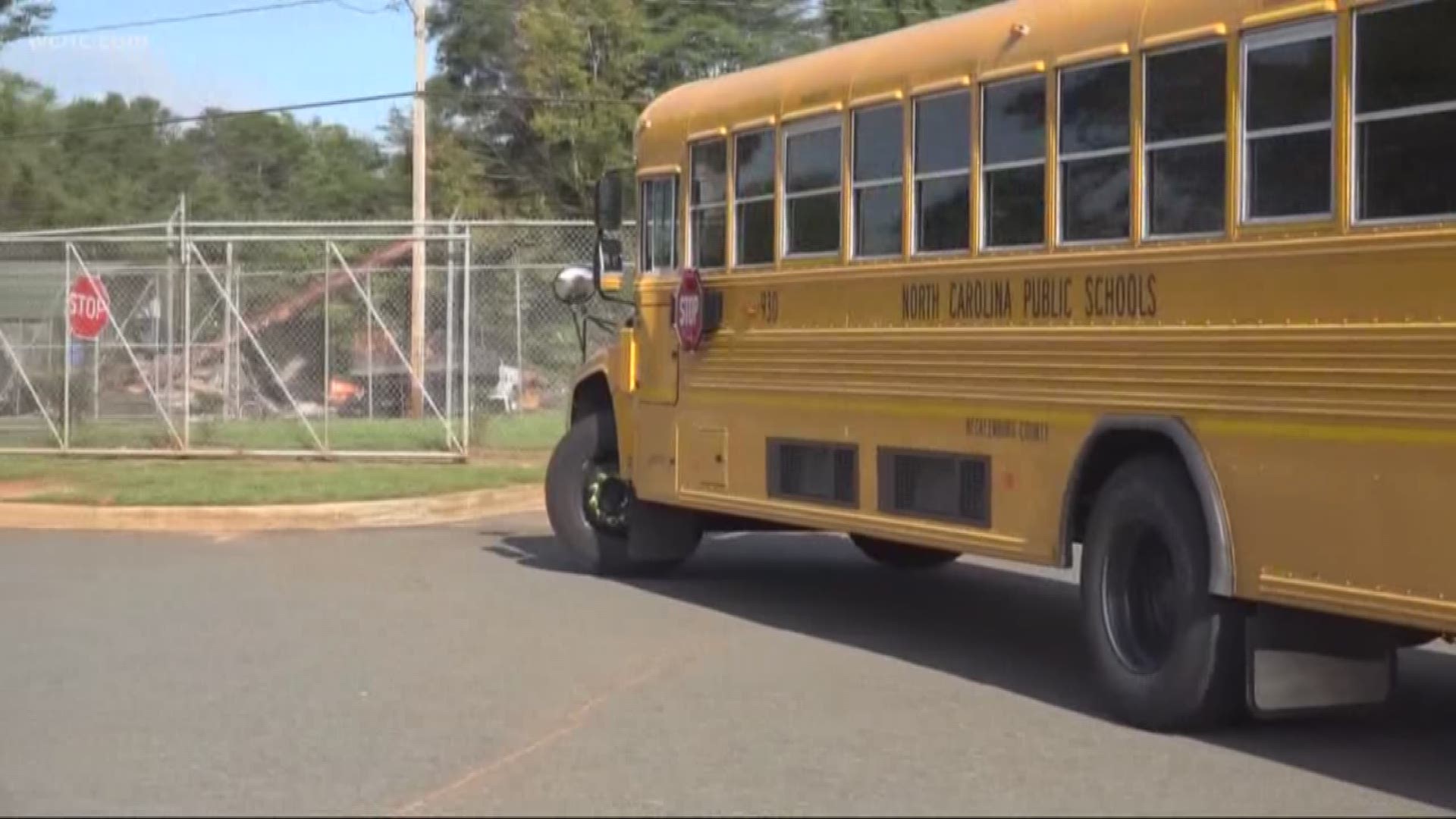 CHARLOTTE, N.C. — After a shortage of drivers led to widespread tardiness for students last year, Charlotte-Mecklenburg Schools announced they are about a dozen drivers short of a full staff ahead of the 2019-20 school year.

Transportation executive director Adam Johnson said CMS currently has 15 vacancies with an additional 20-25 drivers training to be ready for the first day of school on August 26.

Johnson said CMS buses will carry an estimated 127,000 students about 130,000 miles each day. There are currently 1,088 buses in the entire CMS fleet, including 28 new propane-powered buses. Tucker Perkins, CEO of the Propane Education and Research Council, said the buses are better for the environment and save some school districts up to $5,000 less per bus per year to operate.

"We commend CMS for its decision to provide students with a propane bus that is safe and quiet for students and cleaner for the environment," Perkins said.

In an attempt to recruit new drivers, CMS bus drivers became the highest-paid drivers in all of North Carolina in 2018 when the district raised their pay to $15 an hour. CMS started the 2018-19 school year 67 drivers short, according to Adam Johnson, the executive director of transportation. That shortage led to buses running behind and longer routes for students.

“We have to combine routes, and we also have to do what we call double-backs where we have to go and pick-up one group and then drop that group off and then come back and get the second group,” said Wendy Parker, manager of the Garinger transportation area.

The increase to $15 an hour affected some 700 bus drivers in CMS, with an additional 300 drivers who already earned $15 an hour getting a 50-cent raise.