Superintendent Clayton Wilcox revealed specifics on the school district's plans and when parents can expect to see changes. 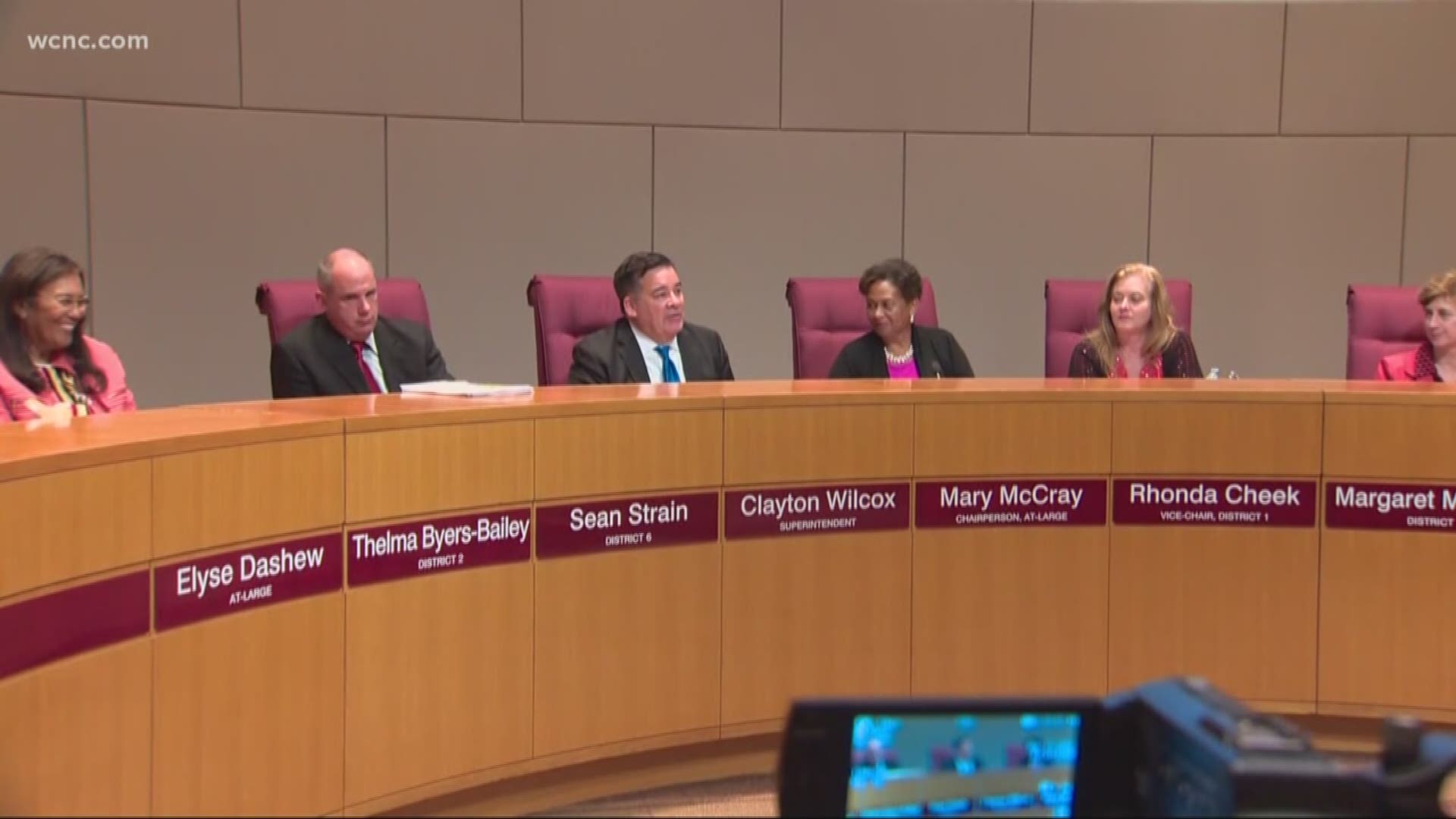 After terror across the country and shootings even within our region, Charlotte Mecklenburg Schools is moving forward with tougher security measures at the district's 170 schools.

The district promising some of the changes would be rolled out when they returned from winter break but didn't reveal the full list of changes until the January 8 school board meeting.

Among the changes Superintendent Clayton Wilcox announced, random searches will begin over the next few weeks.

In the next few weeks, CMS will begin randomly selecting schools for safety screenings of the entire student body using metal detection wands, bag searches and gun sniffing dogs. Dogs will not come into contact with students, according to CMS.

The screening tools, procedures and staff training are being designed to respect the rights and privacy of students. CMS hopes to minimize disruption to education while also deterring weapons being brought into schools.

Additionally, schools will be receiving security camera upgrades. 11 schools have already received those upgrades, and 15 more are expected to receive upgrades by the end of January.

A new crisis alert system will be installed. The district has said that Charlotte East Language Academy was chosen first, but 16 other schools will offer their teachers and staff the same system by the end of March.

The goal with the crisis alert system is to allow emergency personnel to be notified of plans for the facility in the event of an emergency. Cameras will go active so police can see before entering.

More than 300 new digitized door locks will be installed in schools by April. The enhanced locks are supposed to better control who comes into schools. 45 locks have been upgraded across the district already.

In addition to the survival trainer, CMS is hiring a director specifically for crisis response to coordinate with parents and media if the unthinkable happens.

CMS has also hired 60 additional mental health counselors this year, and they're allocating money to hire even more in the future.

Finally, 13 schools are slated to have upgraded fencing or gates installed this school year.