Coronavirus concerns cause changes to end of year testing, grades

North Carolina students in grades K-12 are not expected to return to school until at least May 15, according to an executive order issued by Governor Roy Cooper. 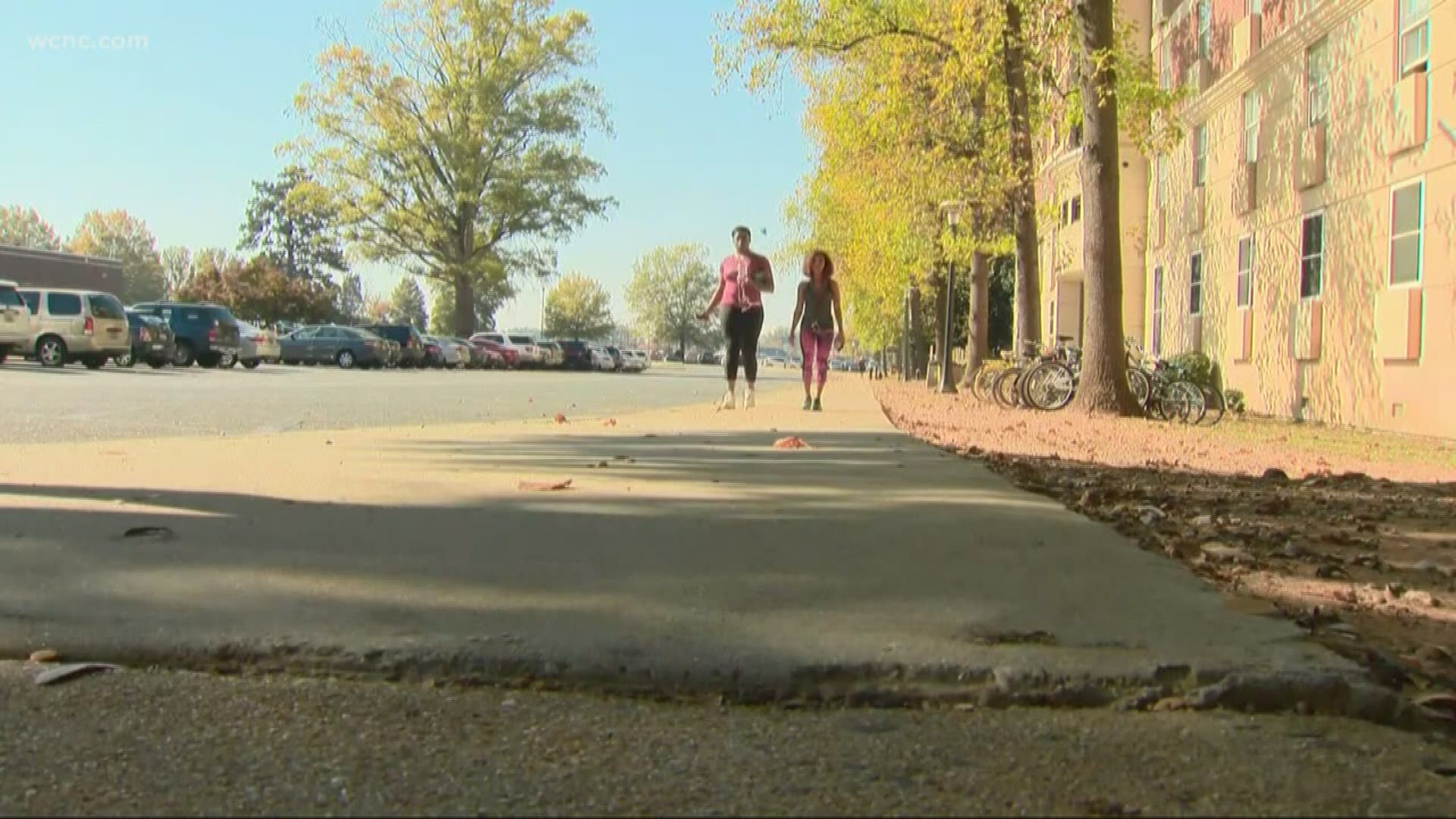 CHARLOTTE, N.C. — The threat of the coronavirus has caused school cancelations across the board. As a result, that’s forced changes to how students are taught, tested and graded on the lessons that are given.

For North Carolina students in grades K-12, schools are not expected to re-open until May 15 according to an executive order issued by Governor Roy Cooper.

In response, the North Carolina State Board of Education unanimously voted to request a waiver for end of course testing in math, reading and science.

Educators in South Carolina requested a similar waiver too.

As for students in colleges and universities, most of their classes have now moved online.

But that change had many students like Winthrop University Senior Drew Johnson worried that a switch to online teaching could negatively affect their grades.

“Plenty of people are stressed out right now,” Johnson said.

That’s what led him to start an online petition collecting more than 800 signatures in favor of the university changing its end of year grading system to S/U. That means grades that are a C- or higher would be marked as “satisfactory” and grades lower than that would be “unsatisfactory.”

The administration at Winthrop announced it would allow students this pass-fail option or they can take the grade they currently have in a class.

“I’m glad that the administration made that possible,” Johnson said.

Other universities like UNC-Chapel Hill have offered similar options, but this is not yet mandated across the entire UNC system.

College Board also announced that upcoming testing dates for the SAT & ACT have been canceled or postponed until a new date can be decided.

Fauci says he can't stop Trump from talking at briefings

102-year-old gets surprise delivery from Cheerwine 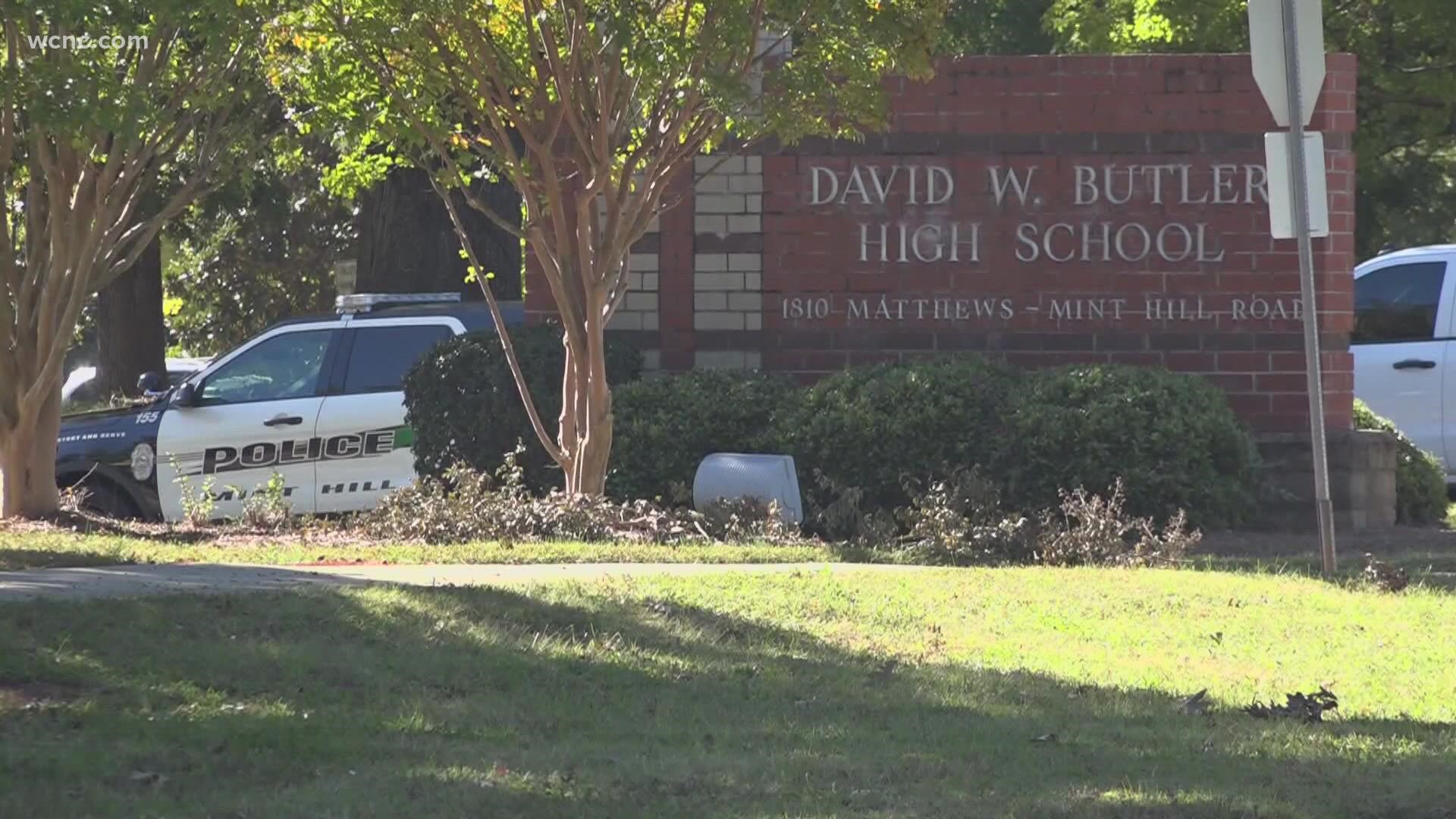