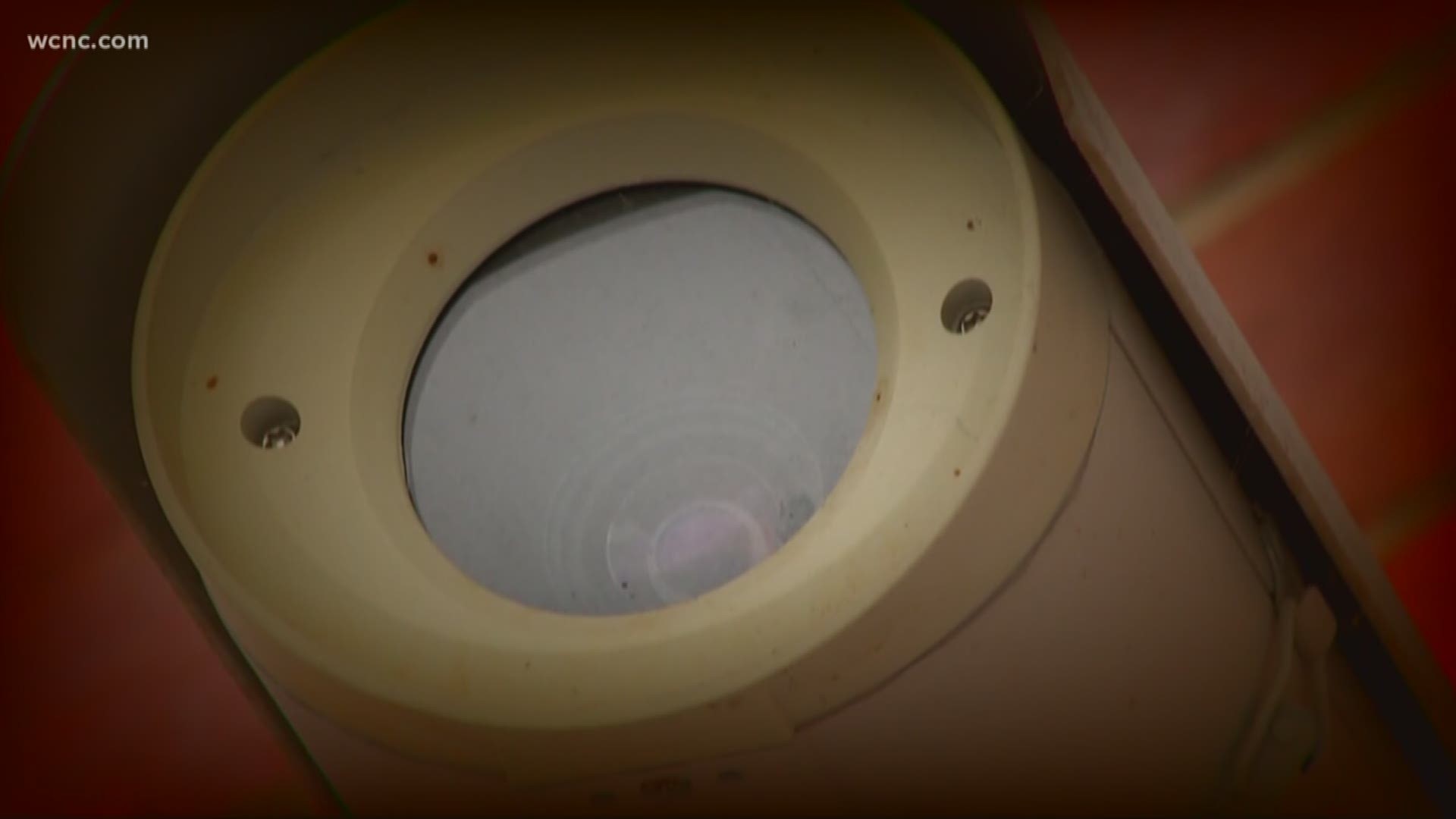 CMS superintendent Dr. Clayton Wilcox proposed a more than $9 million plan earlier this year and CMS had already received half of that money. The funding granted by county leaders Tuesday will allow CMS to implement "Phase I" of its safety enhancements, which include better cameras, stronger fencing and additional locks on exterior doors.

In April, CMS requested $5 million for more counselors, psychologists and police officers on campuses. Here's how the 2018-2019 breaks down:

During his request, Wilcox said the cameras CMS wants to install would monitor classrooms and not just common spaces in schools.

"One of the things we absolutely want to do is put in a new type of hybrid camera system that will allow actually our classrooms, not just our common spaces, to be monitored in the event of a serious situation in our schools," Wilcox said.

As for the existing cameras, which are analog, Wilcox wants to replace those with new digital technology. He also wants to add fences to some schools in the district.