Diorio said the county would restrict the funds until the district could provide a concrete and measurable strategic plan to help lower-performing schools. 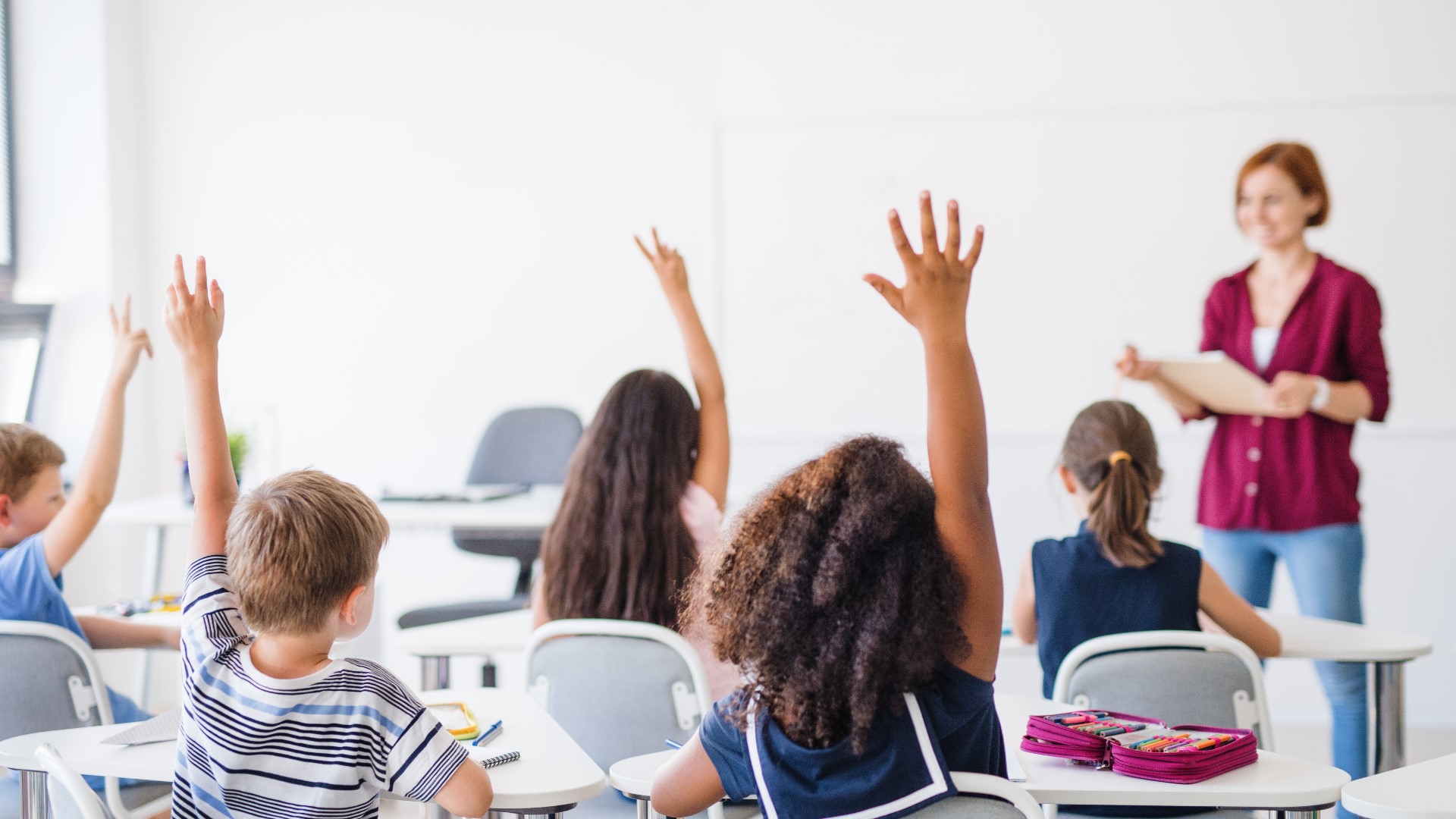 CHARLOTTE, N.C. — A funding feud is brewing between Mecklenburg County and Charlotte Mecklenburg Schools after the county prepares to restrict $56 million in funding from the district.

The hold on funds was announced on Thursday by Mecklenburg County Manager Dena Diorio as part of her budget proposal.

Diorio said the county would restrict the funds until the district could provide a concrete and measurable strategic plan to help lower-performing schools in the district.

"The education obtainment gaps that we have in Mecklenburg County are unacceptable," Diorio said in a news conference after her presentation.

Data provided by the county shows 42 schools out of 166 schools are low performance. That's 25% of the district.

RELATED: 'I fear that they’re going to be even further behind' | Tutors trying to help students catch up from pandemic learning loss

Diorio wants the district to present a plan to the board of commissioners that is 'designed to improve educational outcomes & college & career readiness for all students, including quantifiable goals, specified targets, and defined timeframes to achieve those targets,' according to her presentation.

"We're giving them half a billion dollars to educate the children of Mecklenburg County. And we expect to get some outcomes of the money we give them," Diorio said.

The gaps in education are especially troubling for students of color.

"Somebody has to be held accountable," said Devonya Govan-Hunt, PhD., who is the president of Black Child Development Institute Charlotte.

It's a non-profit that works to improve and advance the quality of life for Black children and families through education and advocacy, according to its website.

"We're at the end of the year, and we realize a whole lot has not changed -- then we have to be able to sit down and have a hard conversation and say why are we continuing to do the same things that we've done if things have not changed," Govan-Hunt added.

The millions of dollars that could be withheld would likely pay the salaries of Superintendent Earnest Winston and other top district officials, not impacting teachers or the classroom, Diorio noted.

The $56 million that would be restricted impact these areas:

Govan-Hunt said she applauded the efforts of county staff trying to hold the district accountable.

"No excuses, no waiting -- we've got to do better," Govan-Hunt said.

"Why are we paying you dollars, when our children are not performing -- what're you doing," she asked?

The county warned Winston and his staff about the proposed restrictions over several meetings, including a meeting Thursday morning, Diorio said.

"He said he's disappointed but he understood," she recollected.

Winston later took to Twitter and said, "To say I understand the county’s position is to mischaracterize my sentiment. I do not understand how increased student needs doesn’t translate into additional support from everyone who has a stake in the success of children."

RELATED: CMS trying to determine if it will offer full remote learning next school year

CMS released a statement in response to the proposed restrictions in funding.

"Charlotte-Mecklenburg Schools is committed to providing the best education possible for all the students we serve. Mecklenburg County is an important partner in these efforts because county funding is critical to help us improve educational outcomes for all students. Our funding request this year represents what we know our students need as the COVID-19 pandemic continues. We are disappointed that Mecklenburg County has proposed denying approximately 16 percent of our local funding request. This denial will adversely affect our students and staff," a statement read.

The proposed budget for the fiscal year 2022 has a $6 million increase in funding for CMS, far less than the additional $26 million CMS requested from the county in additional funding.

In total, CMS's budget from the county would account for nearly $550 million.

Last fiscal year, Mecklenburg County said they overpaid the district more than $18 million for roughly 7,000 students who never showed up to virtual class, citing the reduction in enrollment, Diorio said.

The county does not know what that overpayment was spent on, Diorio added.