Texas students will have to learn cursive again starting this fall

Starting this year, students will learn how to write cursive letters in second grade. 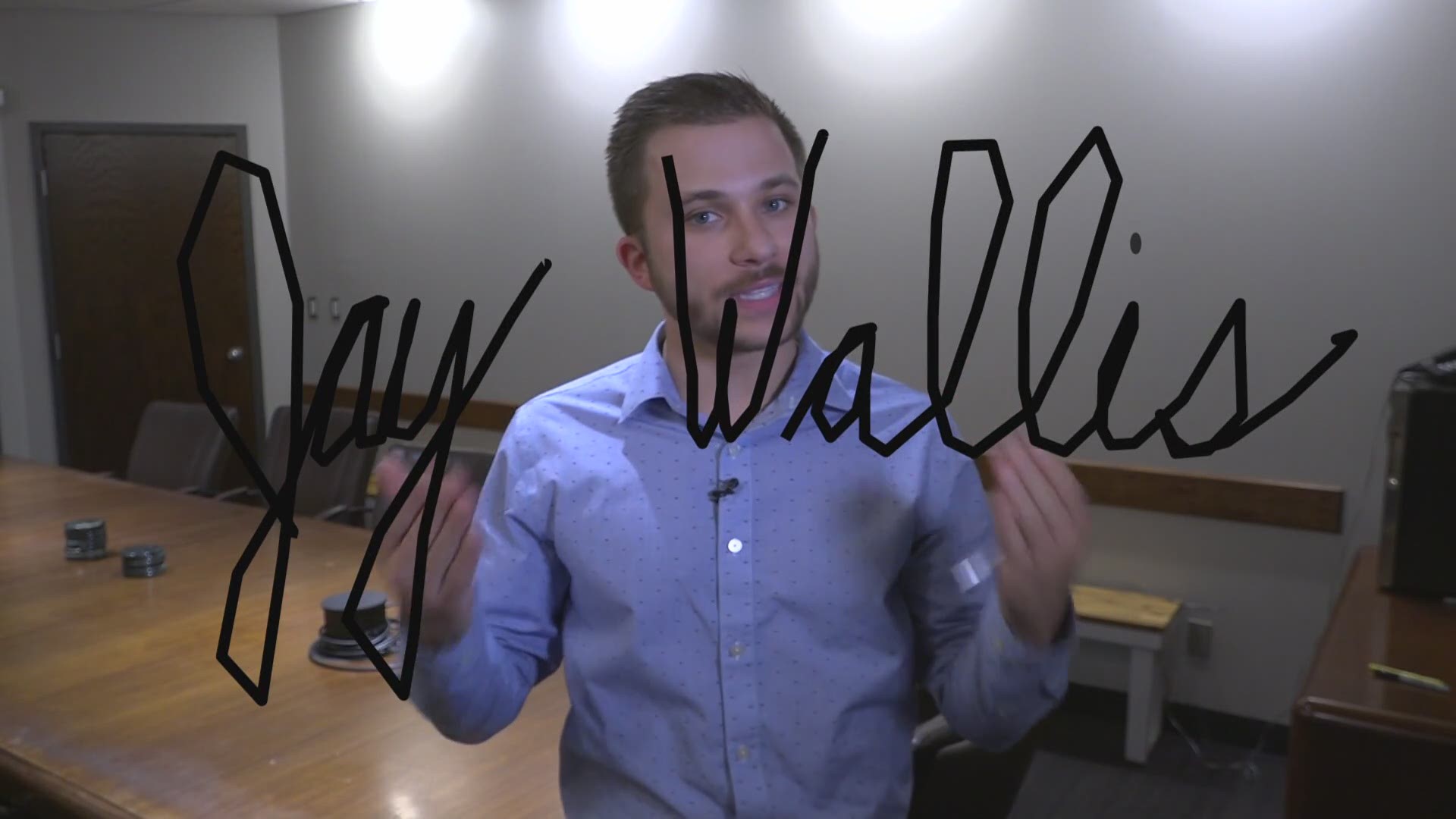 AUSTIN, Texas — Most school districts in Texas don't currently teach cursive. But that's about to change.

In 2017, the State Board of Education changed the requirements for the "English Language Arts and Reading" portion of the state education standards known as Texas Essential Knowledge and Skills or TEKS. The changes that were adopted are set to be implemented during the 2019-2020 school year.

One of those changes is reintroducing cursive writing to elementary school students.

According to the list of updates issued under the Texas Education Code, starting this year, students will be taught to write cursive letters in second grade. By third grade, students will be expected to be able to "write complete words, thoughts, and answers legibly in cursive writing leaving appropriate spaces between words."

Diane Schallert is a professor with the Department of Educational Psychology at the University of Texas at Austin. She looks at how language and learning coincide as well as the socio-functional descriptions of both oral and written language. She also has known cursive for quite some time.

"In first grade, we learned only cursive," Schallert said. "We never learned to print."

She said learning a language -- in any type of form -- can be valuable for someone's growth.

"With language comprehension, there's this reciprocity between producing and comprehending," Schallert said. "By seeing the letter being formed slowly at your control, you're considering its sound-symbol correspondence."

She also said deciding what to include in the state curriculum is more constraining than people think.

"There's only so much time in the day," Schallert said. "Whatever you decide to put into the curriculum, you're deciding to take something out. It's a big decision to decide to exclude it or include it. That's hard."

By fourth grade, students will be expected to write legibly in cursive to complete assignments.

Cursive will be added back into elementary school curriculum during the 2019-2020 school year for all Texas districts.

VERIFY: No gold star on your license? Here's what that means for Texans

'You know what, it was unfortunate': 'Taco Truck Tammy' speaks out 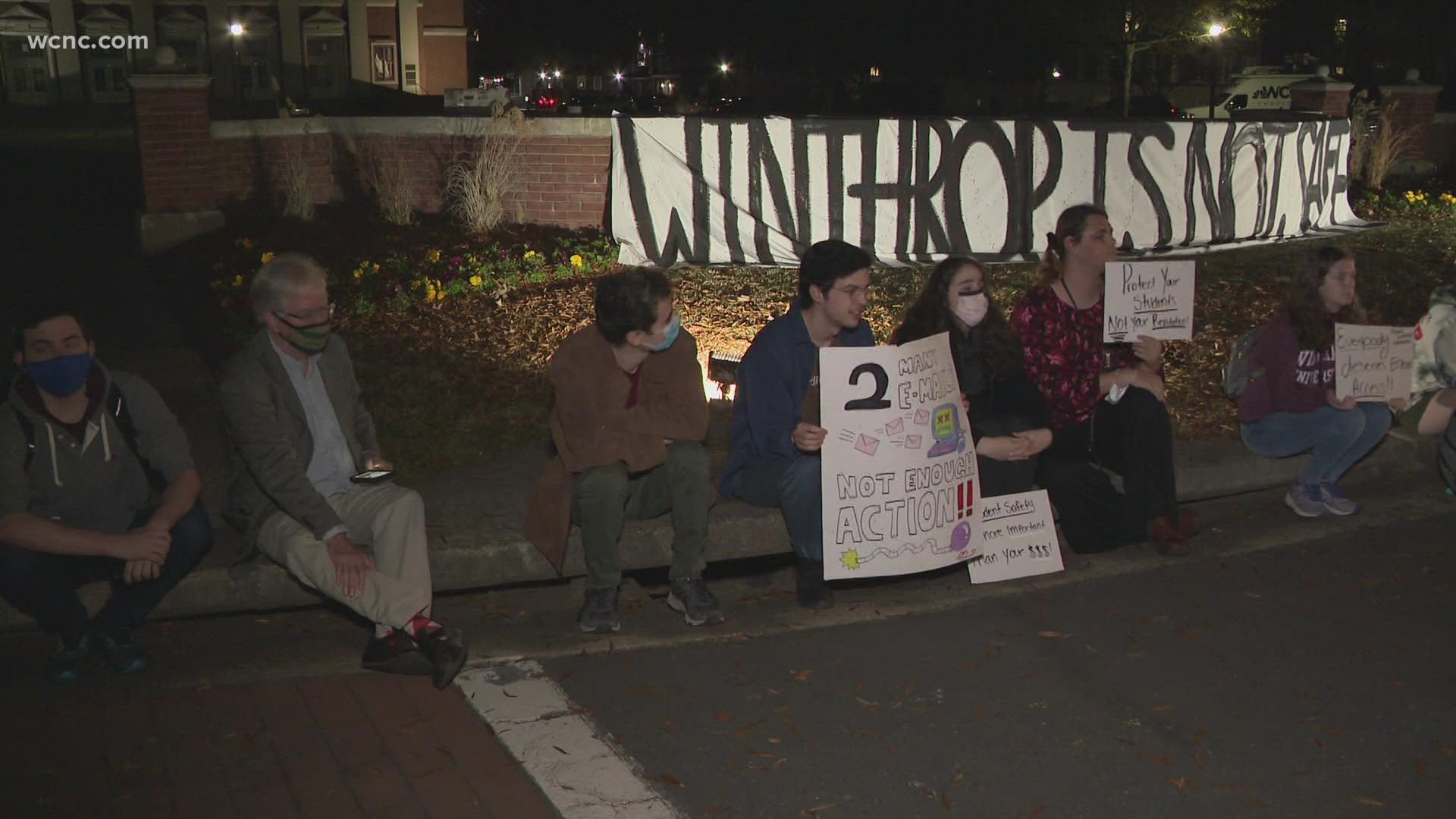