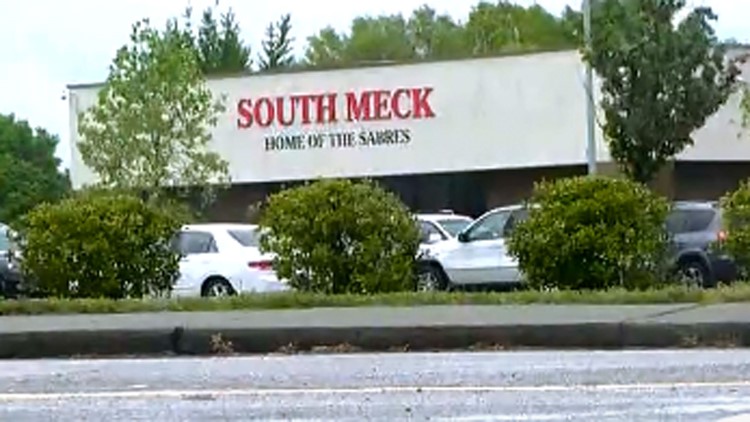 CHARLOTTE, N.C. – A building at South Mecklenburg High School was evacuated Wednesday due to an "air quality incident" after several students complained of teary eyes and burning throats.

According to Charlotte Fire, Building D on the school’s campus was evacuated around 1 p.m. Wednesday.

Firefighters at the scene said they believe sewer gases from a stopped-up toilet caused the students’ symptoms. The incident happened after a maintenance worker plunged the toilet. Some of the students were treated for their symptoms at the school by Medic, fire officials said.

This is a developing story. Stick with WCNC.com as more information becomes available.