For the first time, the WCNC Defenders team is learning who could be getting a vaccine first and how many people will be covered. 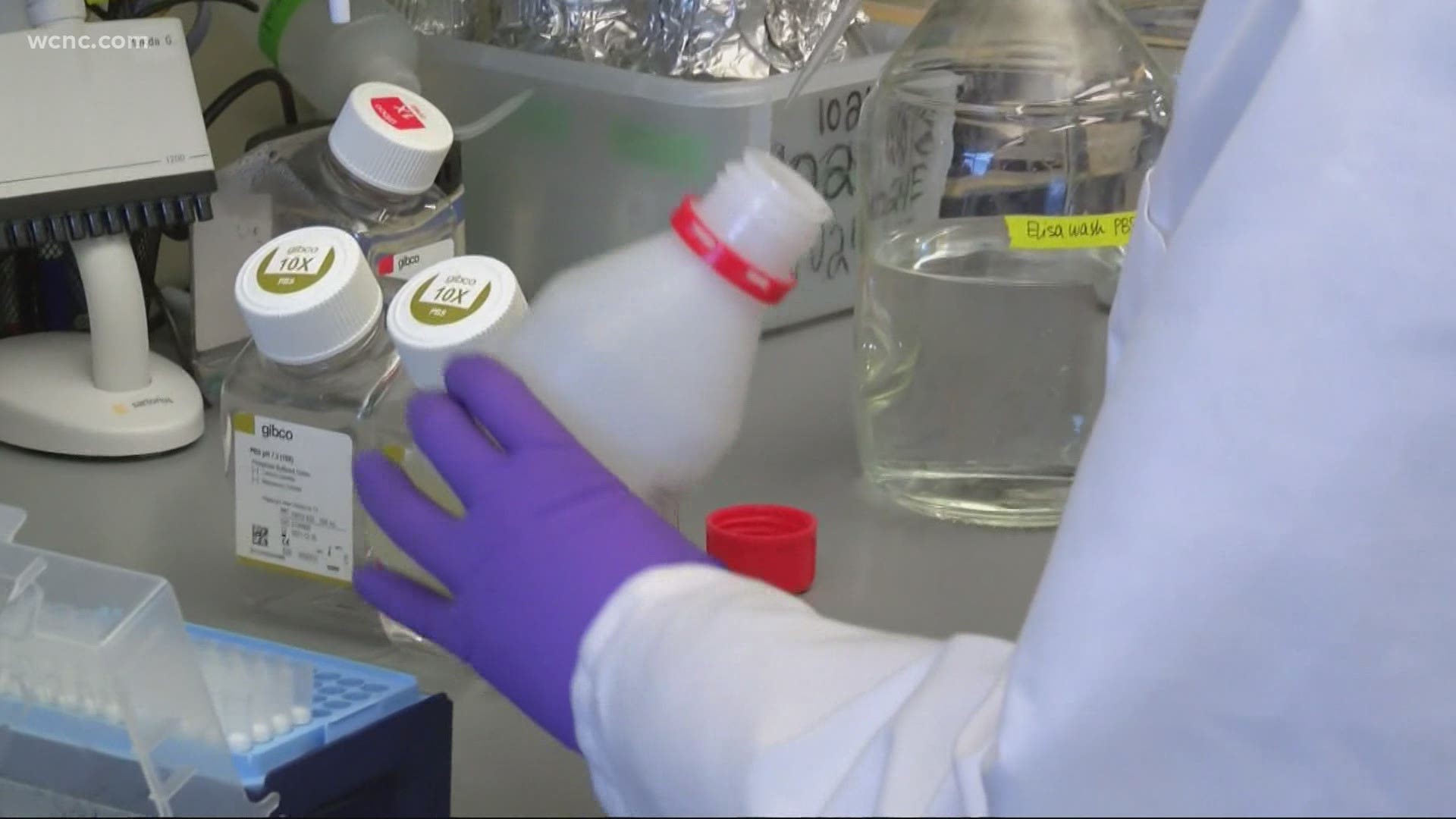 CHARLOTTE, N.C. — An exclusive WCNC Charlotte Defenders investigation is revealing plans for distributing a COVID 19 vaccine in North Carolina, once a vaccine is approved.

Officials expect several hundred thousand vaccines in the first round, but North Carolina has more than 10 million people, so some will not be getting the vaccine immediately.

“That first allocation is not going to be enough to cover the full population of the state,” said Michelle Ries, interim director of the North Carolina Institute of Medicine.

The North Carolina Institute of Medicine has an advisory committee which is providing recommendations to state health officials about the plan for distributing the vaccines.

So the big question, who will get it first?

Ries said they’re recommending people at high risk for severe infection get it first, which in some cases is also tied to their age.

“Folks over 65 may fall into that group of people who have one or two existing conditions or they may not,” said Ries.

The other major factor the committee is considering is the risk of exposure at work. Ries said people in high-risk fields like healthcare or who work in close quarters should be prioritized for the vaccine.

“You’ve got folks who are in food-processing factories or in agriculture or in construction or in prisons or in nursing homes,” said Ries.

Ries says the other major factor they’re considering when prioritizing vaccine distribution is those with underlying health conditions that put them at higher risk for severe illness. @wcnc

The committee is also trying to deal with logistical challenges for shipping and store the vaccines.

Then, there’s the communication effort. Ries said they’re aware some people will mistrust the process, including marginalized groups.

For the effort to be effective, officials estimate about 70% of the population would need to be immunized either naturally or by a vaccine.

“The goal is to reach that level of herd immunity,” said Ries.

State health officials will make the final decision about the plan based on the recommendations. The state has to submit the plan to the federal government by October 16.