For the fifth consecutive year, sexually transmitted infections are on the rise in Mecklenburg County. 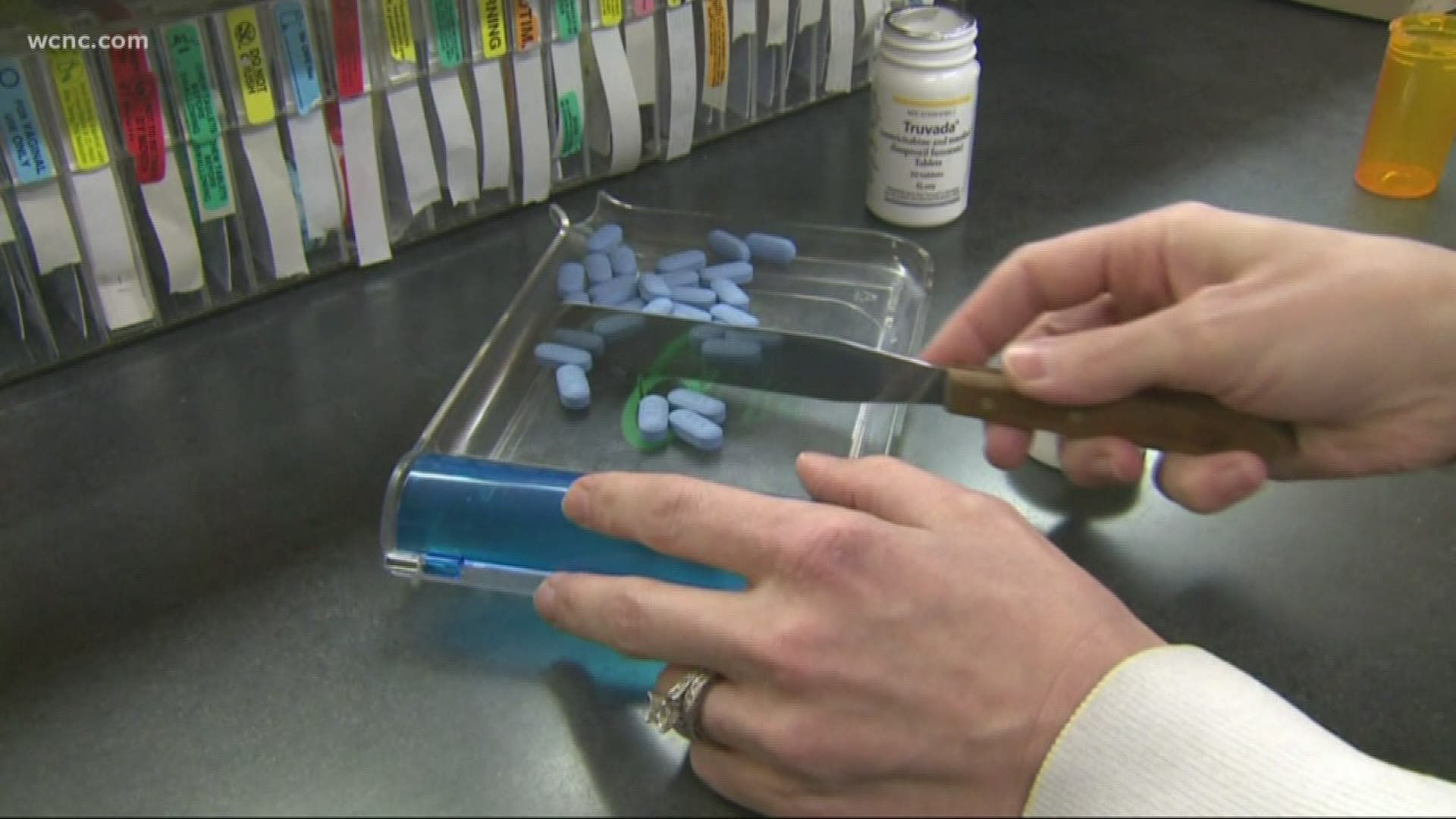 "We have an issue in this community and we have to address it," said Gibbie Harris, the director of Mecklenburg County Public Health.

On Tuesday before county commissioners, Harris updated leaders on the disturbing reality facing the area.

"It does come in waves and unfortunately, in the past five years we've seen a steady increase," Harris added.

STIs in Mecklenburg County are mirroring the rising national trend, consistently growing over the past five years.

Chlamydia is the biggest sexual infection in Mecklenburg County, according to data by the county's public health department, with 9,205 cases in 2018. That was a 4% increase since 2017.

So far in 2019, 6,357 people have tested positive for Chlamydia, according to the same data.

The reasons are multi-layered, according to Harris.

Plus, the dating landscape has changed. Harris said the plethora of dating apps have contributed to the spread of STIs.

"We are seeing some evidence that that's contributing," said Harris.

She said the county and other health agencies are starting to advertise and educate about safe sex and STIs on dating apps in hopes users will protect themselves to lower their risk.

Health officials also warned about HIV numbers, saying Mecklenburg County is one of 48 counties in the country that contributes at least 50% of new HIV cases every year.

It's the only county in the Carolinas that does so, according to Harris.

RELATED: Lots of Americans are wrong about how STDs are spread, survey finds

President Trump's administration plans to give those counties funding to help fight the problem, Harris said.

Health officials ask parents to educate your children to lower the chances of them contracting an STI.

"Just because a child doesn't have a condom, doesn't mean that they're not going to have sex," Harris said.