It could be in your medicine cabinet right now. 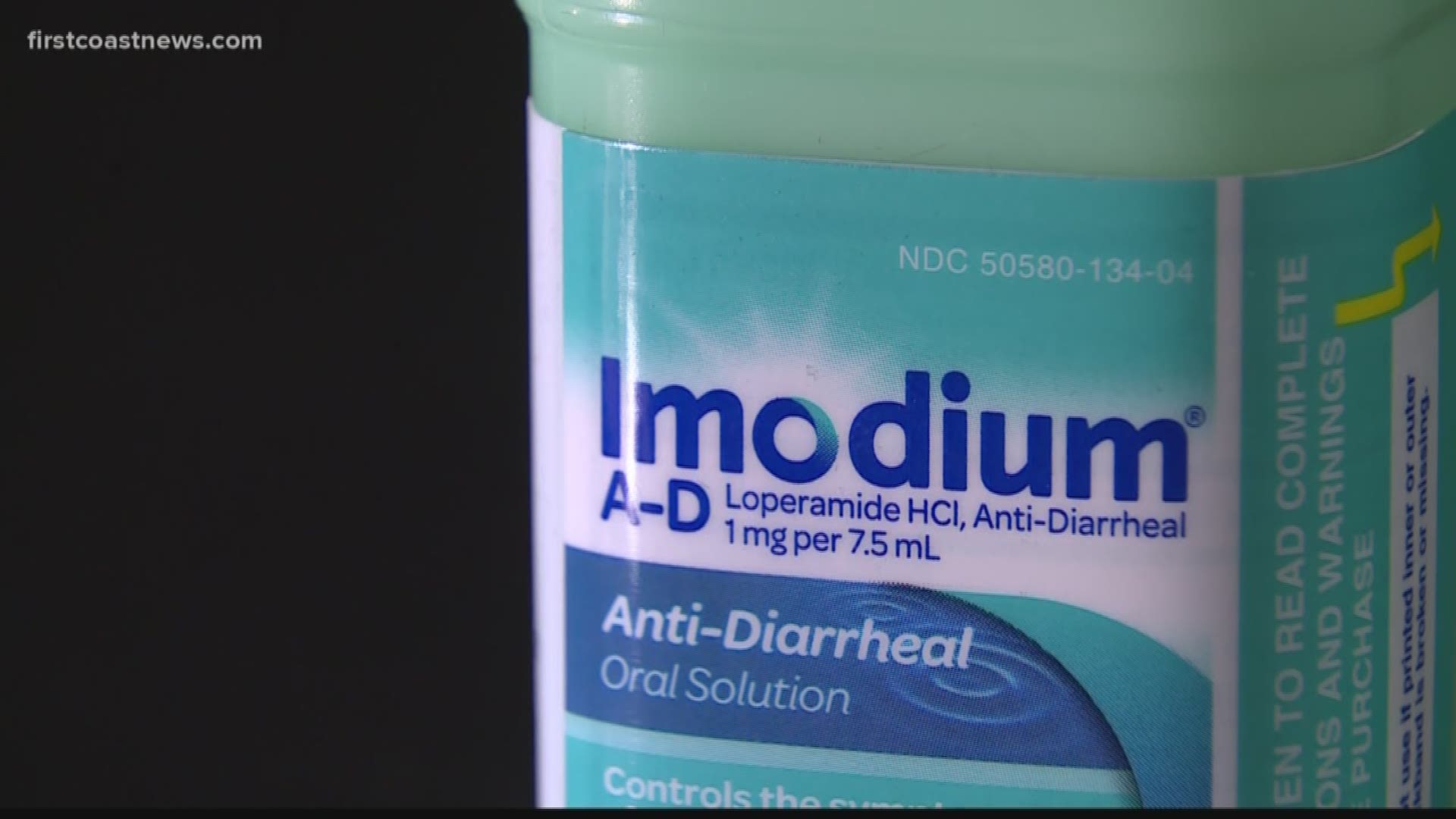 It could be in your medicine cabinet right now.

One brave mother wants you to remember this story so what happened to her son doesn't happen to you or your loved one.

Dana asked that we not use her last name. She wants everyone to know about Ryan.

He was her only son. Ryan struggled with addiction and then his father died.

"When my husband was diagnosed with cancer things kind of changed," Dana told On Your Side's Heather Crawford.

Dana says Ryan and his father had a close bond.

"When his dad died his addiction kicked into overdrive," said Dana.

"Teenagers goofing off not thinking they would get addicted. He happened to be one of the ones who did," said Dana.

He would soon get hooked on meth. She found hope hundreds of miles away on the First Coast and watched as he boarded a plane and flew to Jacksonville to get clean at a drug rehab. But shortly after he came back home he relapsed.

After giving him an ultimatum, Dana said Ryan went back to rehab.

She remembers the last words she said to him before he got back on the plane.

He replied, "I promise mom. I promise I won't."

That promise would be shattered weeks later.

Four years after losing her husband to cancer, she lost her 24-year-old son to a drug overdose.

"I called the hospital and said just tell me Ryan's going to be okay, and she goes no ma'am I can't."

Dana said she talked to a detective who told her he's never heard of someone overdosing on Imodium.

Ryan's death was ruled an accident.

"He got the wrong thing and thought it was safe," said Dana.

"Generally it's sold to treat diarrhea, however if you take enough of it, it acts like any other opioid and can cause death either through suppression of respiration or it can affect the heart also," said Dr. Robert Pfalzgraf.

Pfalzgraf, an associate medical examiner, first learned about loperamide abuse earlier this year after performing an autopsy on someone else in Jacksonville.

"I didn't realize at the time when I first saw it that it was an opioid. It wasn't until I looked it up and found out it does act as an opioid. ... One of the articles basically called it the poor man's methadone," said Dr. Pfalzgraf.

Over the course of our three month investigation First Coast News has talked to several families who have lost loved ones to loperamide overdoses, but most were hesitant to talk on camera.

Dana thinks her son learned about abusing Imodium from other patients in rehab because it doesn't usually show up on a routine urine test.

"A lot of addicts use it to one wean off of opiates or just to chill. Ryan was using it just to chill," said Dana. "From what I've been told it was his first time."

After we started investigating the Medical Examiner's Office in Jacksonville, we found that loperamide has shown up on a dozen toxicology tests since 2015. Dana thinks the number of deaths connected to Imodium overdoses is probably higher than that.

"Actually there's probably more because they don't test for it. It's something that they have to know to test. I think Ryan was tested because he did die in rehab, so I think they went the extra mile," saidn Dana.

Her advice for other parents

"Check and see what your child has and if they have you know boxes of Imodium or the bottles sitting around. You know just to watch for it especially in rehab. You know the people in rehab may think it's safe, probably told it's safe, and it's not."

And to anyone who is considering taking more than the recommended dose of Imodium, she hopes you'll remember Ryan's story.

"They're looking at it as it's a cheap, quick high and they're not going to get caught. They just don't realize it's going to kill them," said Dana.

Two months after Ryan died the FDA issued it's first warning about the dangers of abusing Imodium. Click here to see the warning.

Another warning was issued earlier this year saying, "The FDA continues to receive reports of serious heart problems and deaths with much higher than the recommended doses of loperamide." 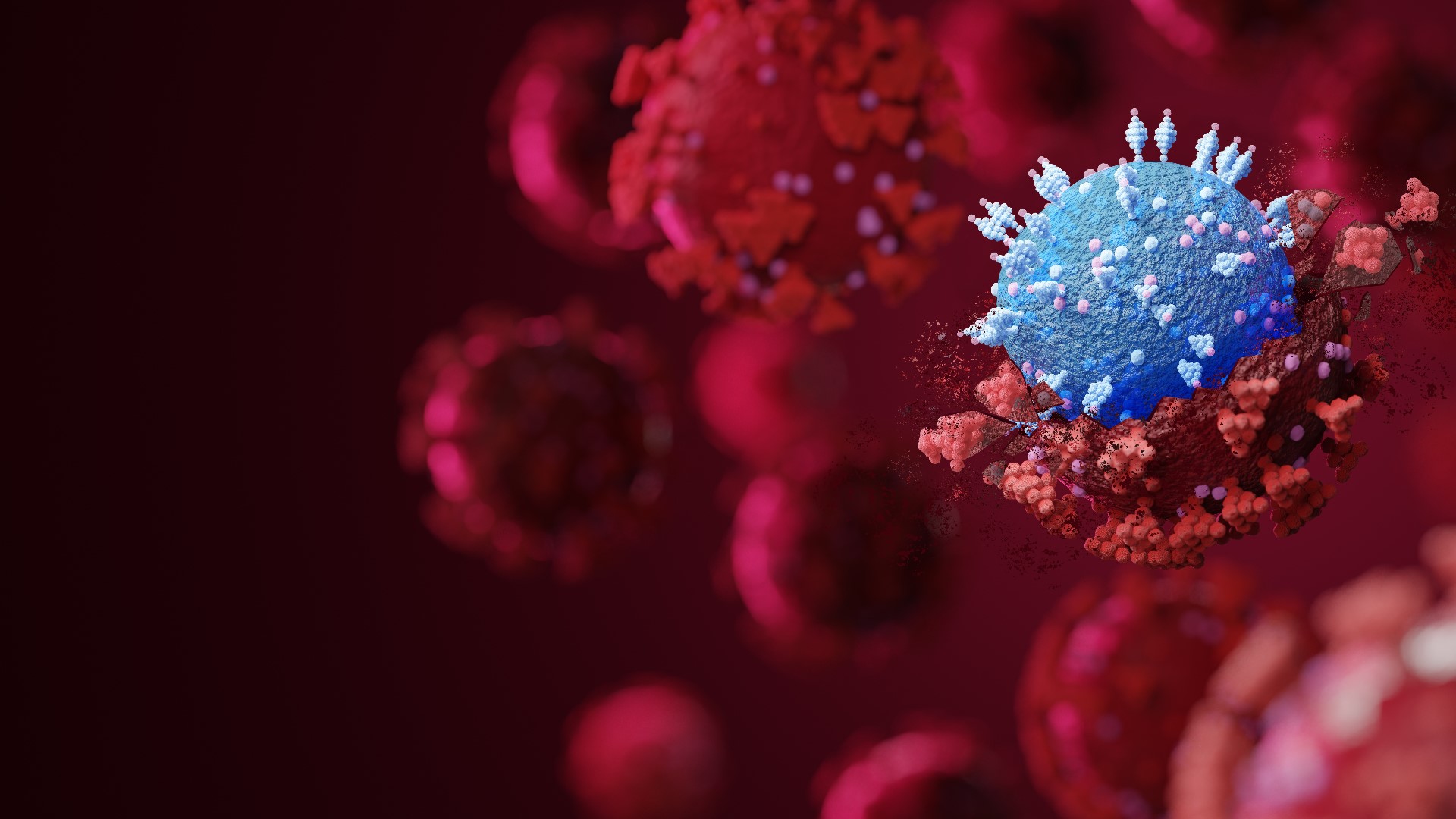 Why does the omicron variant have experts so concerned?