Missed screenings and checkups due to pandemic now causing a surge of illness diagnoses and death, experts say 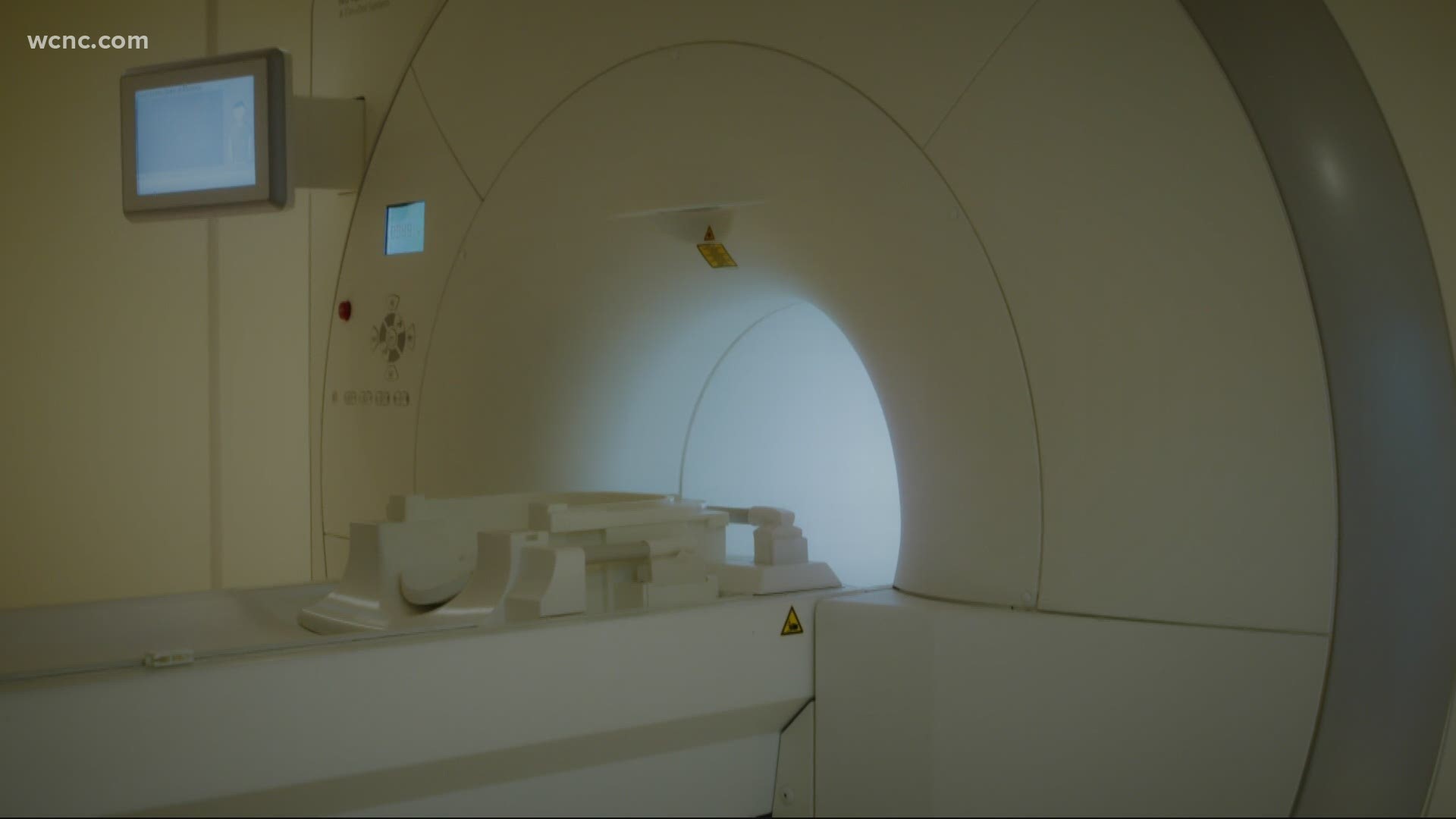 CHARLOTTE, N.C. — When the pandemic hit there were not only shutdowns but also a lot of fear.

Many didn’t want to leave the house, let alone go to COVID-overrun hospitals. But those canceled checkups are now rearing back with big consequences.

New data is shedding light on this lesser-known consequence of the pandemic.

Health experts say we’re starting to see a surge of cancer and serious illness cases because 86 to 94% of preventative screenings and checkups were canceled or delayed because of COVID-19 fears.

Tameka Green said that fear and hesitation almost cost her her life.

“September 28 of 2020 is the day that I never forget," Green said, recalling how her heart began to race unexpectedly. “I stepped out of my bathroom and I collapsed. I instantly called 911. But the thing was, in my mind, I'm not going to know about a hospital where COVID is located, no way."

Green said the medics who arrived on the scene insisted she be taken in for evaluation.

“The medics that I call my superheroes, Jesse and Bob," she said. "I remember telling Jesse the head medic, 'I'm just gonna go lay back down. I think I'll be okay.' His exact words, and I quote, 'if you can make it up the stairs, I’ll leave.' I never made it. I got to the fifth step and I was already falling."

So despite her fear, she agreed to be transported to Atrium Health.

“I'm still scared. I don't want to be near COVID," she recalled. "They immediately got me into a scan and noticed that I had multiple blood clots on both lungs. I was having a pulmonary embolism. The elevated heart rate was the fact that my other organs were shutting down.”

Green shared her story in hopes that people will learn from her close call, and not put off appointments or avoid getting checked out.

“I literally was told, had they not brought you here, you would have died," she said.

Health experts say a sharp decline in screenings and checkups in 2020 meant more cases of serious illness went undiagnosed, undetected, or untreated, which will lead to thousands of excess deaths that may have been prevented.

"We are looking at the possibility for the first time in decades we don't see cancer mortality decline on a year to year basis,"  said Dr. Ned Sharpless, director of the National Cancer Institute.

Over the summer, Dr. Sharpless published in a medical journal his prediction that there would be at least 10-thousand additional deaths from breast and colorectal cancer alone over the next decade.

He now believes the real number of excess deaths will be much, much higher.

"Colonoscopies and mammography have declined to an even greater degree than we predicted at the time," he said.

A recent study from the Prevent Cancer Foundation found more than a third of Americans have missed cancer screenings due to COVID-19 fears.

Others have delayed the evaluation of symptoms, like Green, who says she’s just thankful her hero medics were there to convince her to get help, and ultimately, save her life.

“I listen to my body now," she said. "That was one of the main important lessons, even those that are still scared during the pandemic, to listen to your body, please, it is very important."