"We are seeing, especially children who are being admitted to the hospital testing positive for two or more viruses." 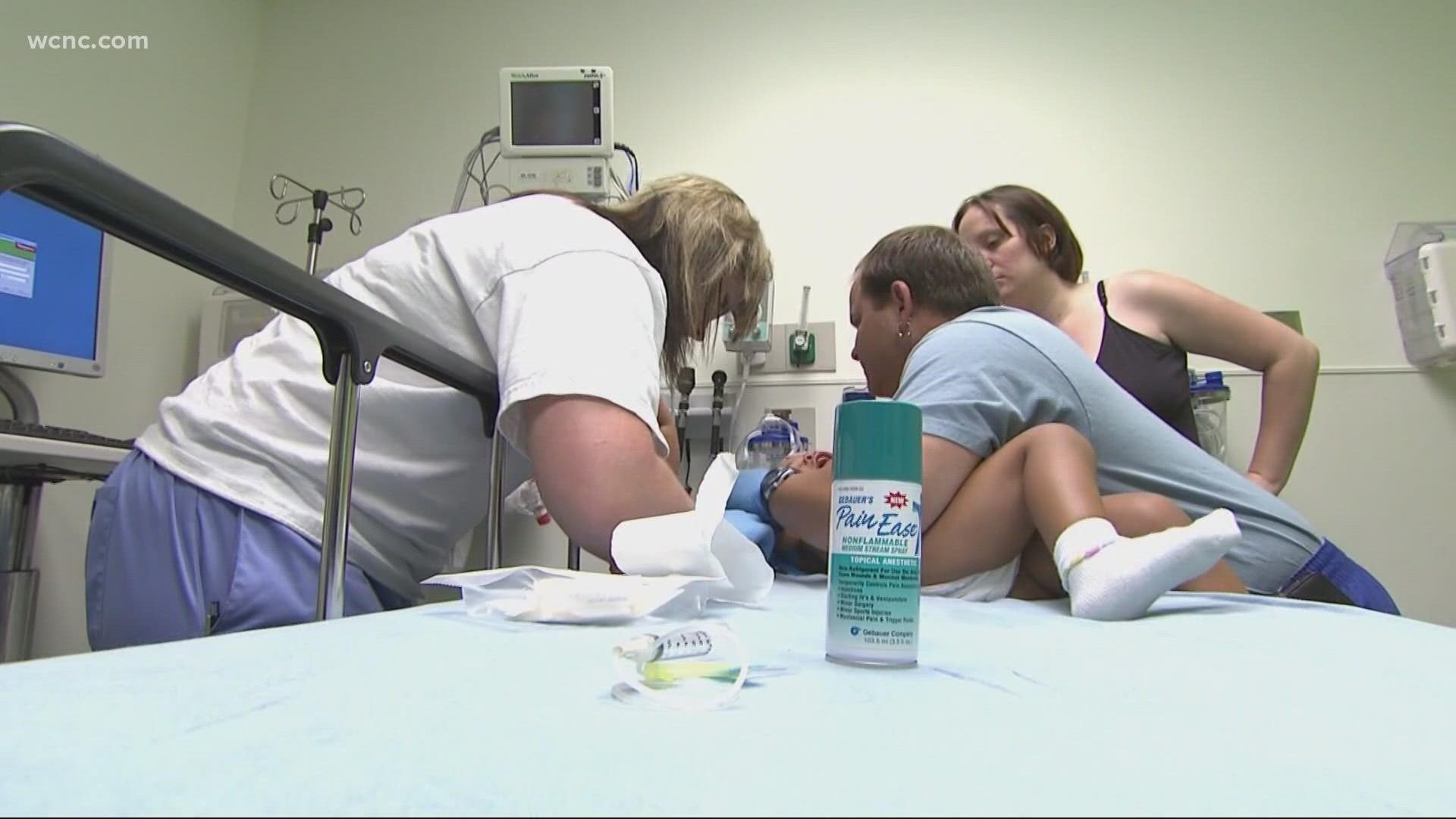 The virus typically hits in the winter and dies down by April, but this year doctors across the country say RSV cases started appearing as early as June and have been climbing ever since.

“The thing is, we were all in masks through the winter,” said Dr. Lynn Nuse, the Specialty Medical Director for General Pediatrics at Atrium Health.

She said RSV is a somewhat common virus, which most kids will have before 2 years of age.

“Very similar in symptoms to any other cold virus, it’s runny nose, cough, congestion, you can get a fever with it,” she said.

According to the Centers for Disease Control and Prevention (CDC), most people who become infected with RSV recover in a week or two, but say RSV can be serious especially for infants and older adults. The CDC says RSV is the most common cause of bronchiolitis -- an inflammation of the small airways in the lung -- as well as pneumonia in U.S. children younger than 1-year-old.

At Atrium Health, Dr. Nuse says there’s been a sixfold increase over the last two months in new RSV cases.

“It is somewhat of an early season but it’s also a delayed season," she said. "We’re seeing it in an atypical time of year."

Doctors say its timing, however, couldn’t be worse as the delta variant continues to lead to more child hospitalizations and as cases of laryngotracheobronchitis, commonly known as croup, also increase.

“We are seeing especially children who are being admitted to the hospital testing positive for two or more viruses,” Dr. Nuse said. “And so if our immune system is tied up fighting RSV and COVID, that’s a lot harder and a greater chance that it would be a complicated course.”

The perfect storm of respiratory viruses now all hitting kids at the same time and all hitting hard. Hospital systems once overwhelmed with adults are now seeing the same shortages for our kids.

“Masks work, they decrease transmission of all respiratory viruses," she said. "COVID is just one of them.”

She said because the symptoms of COVID-19 and RSV are so similar, she recommends taking your child to their primary care doctor first if they’re experiencing any symptoms.

“Lots of times yes, we do end up testing for both of them trying to figure it out,” she said. “There is so much overlap between RSV and COVID in terms of symptoms, but there’s also a whole lot of overlap of a whole lot of other viruses out there, so being able to see the patient, listen to the patient, and put all those pieces together really gives us a good guideline of if we need to test and what we need to test for." 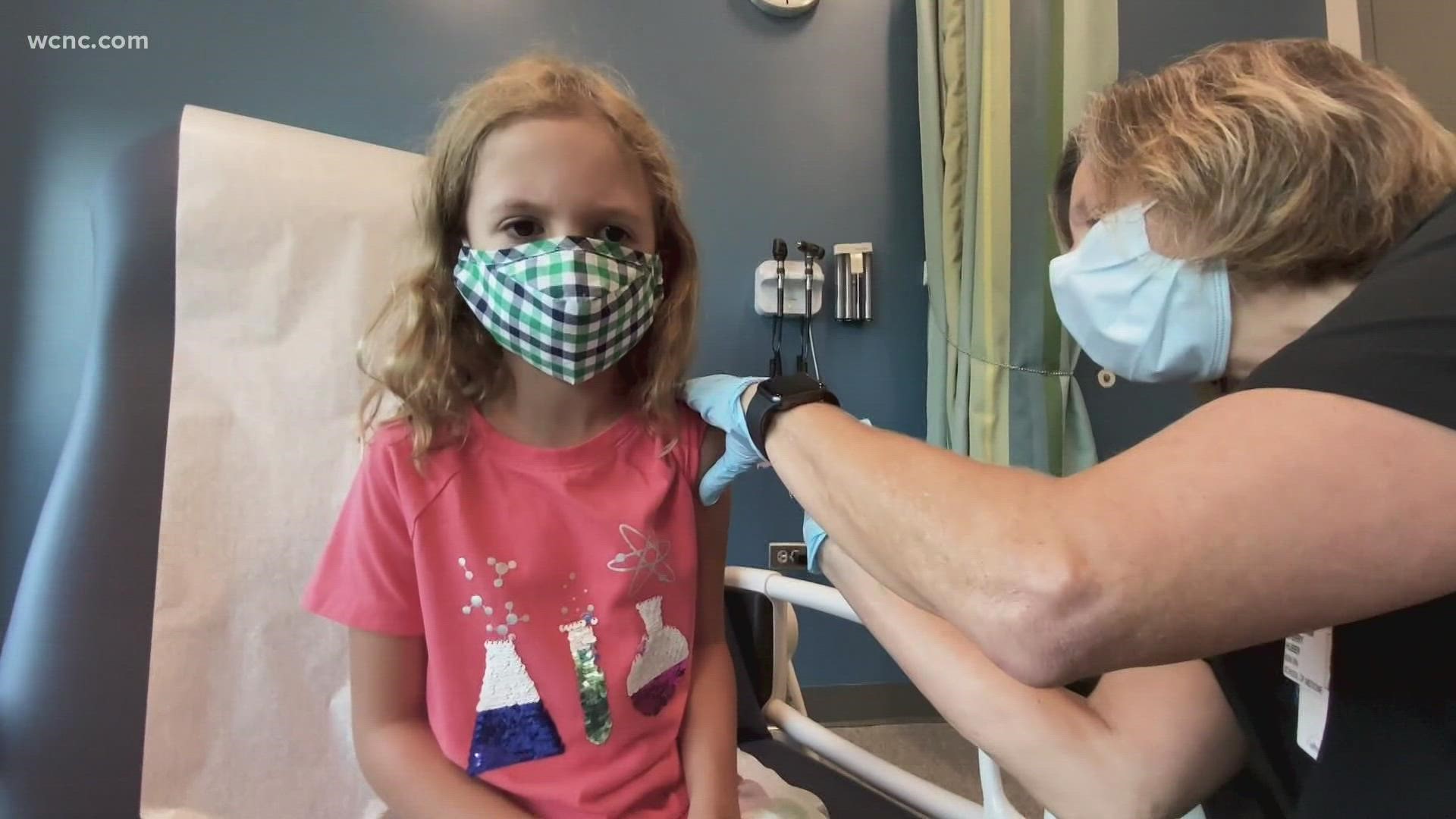