The legislation would require testing for a fetal heartbeat before an abortion could be performed. 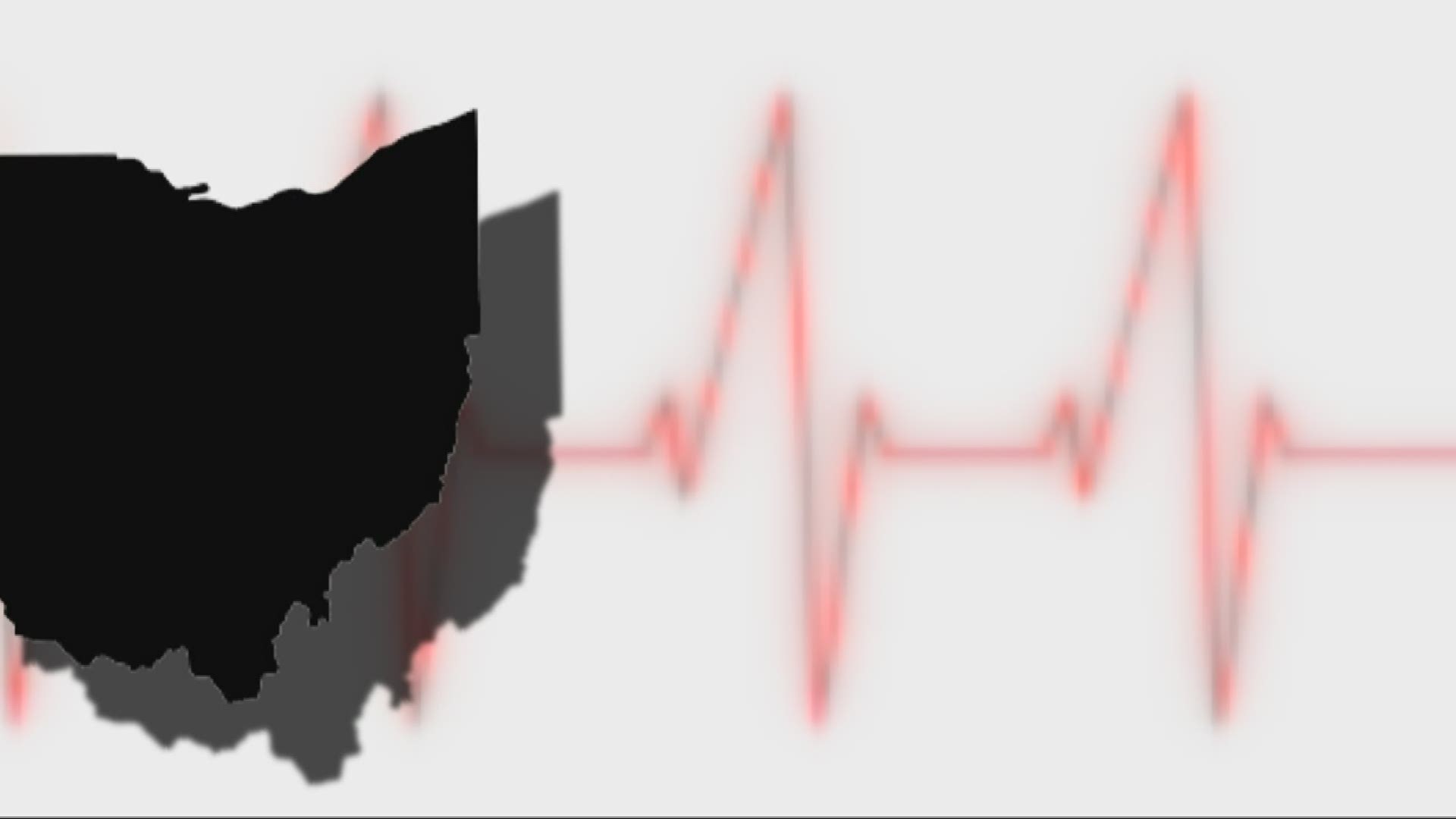 COLUMBIA, South Carolina — A bill read for the first time in the South Carolina House this week would prohibit an abortion when a fetal heartbeat was detected.

The legislation introduced on Jan. 9, 2019, would "require testing for a detectable fetal heartbeat before an abortion is performed on a pregnant woman" and "prohibit the performance of an abortion when a fetal heartbeat is detected, both with medical emergency exceptions."

The bill, which was pre-filed on Dec. 18, 2018, has more than 50 sponsors. It's now sitting in the House Committee on Judiciary.