The popular Netflix series "13 Reasons Why" is set to debut its second season later this month, and local school districts are cautioning parents and students ahead of time. 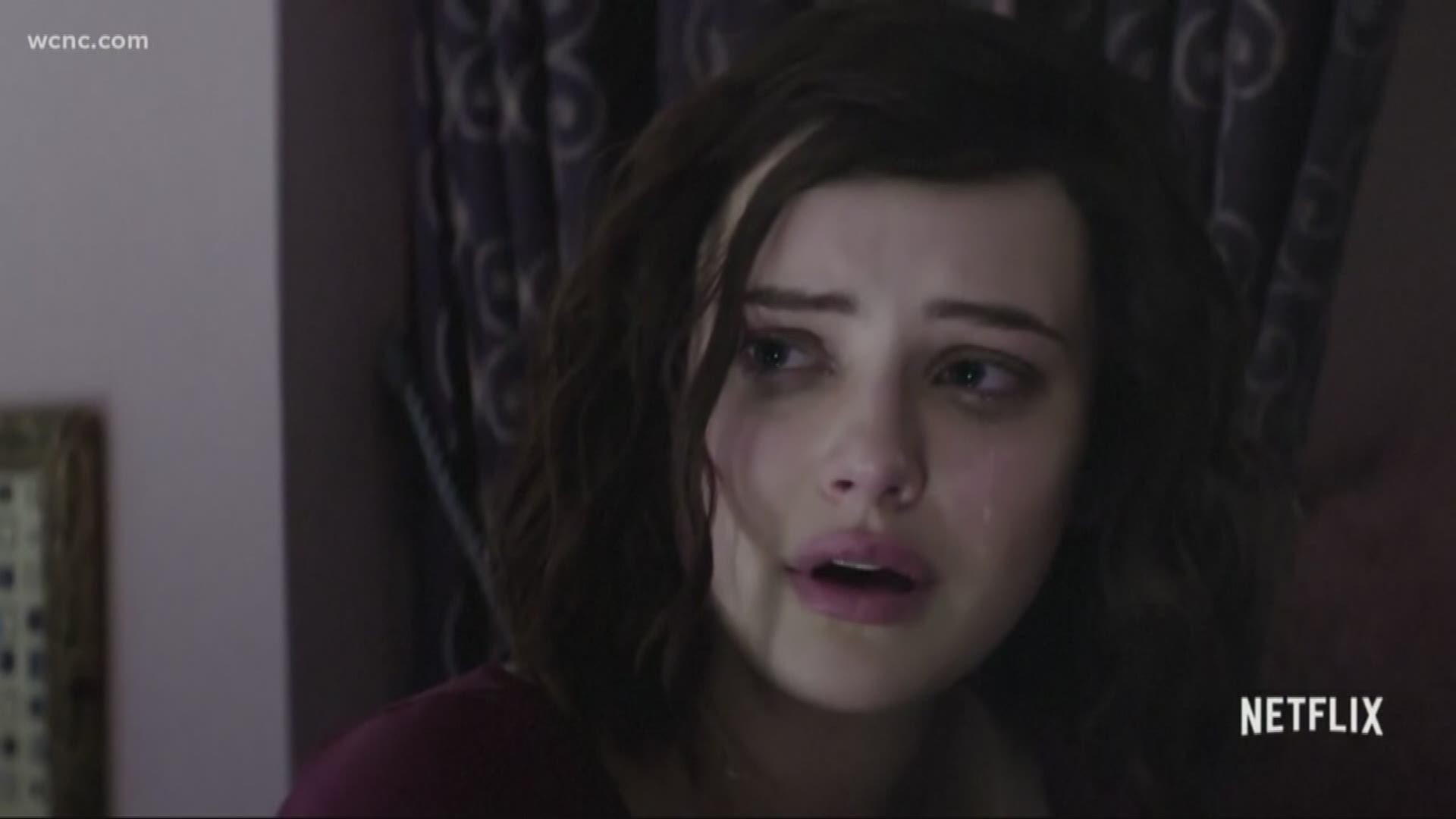 The popular Netflix series “13 Reasons Why” is set to debut its second season later this month, and local school districts are cautioning parents and students ahead of time.

The series follows the story of a student who details her 13 reasons for killing herself and explores difficult topics teenagers may face.

A media relations specialist for Charlotte-Mecklenburg Schools released the following statement in an email:

“CMS is always concerned about the social and emotional well-being of its students. Therefore, the district would like to help ensure parents and school staff are aware and prepared when 13 Reasons Why, season 2 is released later this month.”

The district will be sharing information from the National Association of School Psychologists with students, staff and parents

This comes after Wake County Public School System issued a warning for parents about the Netflix series ahead of season 2.

NBC affiliate WRAL reports Wake County school officials said in an email sent to parents Friday that their kids may be watching the series again.

"We want to bring this to your attention because we have found many of our students have already watched some of the series, have heard about it, or are asking questions about it," the email said.

"Importantly, there are indications that young people are watching or re-watching the first season in order to 'be up to speed' for the second season."

Dr. Kamilah McKissick, vice president of clinical services for Alexander Youth Network, said the series can be a conversation starter between teens and parents.

“The show does discuss a lot of topics that are affecting our teens today such as sexual assault and bullying and shaming and victimization,” she said.

She encourages parents to watch the series first before deciding if their child is emotionally prepared to see the content. Then she said it would be a good idea for a parent to watch the episodes with their child so they can talk about the issues that come up.

“They should be having some real in-depth talks about what it means to the teenager,” McKissick said. “What do they understand about the show? What are some things that they could do differently if they’re feeling hopeless or helpless?”

Research shows internet searches for “how to commit suicide” went up by 26 percent in the days following the series' debut.

However, a Northwestern University survey released in March found 58 percent of teen viewers reported talking to their parents about the show and issues.

Heading into the second season, Netflix has released a video that will precede the show, which encourages viewers to get help if they need it. It has also come out with a discussion guide for parents and their children to talk about the issues that come up as they are watching.

McKissick said adults can use the series as a tool to help teens work through some of the feelings they are going through, and it’s important to stress there are other options than suicide.

“The young lady in this story made a choice, but we can offer teenagers many other choices by opening the discussion,” she added.