Young woman battling cancer, mold says apartment is making her pay rent after she moves out for treatment

"I’m literally asking for my health; this is life or death," said Kristin Oliver. "I’m not asking for you to give me free rent." 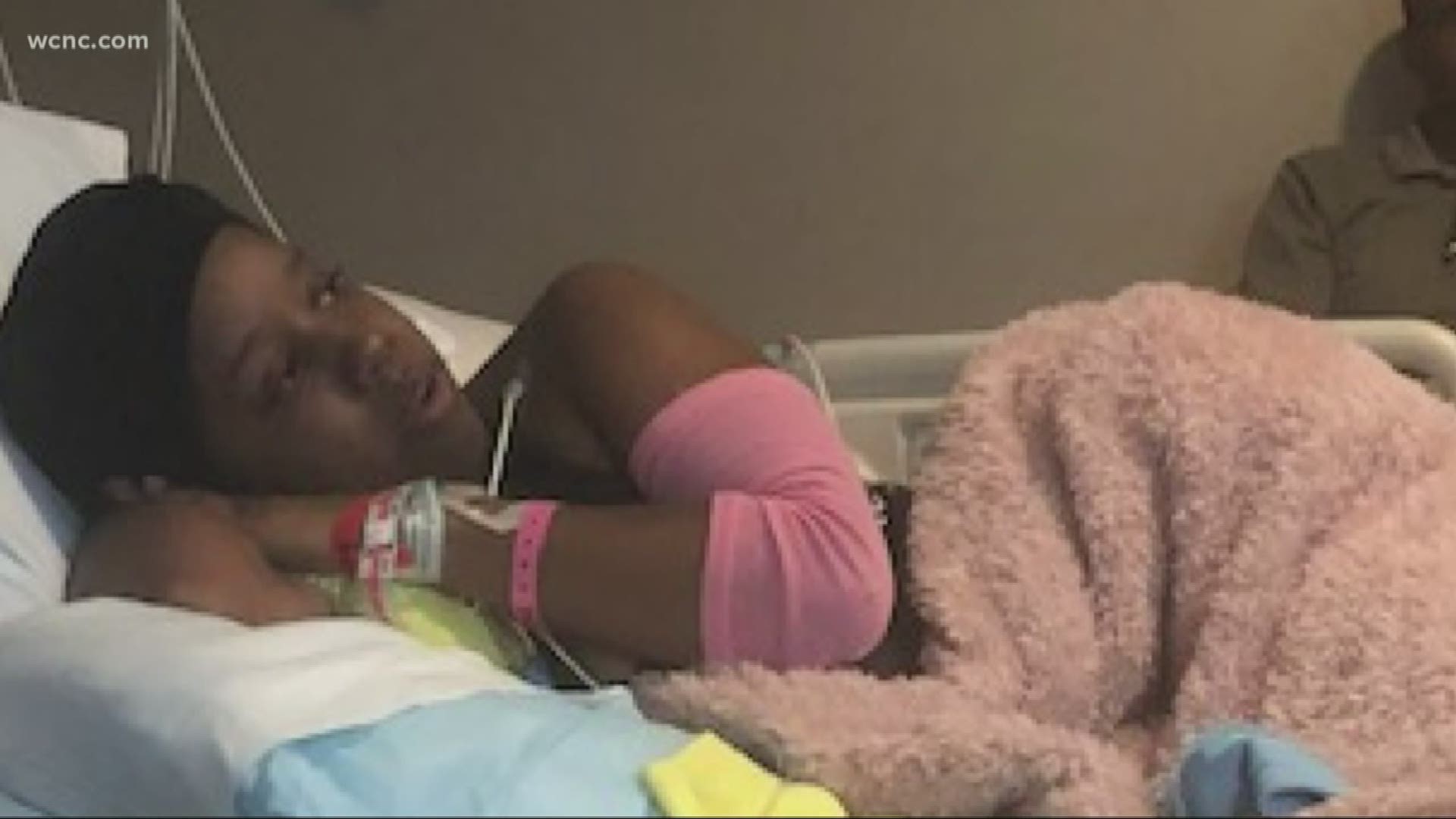 CHARLOTTE, N.C. — The NBC Charlotte Defenders are investigating a dispute over rent between an uptown apartment complex and a young woman fighting for her life.

Kristin Oliver, 30, said she’s been dealing with ongoing mold issues at the Quarterside Luxury Apartments on 7th St. On top of that, she was diagnosed with a rare form of cancer last year.

Now she is moving out of the apartment to get cancer treatment out of state but said the complex is still requiring her to pay rent.

Oliver said the latest case of mold was cleaned up just hours after NBC Charlotte visited her apartment to cover the story. However, she’s moving out now and still owes for rent.

Oliver showed NBC Charlotte mold on her walls and on her cowboy boots.   While battling mold in her home, she’s got another fight in her body.

"I am a strong woman, and I don’t mean to cry, but it has been a very, very hard year," Oliver told NBC Charlotte.

Oliver was diagnosed with a rare form of cancer last year -- sarcoma of the heart. After receiving treatment for that in 2018, she said she discovered mold in her closet over the summer.

"I’ve been breathing this mold for God knows how long," Oliver said.

It’s a stark contrast from 2013 when Oliver first moved into the Quarterside Luxury Apartments in uptown.

"I loved everything about it," said Oliver.

However, in the following years, Oliver said she dealt with water leaks and ongoing mold issues.

"You’re wiping it up and then it reoccurs," said Oliver.

After her cancer diagnosis, Oliver said she regularly spent weeks visiting family in Chicago to reduce her exposure. Her doctor sent a letter saying with her compromised immune system, it’s unsafe for her to be around mold.

Through it all, Oliver says she continued to pay $1,500 in rent every month.

However, this month is different. She’s now moving out of the apartment for good because she’s heading to Houston, Texas for further treatment.

"I have to get a biopsy where they will cut me open," said Oliver.

After learning about her out-of-state treatment, the apartment management told her she’s still responsible for rent through December 24 instead of through next February when the lease is up. Oliver says that's not good enough.

"I’m literally asking for my health; this is life or death," said Oliver. "I’m not asking for you to give me free rent. I’ve sat here and I’ve paid my rent month after month, but you’re not helping me."

Oliver’s not the only person who's complained about the issue. One of her neighbors sent NBC Charlotte photos which she said show mold in her unit as well.

This week, Oliver said she found more mold in her apartment. Hours after she showed the mold to NBC Charlotte, she said the apartment management cleaned it up. However, she said the cleanup happened after she spent another night with the mold.

One of our company’s Core Values is “Do the Right Thing.” When we became aware of Ms. Oliver’s health issues, we allowed her to break her lease early with a 60-day notice, with zero penalties. Our hearts go out to Ms. Oliver and we hope she is able to get the cancer treatment she needs.

Providing our residents with a clean and safe apartment community is of the utmost importance to us. When mold issues in Ms. Oliver’s apartment were brought to the attention of our leasing office this summer, our maintenance staff began treating the problem within 24-hours. A water leak was repaired, and air quality testing was completed to ensure the unit was safe and mold-free. A separate issue was brought to our attention this week and our maintenance staff is working to resolve the problem.

Oliver plans to leave for Houston on Sunday. She said she doesn’t know how long she’ll be in treatment, but she expects it will last at least several months.

"In hopes to get better and beat this monster," said Oliver. 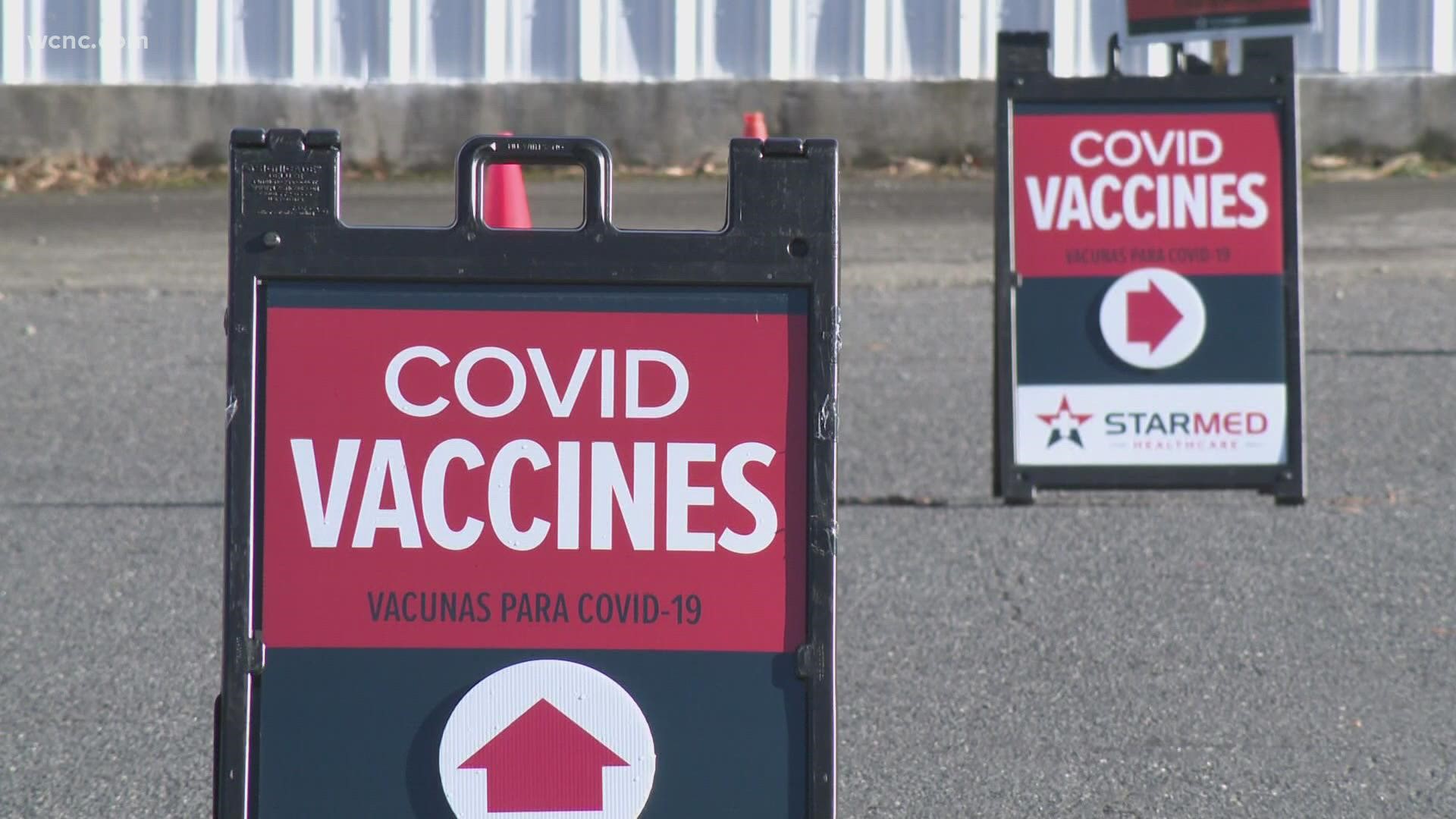