Charlotte mom accused of not letting her teens inside for hours

She said her children left the house without telling her. However, she denies the allegation that she did not allow them back inside. 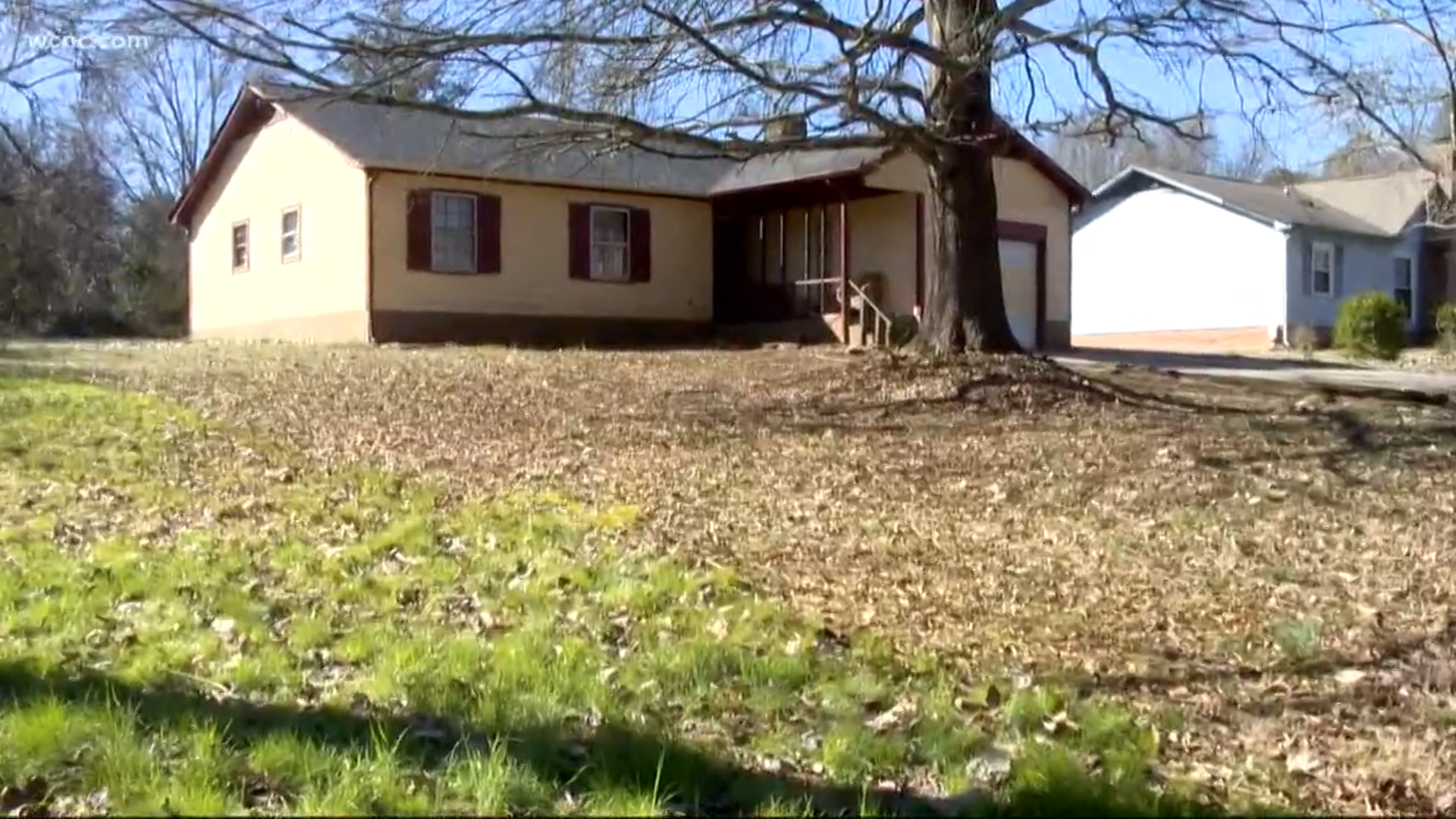 CHARLOTTE, N.C. — A child abuse investigation is raising new questions about punishments that go too far.

A Charlotte mother is accused of not letting her two teenagers in the house for several hours. Police say it happened around 8:30 p.m. Sunday.

NBC Charlotte checked with the First Warn Storm Team, and temperatures at the time were hovering just above freezing. Once you factor in the rain and wind chill, it likely would have felt more like temperatures in the teens.

The woman who identified herself as the teenager’s mother talked to NBC Charlotte, while hiding behind her front door to hide her face.

She said her children left the house without telling her. However, she denies the allegation that she did not allow them back inside.

Investigators say she did not allow her two boys, ages 15 and 14, inside the home for about four hours on Sunday night.

“I wouldn’t do that to any living creature on the planet, especially if you’re a caretaker," said Nivio Penabad, who was visiting a friend in the neighborhood.

NBC Charlotte reported on other parents taking extreme measures to punish children in the past.

One father posted a video that went viral on Facebook. In the video, he described teaching his daughter a lesson after she was kicked off the school bus multiple times for bullying another student.

“So today, my beautiful daughter is going to walk five miles to school in 36 degree weather,” the father said in the video.

In South Carolina, a couple was arrested after police say they forced their 14-year-old to live in a tent in the woods because she ate a Pop-Tart without permission.

In the case of the teens allegedly left outside, the mother denied the claims. She told NBC Charlotte she loves her children and did not want to hurt them.

Police say officers found both teenagers to be cold from sitting outside. The 15-year-old was treated on scene by Medic and is expected to be OK.