In addition to sex abuse allegations, Sandra Hiler's daughter accused her mother of living in Charlotte under an alias, "Keiko Aloe." 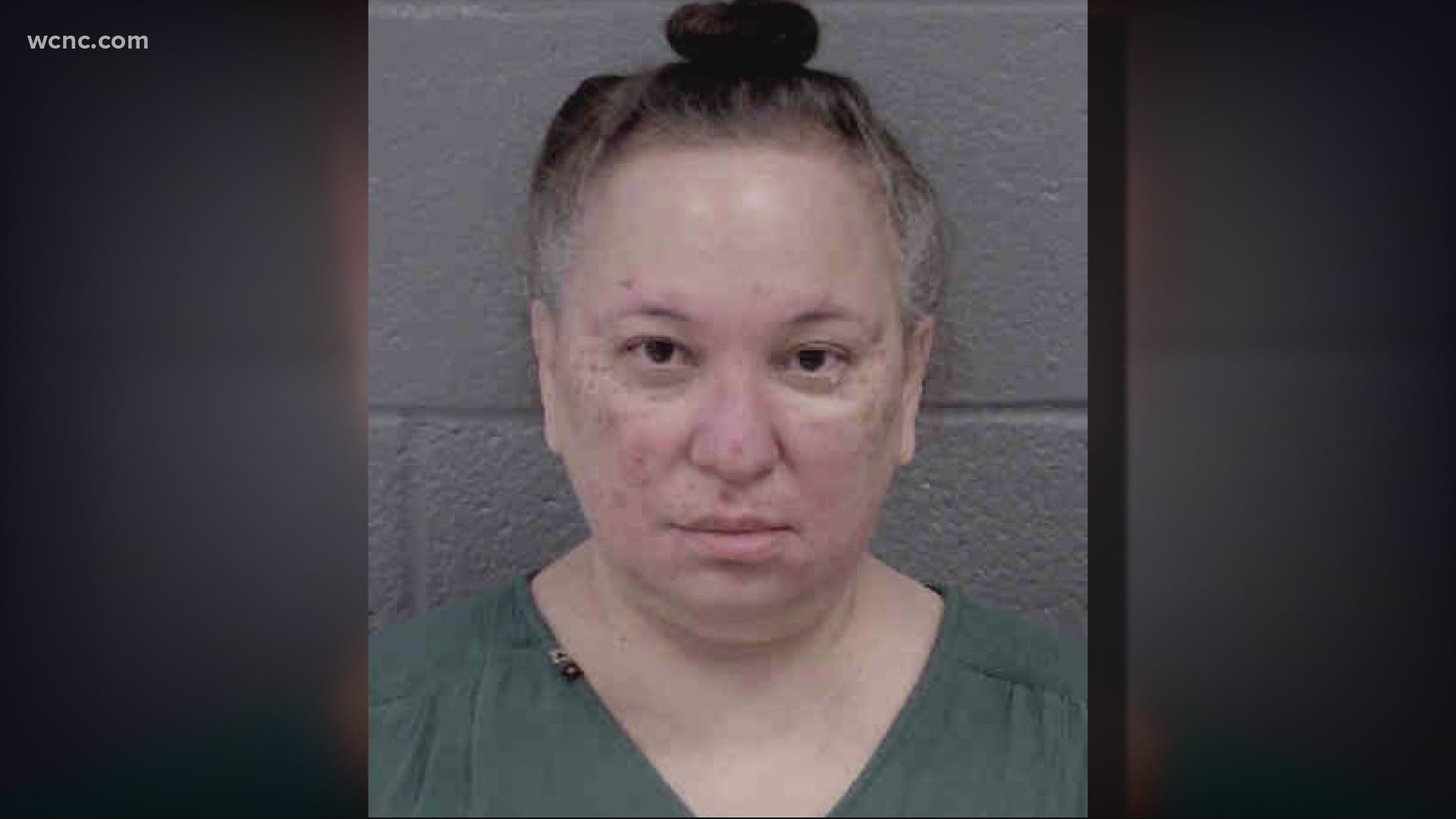 CHARLOTTE, N.C. — A Charlotte piano teacher is facing several felony child sex crime charges after her daughter accused her of years of sexual abuse, as well as living and teaching piano under a false name.

Editor's Note: This story contains sensitive subject matter that some may find difficult to read.

Sandra Hiler is out on bond as she awaits her next court date on multiple counts of indecent liberties with a child and second-degree sex offense.

Hiler’s daughter, Anya, alleged that for years, her mom has taught at Allegro Studios in south Charlotte under an alias, Keiko Aloe.

In addition to interviewing Anya, over the last few weeks, WCNC Charlotte obtained dozens of pages of court documents -- from Mecklenburg County to Deschutes County, Oregon -- and pored through online property, business and webpage records.

Anya, who chooses not to identify by her last name, is coming forward with her story because she believes her mom conducted inappropriate behavior with her piano students.

"Once she finally was arrested, and I saw her mug shot, I was like, finally, she has her face attached to her real name," Anya said. "And it's documented that she is a bad person and shouldn't be allowed to continue working with children."

few weeks, I've been investigating Sandra Hiler's background, digging through court documents and poring through online records. At 11 pm @wcnc, you'll meet her daughter, Anya, who's sharing her story because she believes her mom victimized other children. (2/2) pic.twitter.com/cLYtYFrvuh

She said her mother began abusing her when she was a toddler.

When her family moved to North Carolina from Bend, Oregon, Anya said her mom told her they all had to change their names.

At the time, Anya said she was 7 years old

She said her mom falsely accused their father of abuse.

“My father’s this really bad man, and we got to go on the run now so pick up whatever you can grab in your hands, and we're leaving,” Anya alleged her mother told her before they moved.

All but two of the criminal charges, felony criminal mischief and misdemeanor menacing, were ultimately dismissed.

In North Carolina, Anya said her mom told her because of her father, she couldn't attend public schools or see a doctor.

She alleged the abuse continued at their new South Charlotte home.

"Around 12 years old, I was watching movies, and some of the romantic films, you know, there's couples, and they're holding hands or making out," Anya said. "They’re doing all these things, and I put together that that's what my mother was doing to me. And I simply asked her, 'Do you like-like me?'"

Anya said she ultimately taught herself to read and write by going to a nearby Barnes and Noble, and logging on to Khan Academy.

After she was old enough to move out, she began searching for her father as she had many unanswered questions about her childhood.

She found her father last August.

“One of his first few questions was, 'Did she abuse you?'" Anya said. "You start to ask yourself, 'Well, how does he know about that?' Unless he ended up witnessing it.”

In October 2020, she began talking to CMPD detectives, who ultimately arrested Sandra Hiler in January.

Hiler’s home address on court documents is the same address as Allegro Studios.

As of last week, the website only listed one teacher, Randy Jones, who isn't facing any criminal charges.

State business records and county property records show Jones owns both the house and the business.

While Hiler nor Keiko Aloe were currently listed on Allegro Studios website, screenshots from the Internet Archive in 2019 show Keiko Aloe’s name listed as a teacher.

WCNC Charlotte went to Allegro Studios to speak to Hiler, but Jones answered the door.

He told a WCNC reporter he was in the middle of teaching a lesson and confirmed he is aware of Hiler's charges.

"I mean, I’m aware of them at this point," Jones said. "But I personally believe that these are false.”

He said he would pass the reporter's contact information to Hiler's attorney, but as of early Monday evening, WCNC hasn't heard from either Hiler nor her attorney.

Anya is now also teaching piano, and she said she learned on her own despite her mother being a piano teacher.

She said her curiosity and her fight for justice continue to motivate her every day.

"A lot of people ask me, 'What's the difference?,' you know, 'Why am I not traumatized as much as the average person that goes through so much heavy stuff,'" Anya said. "I'd say curiosity."

Anyone with information on the case can call CMPD's Special Victims Division at 704-336-2780 or click here. 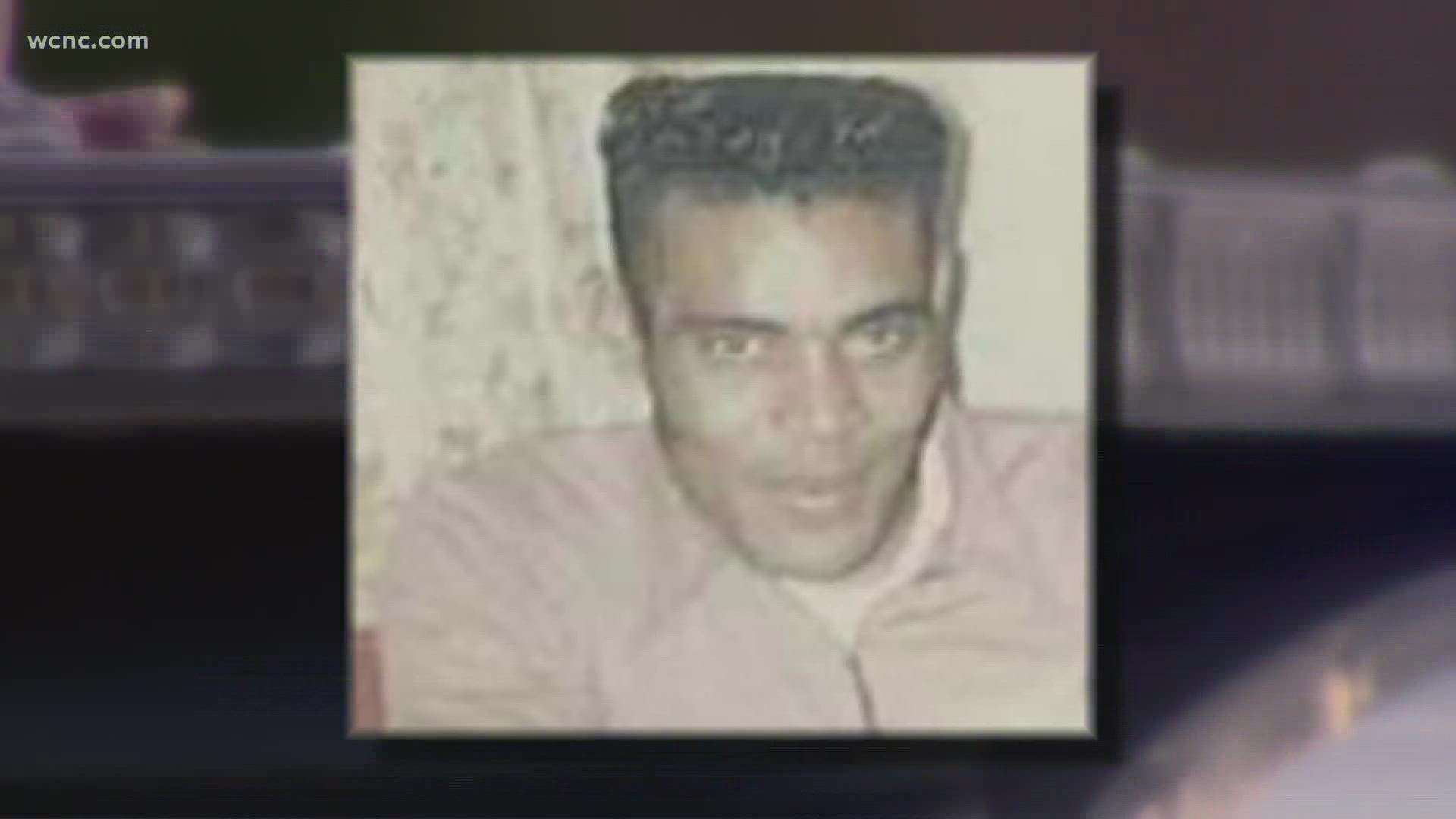