Ten makeup testers were sampled for bacteria. The results will make you think twice before you try something in the store again. 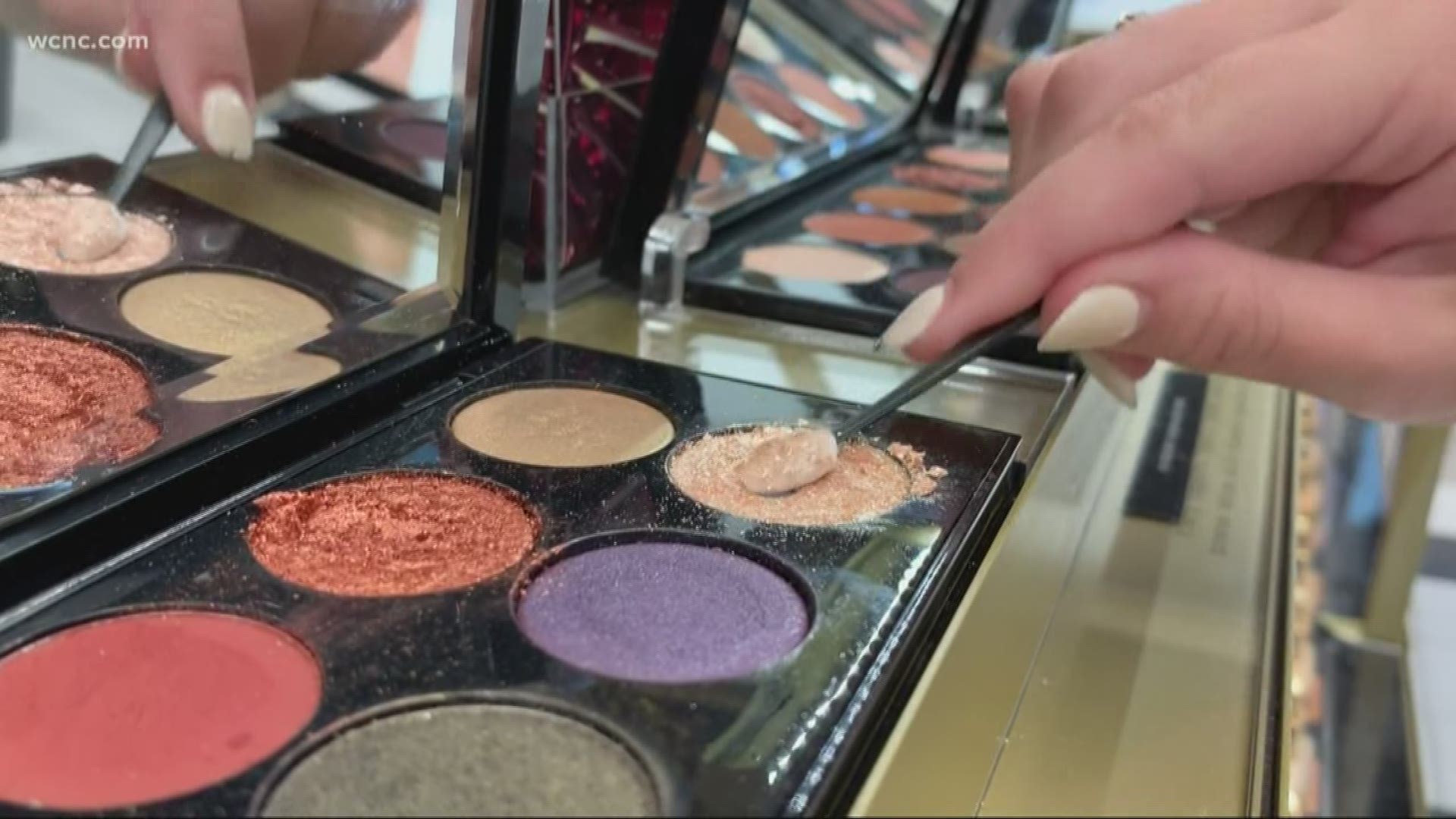 CHARLOTTE, N.C. — Try before you buy is a nice concept for cars, clothes and electronics, but what about makeup?

“I find it quite unhygienic and frankly speaking, a little disgusting," said Dr. Arash Poursina, an infectious disease specialist with Piedmont Medical Center.

He says makeup is one thing you shouldn’t sample.

“You go to a department store, if they have put a toothbrush over there for everybody to try and see how good that toothbrush is, you would not if 50 other people have brushed their teeth with that toothbrush," Dr. Poursina said. "Why would you pick up a lipstick and use it? It’s the same thing."

The NBC Charlotte Defenders team went to different cosmetic stores across the Charlotte area and took samples from 10 different makeup testers. From lipstick to mascara, eyeshadow to blush.

They were swabbed into Petri dishes of agar, a substance that will show us any organisms that were lurking on the samples. Five days later, the Defenders took the results to Dr. Poursina.

And some of the results were stomach-turning.

“Some of these are molds," Dr. Poursina said, looking over the samples. "You have even G.I. organisms like E. coli for example. What I’m really worried about some of these samples actually look like staph and MRSA infections.”

Staph or MRSA can even be deadly if it gets into your blood stream. Dr. Poursina also says he saw what could be herpes.

The worst culprits from our samples? The eye shadows and lipsticks. Big cosmetics stores like Sephora and Ulta say they have strict policies about changing out samples frequently to keep them fresh.

Even so, Dr poursina says he wouldn’t touch those testers with a 10-foot pole.

“Unless you were the very first customer and they have just opened up a brand new sample," he said. "But beyond the first person, no.”

To prove that point, we also swabbed brand new makeup products on two plates as a control and check it out, neither produced any bacteria colonies.

Something to think about next time you go to dab on that tester counter eye shadow.