Teen calls police after being slapped by mom. When does physical discipline become child abuse?

A WCNC Charlotte Defenders investigation is looking into when parents disciplining their children crosses the line, even in their own homes. 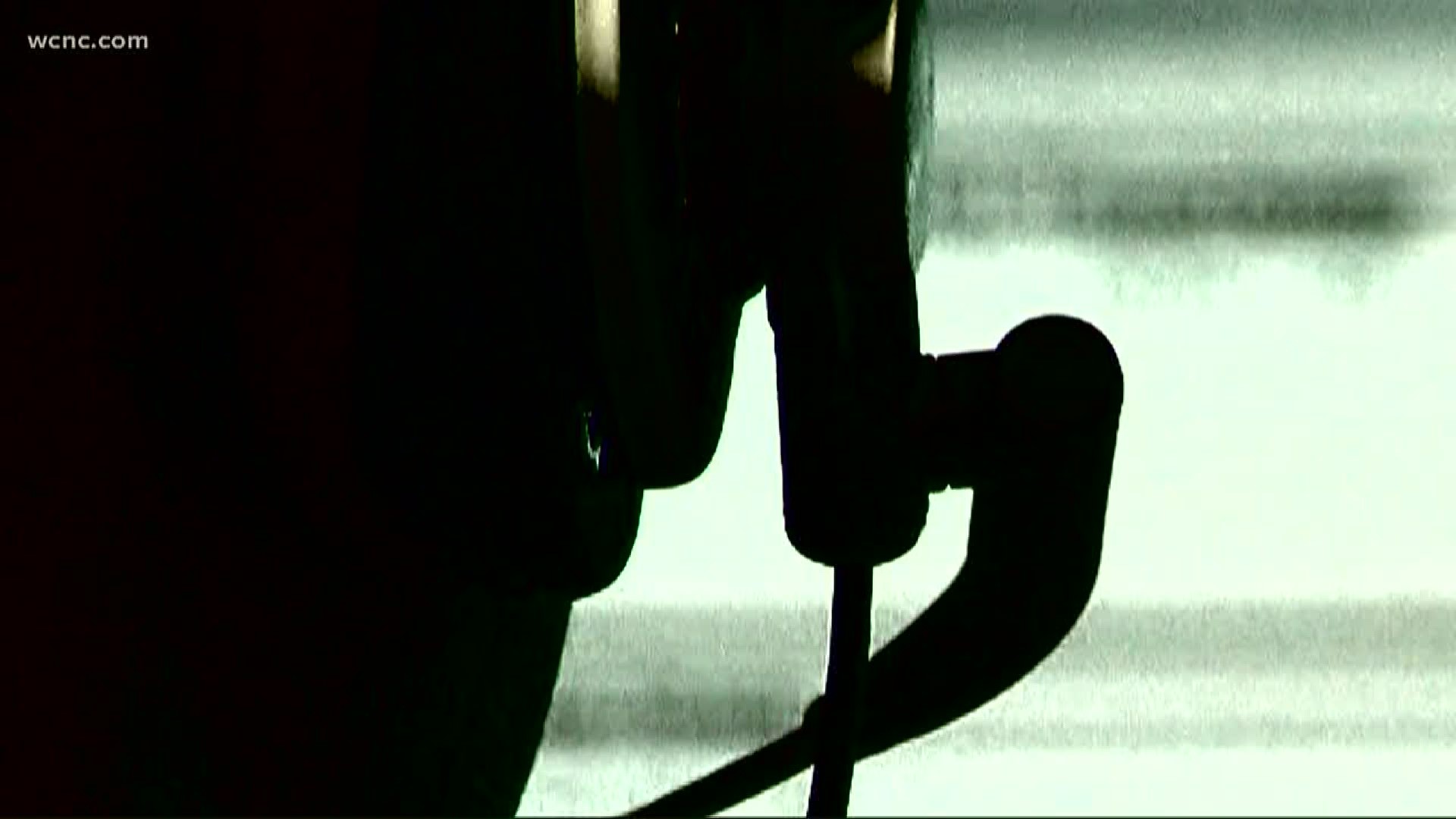 CHARLOTTE, N.C. — A WCNC Charlotte Defenders investigation is looking into when parents disciplining their children crosses the line, even in their own homes.

The Defenders team obtained a 911 call that’s raising questions about how moms and dads discipline their children.  The Charlotte Mecklenburg Police Department says a 14 year-old girl called for help, after her mother slapped her in the face. However, officers determined it was a form of discipline and no charges were filed.  So when is physical punishment taken too far?  WCNC Charlotte talked to experts about when corporal punishment becomes child abuse.

People often say, ‘I was spanked as a child and I turned out OK’.  However, experts say the damage isn’t always obvious, and hitting a child could just escalate the situation.

Officers responded to a domestic call two days before Valentine’s Day, but it was not between romantic partners.  Police say it involved a mother and her 14 year-old daughter.

“My momma said I can’t get inside and she took my shoes,” a caller told the 911 dispatcher.

The teenager had been slapped in the face, according to the police report.  During the 911 call, another woman described what else happened to the girl.

“She took her shoes and was beating on her,” the person told the 911 dispatcher.

Officers later determined the mother had been disciplining her child, according to the police report.  Police say no one was hurt, no charges were filed, and the case was closed.

However, it’s opening the door to new questions about corporal punishment.  The issue captured national attention in 2015 when a Baltimore mother was caught on camera smacking her 16 year-old son for participating in riots.   On social media some said she should be arrested for assault, but others said she should get ‘Mother of the Year’.

Experts say most people have heard a common saying about corporal punishment.

‘I was spanked as a child and I turned out OK,” Dr. Lisa Pennington repeated the phrase she often hears.

“It’s OK, this is what I deserve, this is what happens when I do what I’m not supposed to be do,” Dr. Pennington explained. “Whereas boys as they grow up and become men, they’re more likely to become the aggressor.”

However, corporal punishment remains a common practice.  In fact, 65 to 80 percent of U.S. parents spank, according to the U.S. Alliance to End the Hitting of Children;  The organization found that 30 percent of parents spank children under the age of one year old.

“If the corporal punishment is over a long duration or with an excessive force that causes a lasting injury then that’s going to be crossing the line,” said Roseman.

Roseman says the courts also consider the age of the child and whether the parent used an object like a shoe or a belt, which could increase the chances of criminal charges.

North Carolina is among 19 states to allow corporal punishment in schools, according to a study from the University of Texas at Austin.

State Representative Nasif Majeed proposed a bill to make it illegal in schools, but it stalled in the senate last year.

“It makes a statement, and the statement says the law does not condone that type of activity,” said Rep. Majeed.

Dr. Pennington says there are better ways for parents to discipline their children to let them know who is in charge without striking them.

Dr. Pennington also says using corporal punishment on children under four years old does not serve a purpose because at that age they don’t understand why they’re being hit.