With no concert, some viewers are anxious to get their money back from shows that never happened in 2020. 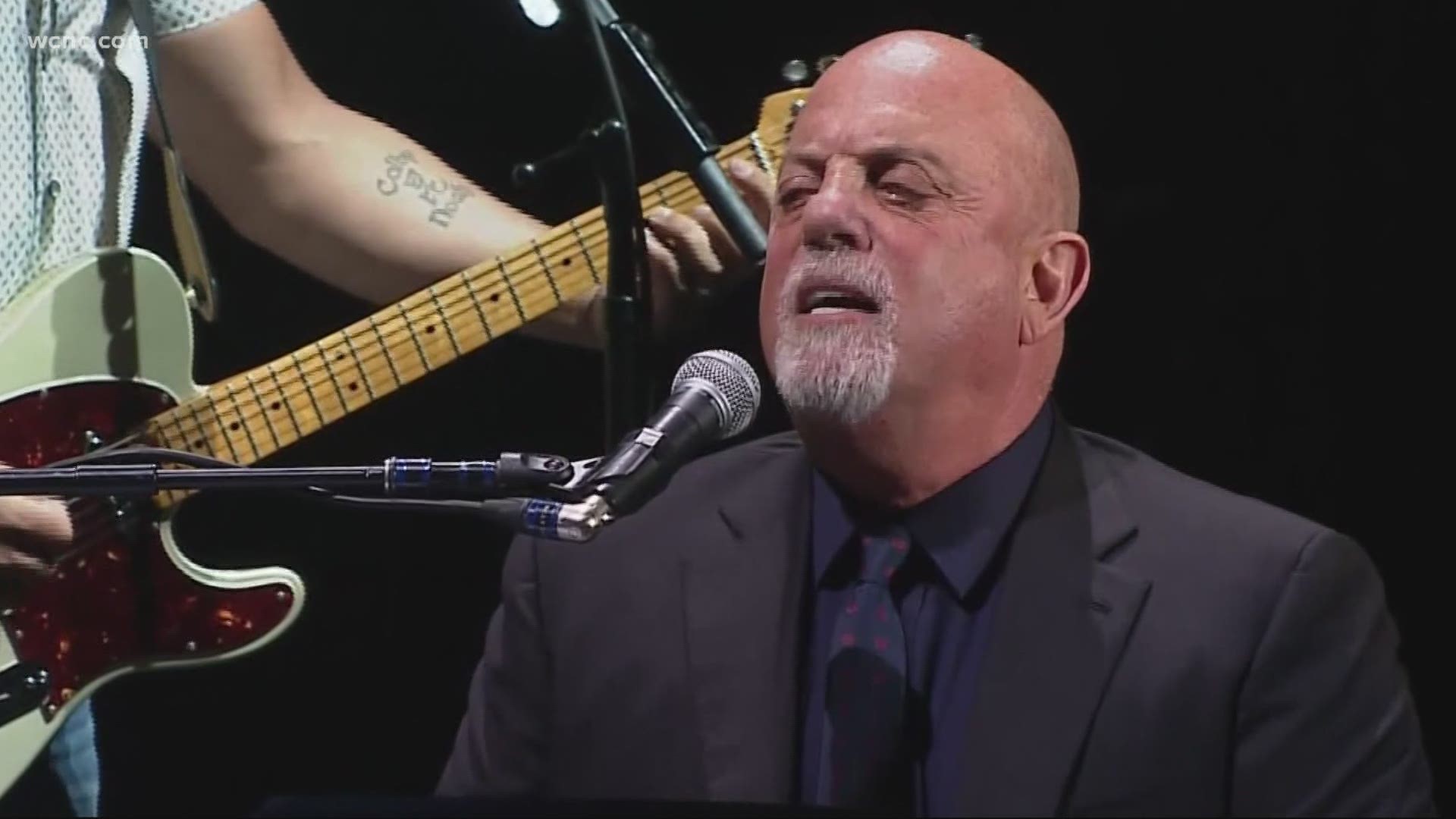 CHARLOTTE, N.C. — Even though the world is beginning to reopen, things like restaurants increasing capacity, and states dropping mask mandates, a lot of people are still fighting for refunds from events that never happened in 2020.

Consumer Reporter Bill McGinty went to bat for yet another family that laid out a lot of money for a concert they didn’t get to see.

The price? $2,351 for seven tickets to see the piano man himself, Billy Joel in Charlotte. A lot of money for a night with the entertainer, after all, this wasn’t just some ‘stand-up routine in L.A.

“We bought the tickets 2019 for the 2020 concerts and understood when it got rescheduled to 2021,” concert ticket holder Karen Huth said.

But COVID-19 had other plans and is still scuttling concerts. Even now the rescheduled show was postponed again into 2022. Plans change, people move, health conditions worsen and people laying out that kind of money need it back.

The WCNC Consumer unit has worked on refunds for cruises, concerts, and many vacation destinations.

“I personally couldn’t afford to refund everyone, and I felt bad that something I put together for my friends was turning into a nightmare,” Huth said.

A reminder here to read that policy that comes with the tickets. You will have to plead your case as most tickets and vacation reservations are non-refundable to a certain point.  And yes, they can hold your money if the artist or promoter wants to kick the can down the road, but not officially cancel the event.

Billy Joel and girlfriend Alexis Roderick at the Barclays Center of Brooklyn on Dec. 31, 2013.

“There is no time limit on how long they can postpone, not that I have ever seen when I read terms and conditions that we have looked at," Tom Bartholomy of the Charlotte Better Business Bureau said.

WCNC’s Bill McGinty reached out to Vivid, the issuer of the tickets for Karen’s Billy Joel show and they came through, refunding her the $2,351.

“After you had emailed me back and said you had forwarded it, maybe two days, they called me and they emailed me and I had the refund in maybe another 24 to 36 hours, thank you so much,” Huth said.

Some companies will dig in and not refund you the money, and they don’t have to. In this case and a few others, Vivid made good things happen for these people once we let them know of the issue. When you make reservations of any kind where a deposit is involved, read the “outs” carefully so you don’t lose money.