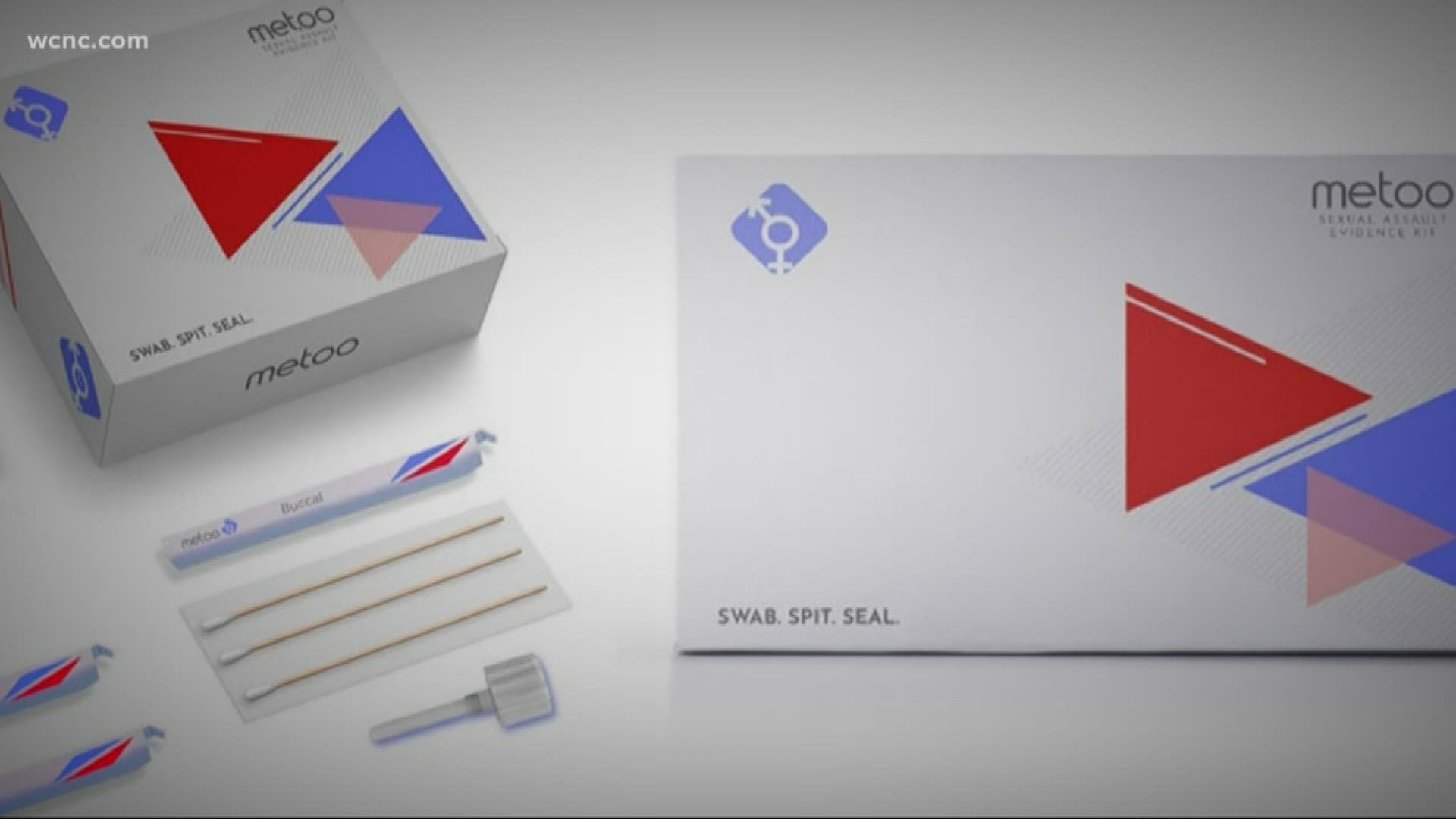 Stein called out the "MeToo Kit" company for being “some scammer trying to make a quick buck.”

In the wake of all this backlash, the company that created the “MeToo Kit” has taken down its website to make adjustments. Co-founder Madison Campbell maintains their kits offer victims critical privacy.

Campbell said, as a sexual assault survivor herself, she knows that going to the hospital can be intimidating for victims, which often leads to them not reporting at all.

The 23-year-old says she created the kit not to replace a hospital test but to offer an option that’s better than nothing.

“I wanted to make sure they have the ability to self-collect that forensic data in a safe place," she said.

But not everyone is on board, including some assault advocates like Nicole Weiler.

"I would hate to see victim-survivors spending their money on an evidence collection kit that might fail them," Weiler said.

She said there’s practically zero chance an at home rape kit would be permissible in court.

“To introduce doubt into that evidence would be a big challenge -- and make that case almost impossible to prosecute," Weiler said.

Word about the kits spread fast this month, and now state leaders across the country are putting a foot down.

Michigan’s attorney general just submitted a cease and desist letter to the company.

And while North Carolina Attorney General Josh Stein hasn’t gone that far, he has now spoken out against the kits, writing on Facebook: “Suffering a sexual assault is an awful trauma. It should not be compounded by some scammer trying to make a quick buck selling a DIY evidence collection kit.”

“To say we are trying to profit off survivors is completely wrong," she said. “Will it be admissible? Who knows, because the product doesn’t exist yet.”

Campbell said they’re taking the complaints into consideration, but they still plan on moving forward with production.