How to protect your family and yourself during shootings

Law enforcement says everyone should prepare to encounter the worst-case scenarios in movie theaters, churches, restaurants, concerts and even shopping malls. 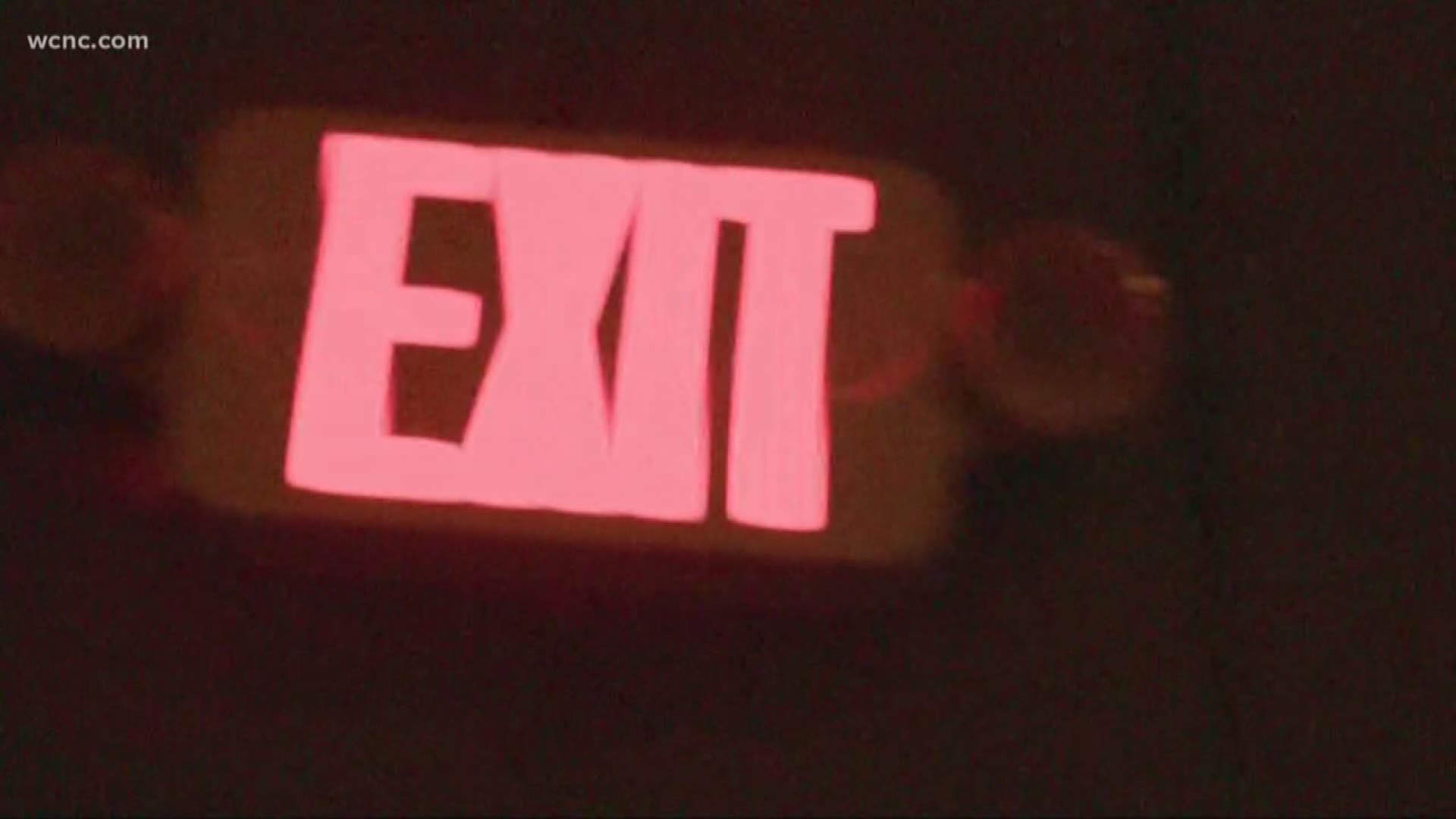 The weekend shifted the conversation from prevention to protection in the Queen City.

"Robberies, muggings, flashers, shootings, we've had all those at the mall," a SouthPark Mall employee told WCNC.

Law enforcement says everyone should prepare to encounter the worst-case scenarios in movie theaters, churches, restaurants, concerts and even shopping malls.

The WCNC Defenders team has reported on these "protect yourself" stories in the past.

Evidently, where you sit matters.

"You know what I always look for is I try to position myself where my back is going to be against the wall and I'm looking at the front door and I also have a second exit," former Mecklenburg County Sheriff Irwin Carmichael previously told NBC Charlotte, referring to where to sit in a restaurant.

"That second exit may not always be a door but it might be through the kitchen."

Carmichael said the worst place to sit is in a booth because it can restrict your movement during an emergency.

"You would actually think it was the best but of course if there's an emergency and we're trying to escape out of this movie theater, we want to sit at the very edge."

An aisle or exit seat is the safest, best choice.

Frisk also said whenever you're out in public spaces in general, pay close attention to commotions. He says before you run, listen to what direction the uproar is coming from.