Through June of this year, Charlotte has had 35 deadly crashes. 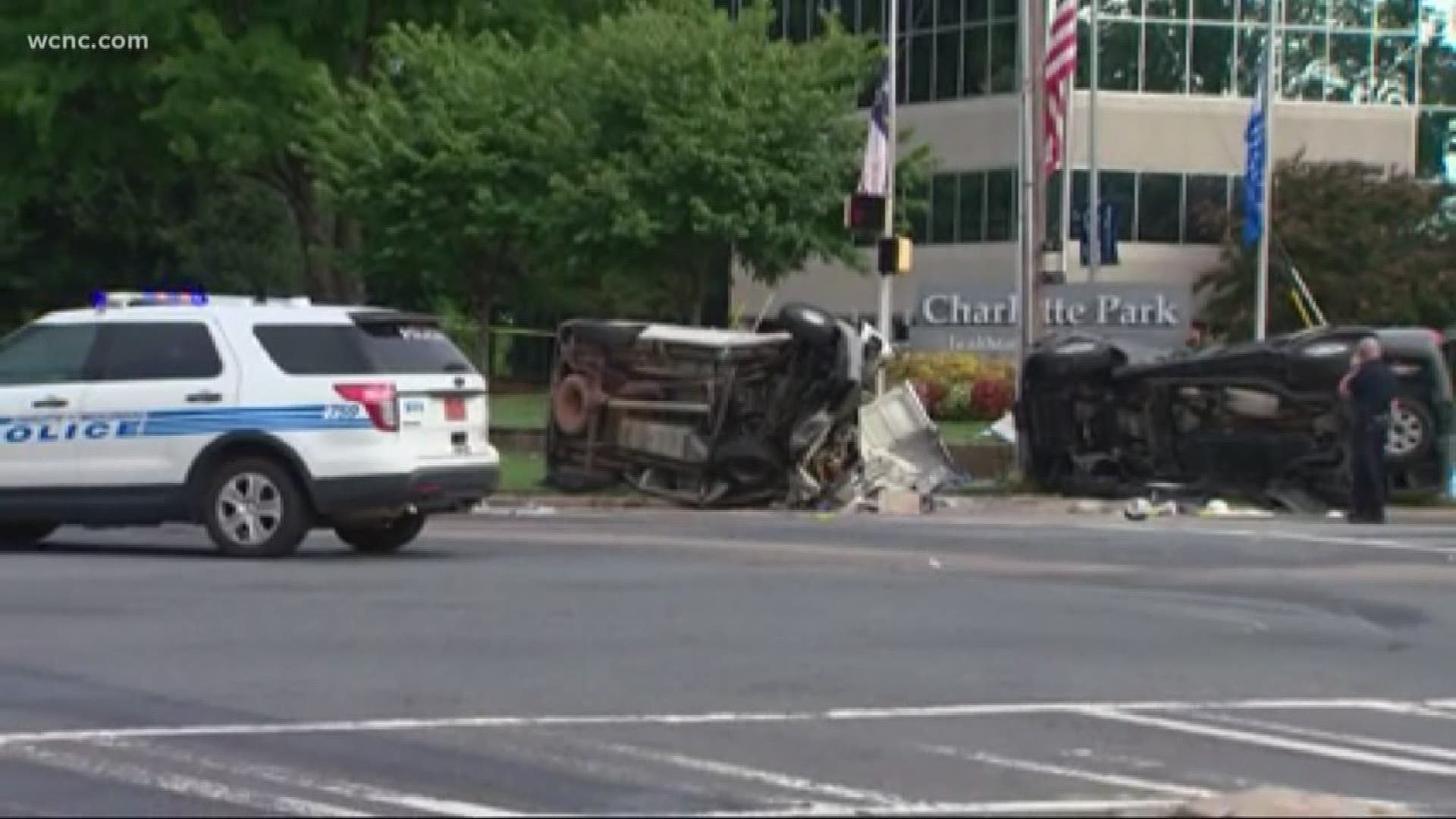 CHARLOTTE, N.C. -- As families begin burying the 20 people killed in that devastating limo crash in New York earlier this week, newly released federal numbers show North Carolina is among the worst in the country for deadly car crashes.

The National Highway Traffic Safety Administration reports 1,412 deaths in North Carolina in 2017. That places North Carolina only behind Texas, California, Florida and Georgia. According to the NHTSA, alcohol played a role in almost one-third of North Carolina’s deadly wrecks.

Lack of seat belt use continues to be a major problem with 61 percent of the people killed in the city’s crashes not wearing their seatbelts, according to public records. Meanwhile, 40 percent of the fatal crashes involved speeding, the city reported.

It wasn’t just people in cars who were killed. Charlotte saw an increase in the number of pedestrians and cyclists killed as well.

“People walking and bicycling are involved in less than 3% of all crashes but account for nearly half of all traffic deaths,” the city reported.

The trend has Charlotte pushing a new safety agenda called Vision Zero with the goal of eliminating all fatal crashes through educating the public, engineering changes and enforcement.

Charlotte’s most recent numbers show while it's the 17th largest city in the country, it's home to the 15th most fatal crashes.

Public records show speeding, distracted driving and failure to yield are to blame for the majority of the city’s overall crashes.

NHTSA data shows South Carolina had far fewer fatal crashes in 2017 compared to North Carolina with 988. Both states experienced a small decline in the number of overall traffic deaths.