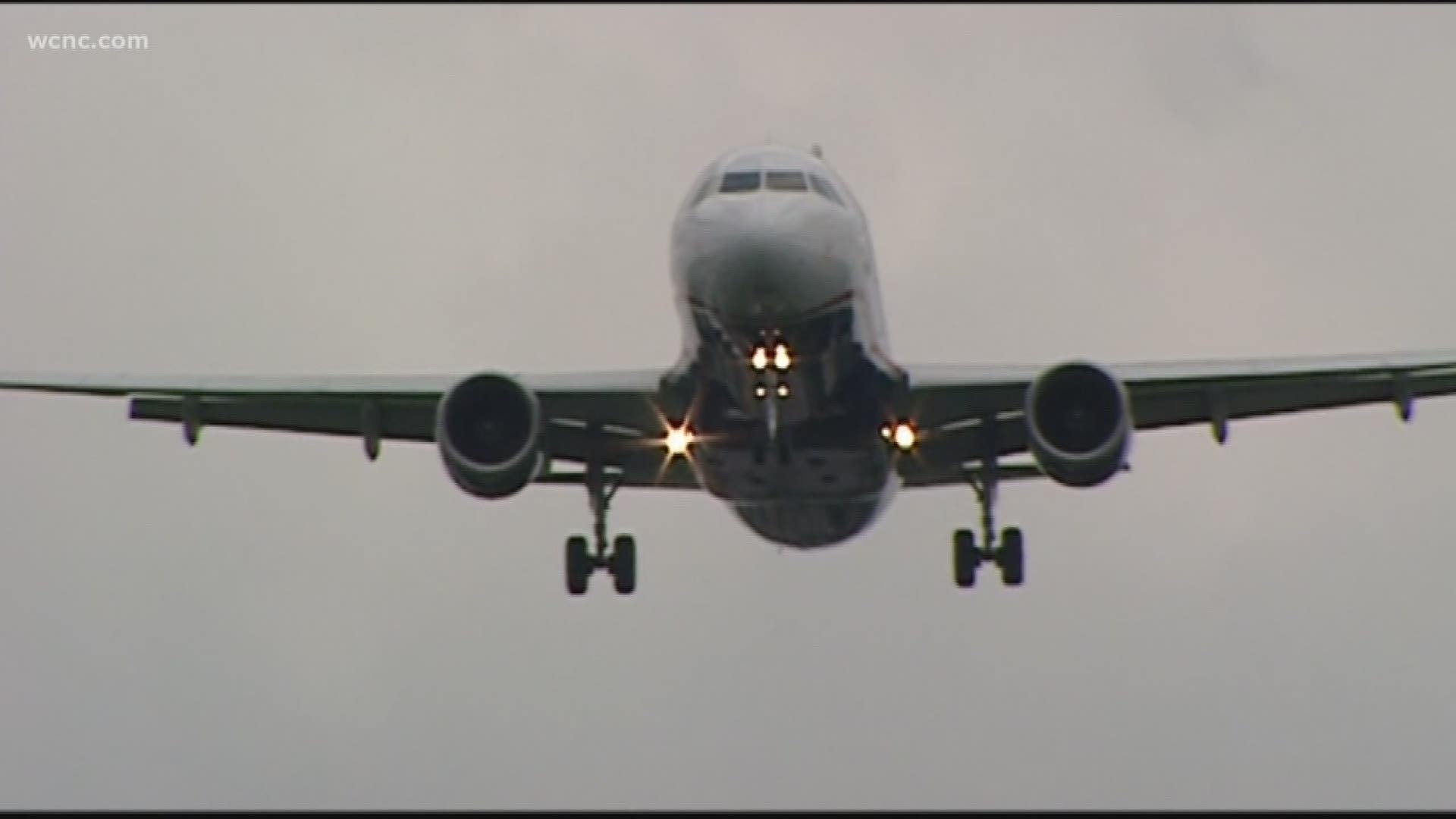 CHARLOTTE, N.C. — A pair of major drug busts at Charlotte Douglas Airport add to a recent string of similar crimes in the Charlotte area.

NBC Charlotte is learning one case on Wednesday involved $34,000 of marijuana. 21 year-old Edric Gamble was charged in that case.

The next day, there was another drug bust involving $110,000 in drugs at the airport -- 35 year-old Jamal Wallace is accused.

There was another case just over a week ago at the airport. Police say they busted 70 year-old William Jackson for $27,000 worth of marijuana. Earlier in November, authorities say they seized packs of cocaine weighing six pounds in the luggage of two Jamaican citizens.

A couple months before that, there was an even bigger drug sting involving airline employees using planes to fly the drugs around. It was a network spanning from Dallas around the country, making stops in Charlotte Douglas. Investigators say it involved 66 kilograms of what the suspects believed to be methamphetamine.

In the latest two arrests, the Charlotte Mecklenburg Police Department is not releasing many details about the investigation.

The two suspects are facing multiple charges, including trafficking marijuana.