The Social Security Administration blamed the security failure on employee error. The federal agency is now trying to secure the information of those impacted. 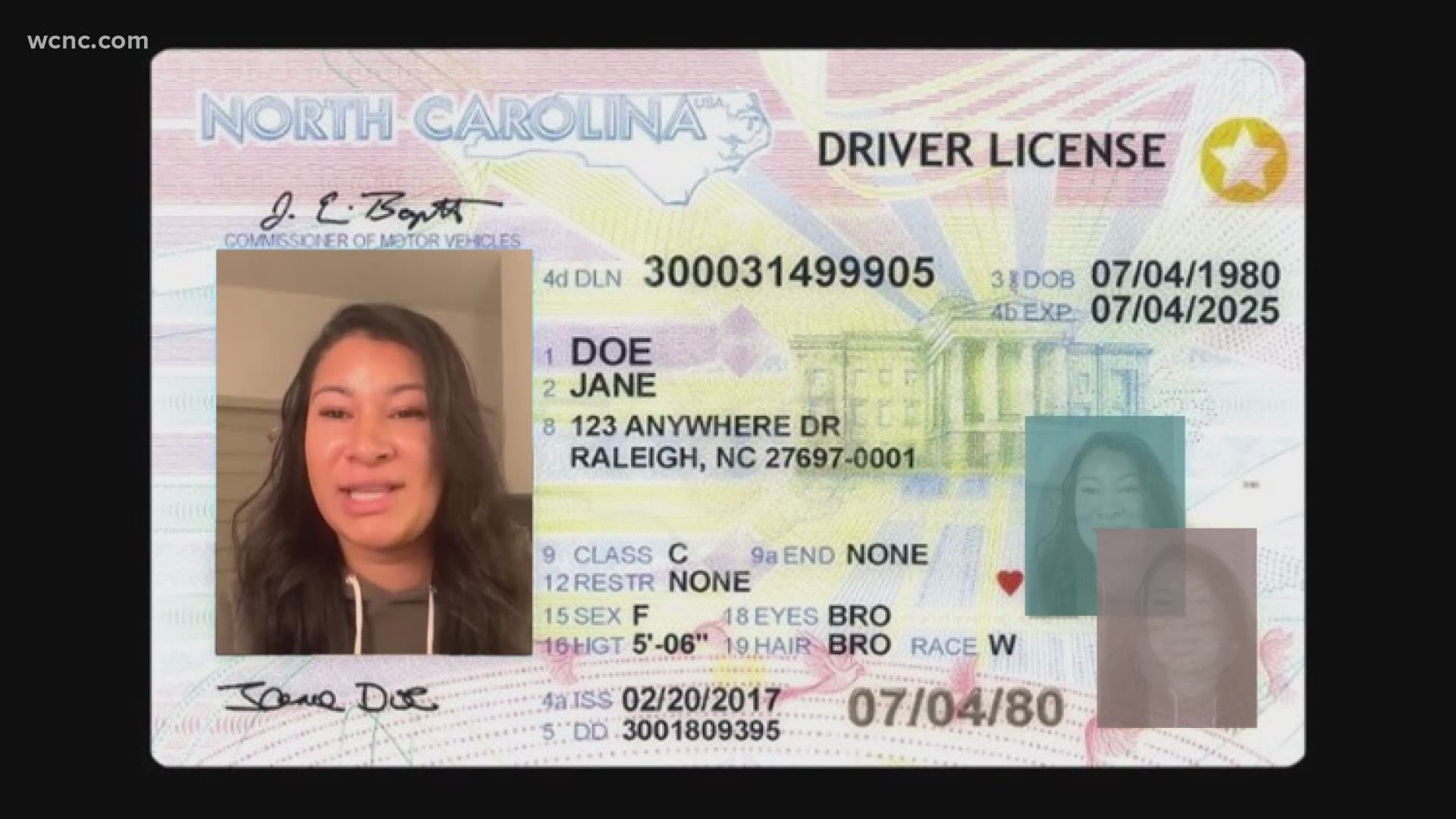 "I'm just shocked and really disappointed in the Social Security Administration," said Brandi Soles, whose records were among those compromised. "This isn't an incident that you have when you go and place an order at Wendy's and they forget your fries or they give you somebody else's order. These are personal life documents, originals, that you would expect the Social Security office to handle with care and to make sure that they send them back to the right persons, and that did not happen."

Conversations with several people in Charlotte revealed at least four people were impacted by the mistake. An SSA spokesperson wouldn't reveal how many others were affected.

"Social Security takes its responsibility to protect the information it maintains seriously," SSA Regional Communications Director Patti Patterson said. "Due to employee error some information was mailed to incorrect individuals. We are working to contact these people and secure the information."

RELATED: 'My Social Security' website fully operational after issues over the weekend

Recently divorced, Soles wanted to change her last name, so she mailed her information to the local SSA office last month, including her original driver's license, passport, divorce decree, Social Security cards and birth certificate. She said she was shocked when she found another woman's confidential records in her mailbox a couple weeks later.

"To my surprise, it was somebody else's marriage license, passport, Social Security card, birth certificate," Soles said. "All of this young lady's personal information and I couldn't believe it."

She eventually tracked down that woman, who told us she received the records of three other people. A man, meanwhile, let Soles know her documents ended up at his home. Soles said she alerted SSA, but the agency initially didn't follow-up.

"They won't be able to blow us off the way they do sometimes regular people," Adams said. "I don't think that's right."

Adams shared her disappointment in the federal agency and pledged action.

"It's not acceptable number one for any government agency to be doing this," she said. "That's a very serious matter and I do believe that we're going to have to investigate it. We've got to correct whatever is going on, so that it does not continue."

SSA eventually followed up with Soles and others and in a statement, promised to do better.

"To ensure this doesn't happen again we are taking appropriate actions with the employees and providing refresher training on properly protecting the publics information," Patterson said. "We apologize for any inconvenience this has caused."

Soles remains bothered by the situation, especially since she said SSA did not offer credit monitoring. Thankfully though, all indications point to her documents going to harmless people.

"I do have my documents back, but it was only through conversations with the individual who had them, not to the goodness of the Social Security Office," she said. "It's an awful, unfortunate situation, but we were lucky to have good people receive our documents."