Residents hoping they might finally get some answers as to why ocular cancer is disproportionally affecting people in Huntersville were disappointed Monday night. 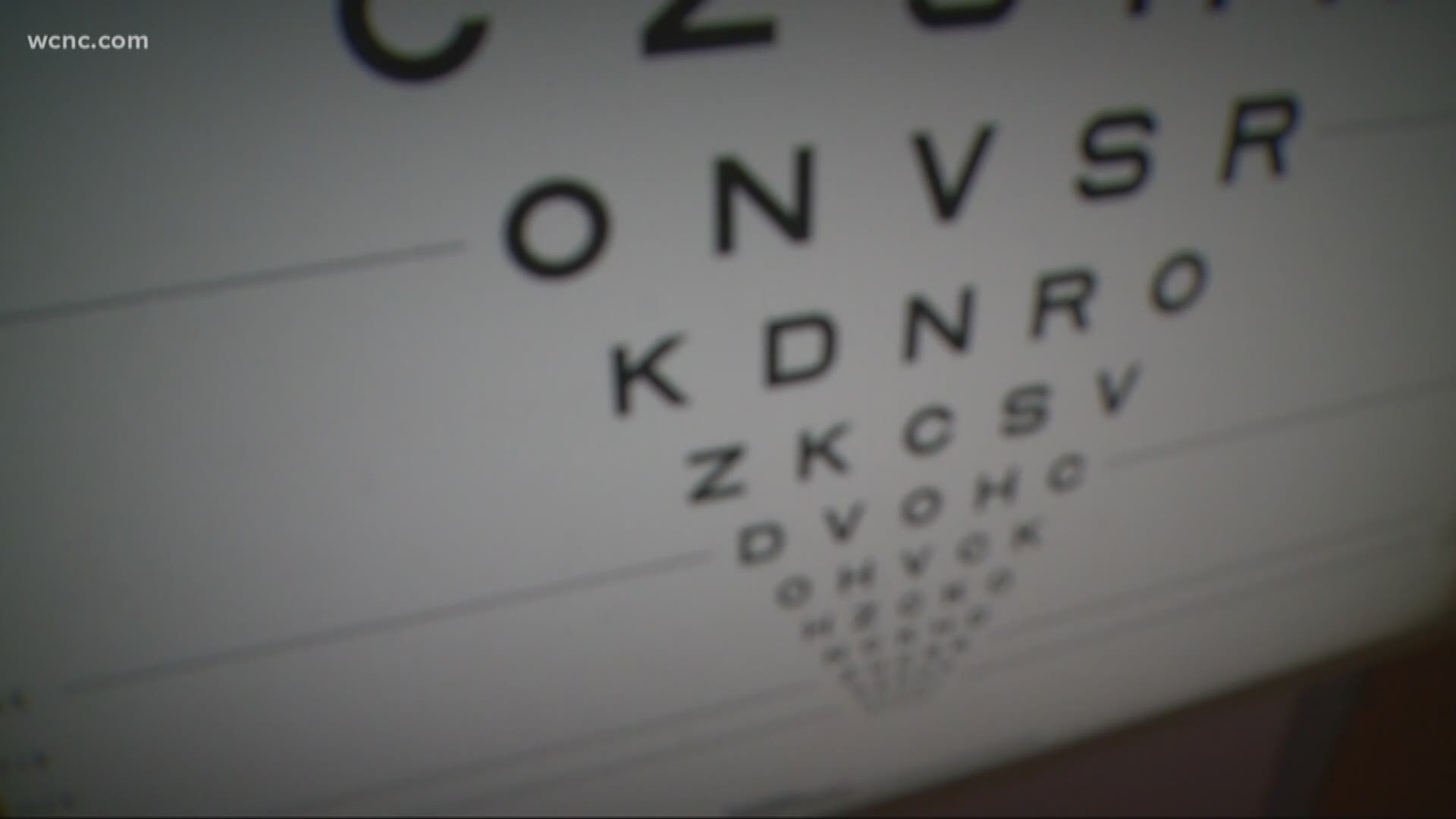 HUNTERSVILLE, N.C. -- Residents hoping they might finally get some answers as to why ocular cancer is disproportionally affecting people in Huntersville were disappointed Monday night.

The illness sickens five in 1,000,000 each year. Yet, it has been diagnosed in at least 18 people in Huntersville in the last four years.

Researchers released their findings Monday night, studying the air, water, and land related issues. They reported some toxic releases in the water and air, but they didn’t find anything that can be directly attributed to the cause of this rare cancer.

Investigators added they've discovered similar clusters in Alabama, New York and Pennsylvania -- but no cause or source.

Kenny and Sue’s daughter, Kenan, died four years ago, at the age of 28. The cause: ocular melanoma.

Researchers have learned it's sickening local young women at a higher rate.

“I think if it were happening in Charlotte, we would have known more,” Cotham said.

Families are now desperate to gain the support of the community and politicians in an effort to fund more research.

“This is not the end. This is the beginning,” said Sue Colbert.

A committee has been formed to continue this research. The town of Huntersville is expected to post a link to the latest findings on the town’s website.